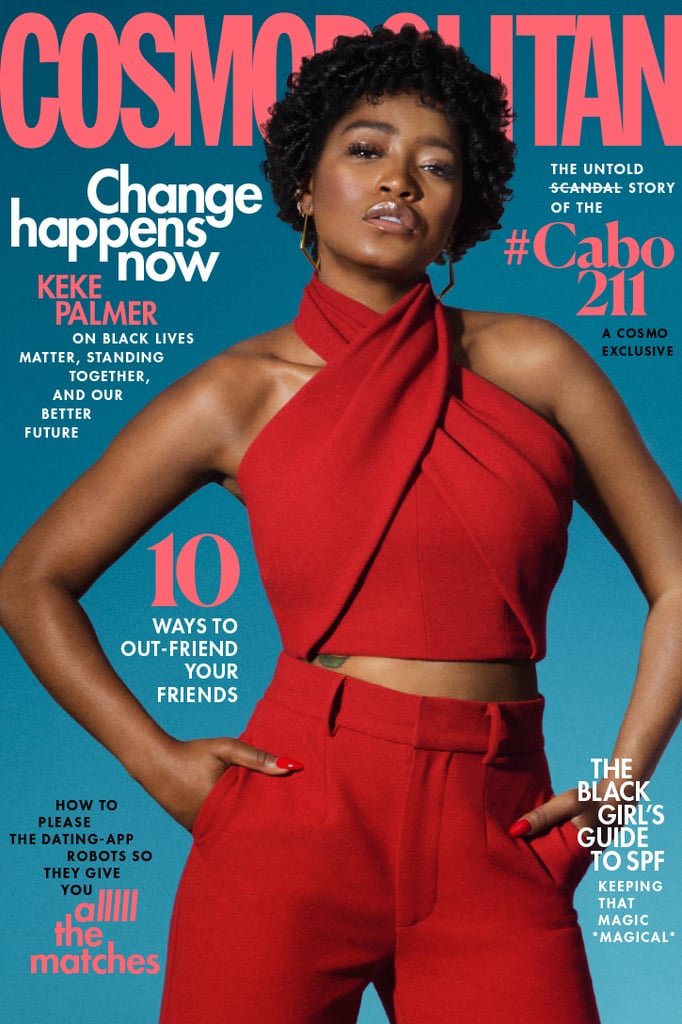 Keke Palmer may not consider herself an activist, but she's been using her platform to speak out against racism and speak up about Black Lives Matter. For Cosmopolitan's "Jaugust" cover, the 26-year-old continued to use her voice as she spoke about the recent protests in the country, why she doesn't consider herself an activist, and whether or not 26 will be her year.

Most recently, she was applauded for her reaction at a protest, where she asked National Guardsmen to "March beside us, protect us!" Prior to that, in 2014, Keke joined the demonstrations in Ferguson, MO, and encouraged her followers to take to the streets instead of Twitter to initiate positive change. You can read some of her best quotes from the article ahead.