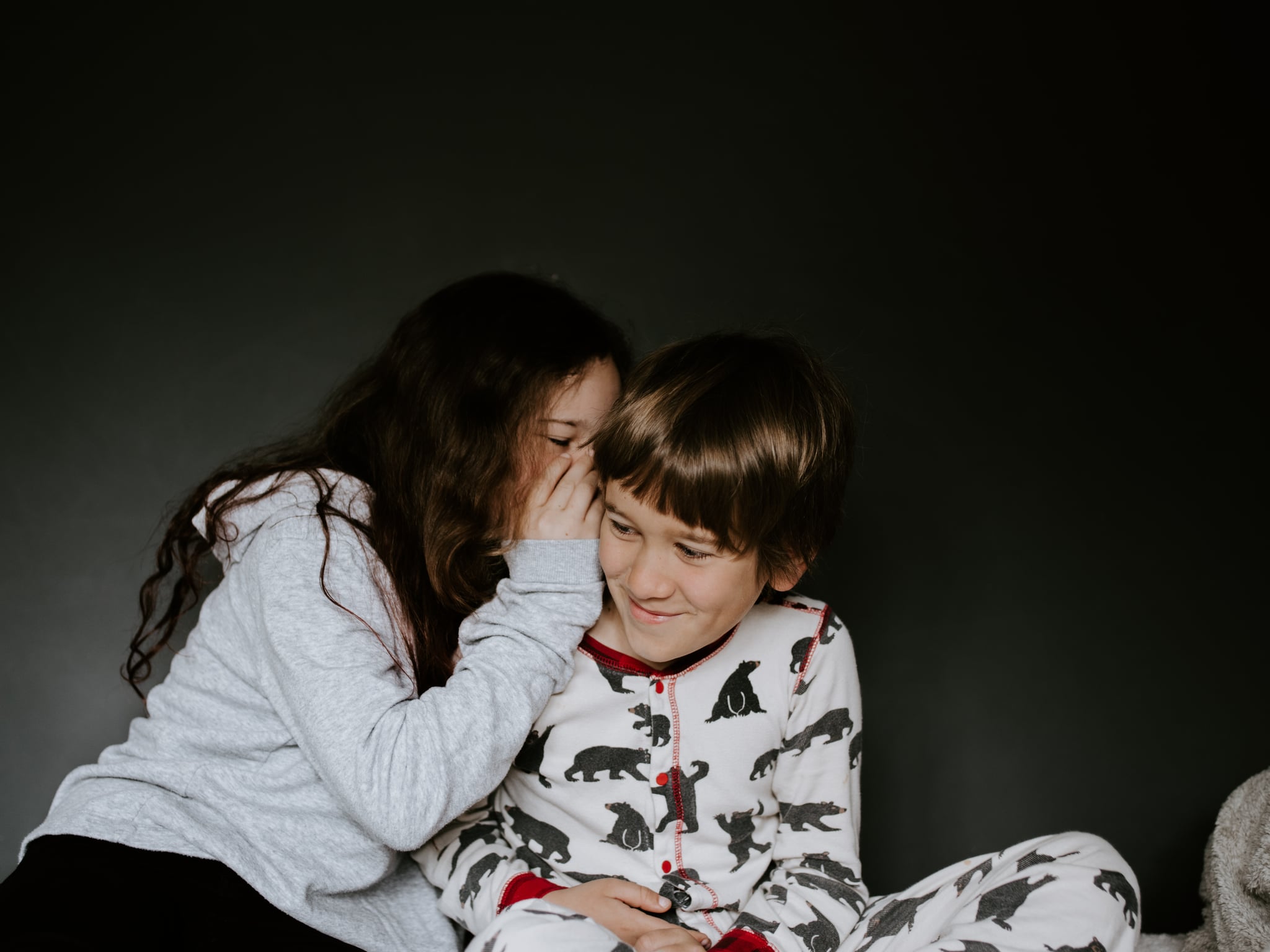 Siblings are the best; built-in friends for life and mischief sidekicks. They're the perfect partner to help gang up on your parents and, when you're older, bond over reliving and laughing about said childhood shenanigans. As much love as we have for our brothers and sisters, a healthy amount of rivalry, teasing, and all-out trickery for our own enjoyment is a quintessential part of siblinghood. Because are you even siblings if you haven't convinced them the people in the TV could see you unless all the lights were off?

Being the middle child in a trio of girls, I have my own fond memories of this tradition in our household, passed down from sister to sister. As a youngin', my older sister decided to come home from karate class one evening and tell me it was time to say goodbye to her because "Dad is dropping me off at the orphanage." I cried; she got in trouble. I was no angel, either — at 11 years old, I persuaded my impressionable younger sister that she was actually born a boy, but my parents didn't want a boy so they had her changed to a girl. Look, we've all told our siblings something terrible; at least we're old enough that we can have a good chuckle about it now, right? We asked 11 people to share the worst thing they ever told their sibling. And yes, they all got in trouble . . . but it was well worth it.

Related:
Blunt Text Exchange Between 2 Teens Hilariously Sums Up What It's Like to Have a Sister

"I'm the oldest of four, and told my siblings the Fourth of July started because the country was celebrating my upcoming birth (the 8th). Everyone enjoyed it so much the holiday carried on." — Kelly Joynt, Portland, OR

"I used to tell my sister she was an airhead and if she held her breath she would float up the stairs. She would stand at the bottom holding her breath." — Doug Rudd, Boonville, NY

3. Hit Me Baby One More Time

"I told my sister she wasn't allowed to sing any Britney Spears songs because I was the one who owned the CD." — Emily Clary, Richmond, VA

"My brother said, 'I dare you to eat this . . . ' (It was a marshmallow with a cat turd inside.) That ended the pretend cooking show — and that was way before The Food Network was all the rage." — Anonymous, Seattle

"I told my sister that I didn't have a birthday because I was a science experiment and made in a petri dish. Told her there were cameras watching me. She went to the bathroom at the neighbors for a week." — Tasha Rogers, Albany, NY

"We were supposed to be getting ready for bed. I had bunk beds in my room so it was supposed to be a fun sibling slumber party. My younger sister seemed to always be the brunt of our jokes. (At the time she was the youngest of the three kids.) I'm not entirely sure what transpired up to the moment, but there was a very convincing argument on my end that if she jumped off the top bunk, she could in fact fly. She jumped, she cried, I got in trouble. I'm not sure who should bear the blame though . . . I mean, I wouldn't have believed me." — Andrew Petersen, Blacksburg, VA

"One time at a historical hotel I told my sister that the vintage indoor pool was haunted by the ghost of Thomas Jefferson, who had drowned in it, and if she swam the full length of the pool, he'd curse her. Eventually she did and started crying; I got in trouble. She was probably 13 and I was 10." — Suzie Dundas, Lake Tahoe, CA

"My sister used to do this thing where she would yell 'CARE BEAR STARE!!' and beam the rainbow out of her stomach like she was hurting me. I would break down sobbing. I still hate the Care Bears at this age." — Stacey Leasca, Los Angeles

"I was told repeatedly that I was born as a joke because my birthday is on April Fools' Day." — Molly DiVito, Boston

"This isn't something I said, but something I did. My sister and I used to play in the basement. I just ran out one time and locked the door behind me (it had an outside lock so that the dog wouldn't go in but the cats could). I gave her bread and water through the cat door. She was only in there for about 15 minutes!" — Ashley Terwilliger, Saratoga Springs, NY

"When I was 10 and my brother was 8, I dropped a 12-inch-thick piece of ice on his head and when he started screaming I tried to get out of it by telling him I was just testing to see if he was a superhero, and that that would prove it." — Tyme Ferris, Boonville, NY 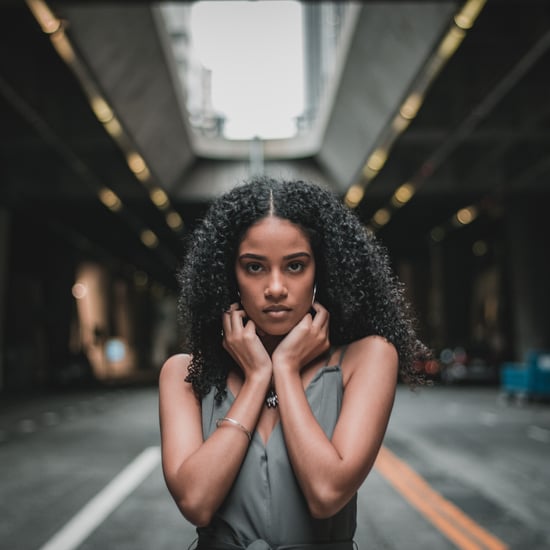