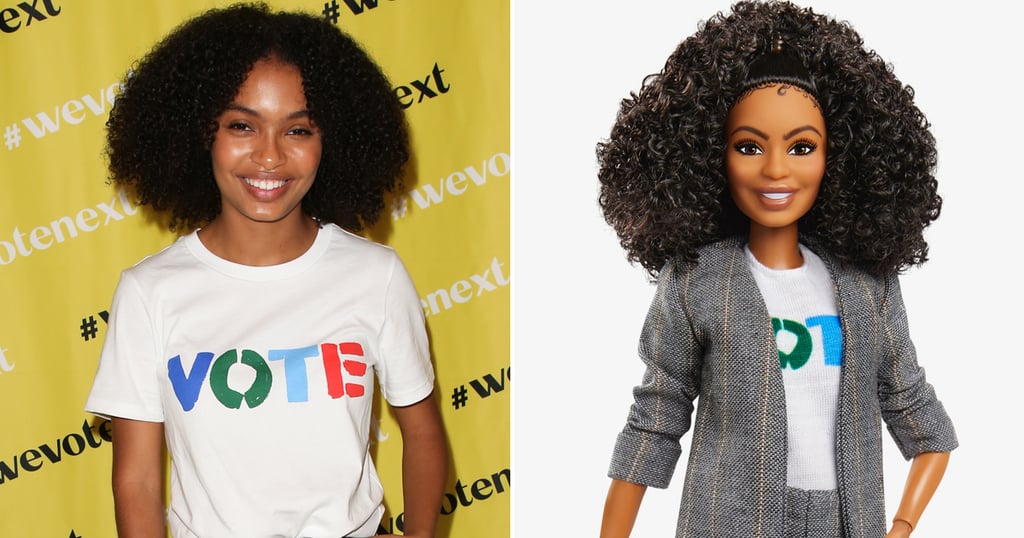 Yara Shahidi's Barbie Is Being Rereleased, and She's Ready to Cast Her Ballot

I thought I had all the motivation I needed to vote — then I saw Yara Shahidi's Barbie. The Grown-ish actress's toy replica was first released as part of the brand's 60th anniversary "Role Models" collection in 2019, and the doll came ready to cast her ballot. Flash forward a year and a half later, and Yara's Barbie is set for a rerelease exclusively on Amazon.

Yara's Barbie follows her real-life example of activism and is outfitted in a smart gray suit paired with a "Vote" T-shirt, as well as an "I Voted" sticker. "Let's continue to inspire the next generation and each other," Yara said, back when the doll was originally released last year. "We need your voices and are watching you all Blossom and shine." Say it louder for the people in the back! The collectible doll is currently available for preorder through Amazon, and is priced at $30. After you're registered to vote — because let's be real, that's what Yara would want — take a peek at the shopping site to snag a doll for the future voter in your life. 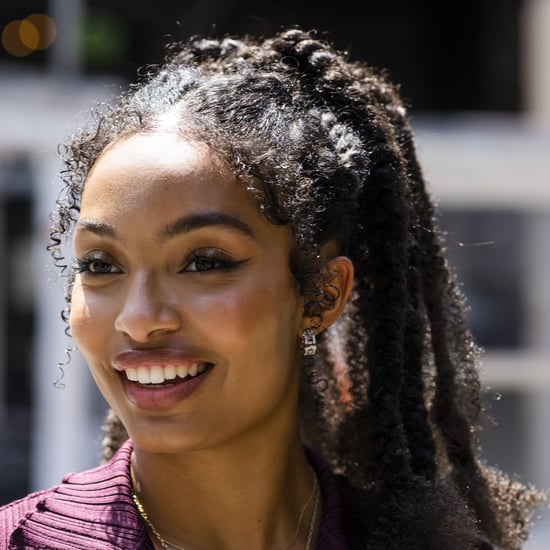 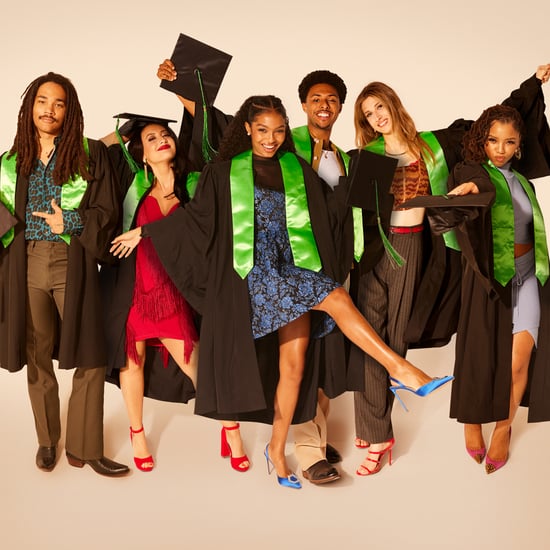 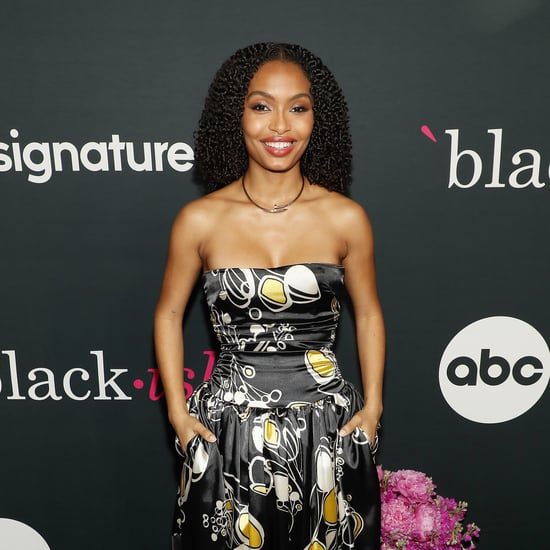