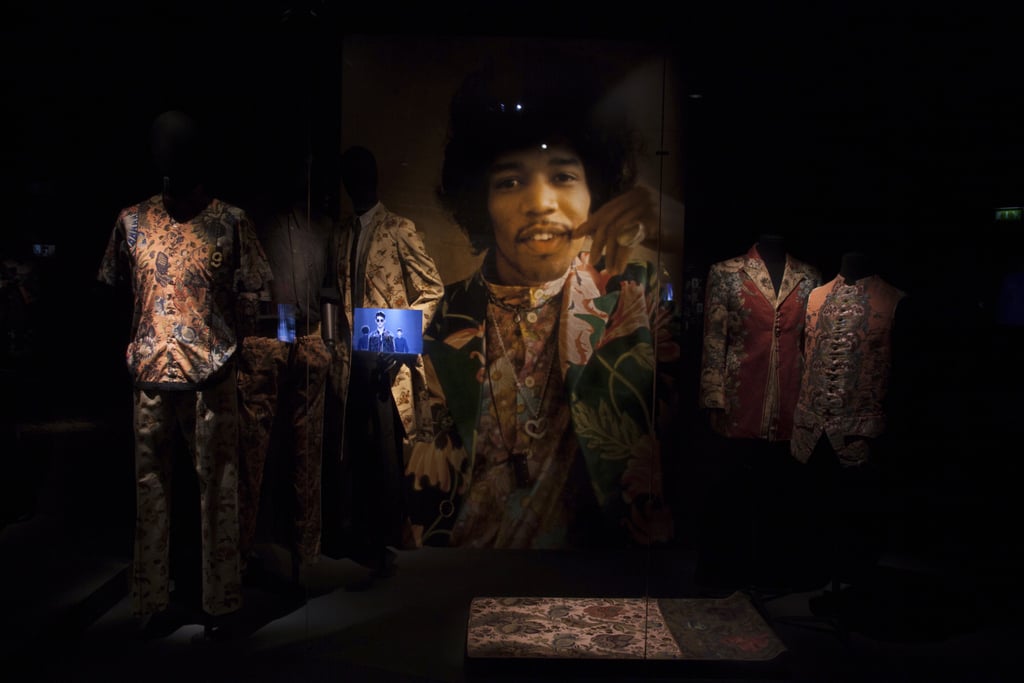 Get Inspired by the Incredible Dries Van Noten Exhibition

Dries Van Noten is known for forging his own path in fashion, marrying innovative silhouettes with rich patterns and a singular interpretation of art and culture into clothing. So, what could make more sense than to display his clothing and accessories alongside the pieces that inspired him most? Whether it's an original Dior gown from the '50s, turn-of-the-century boots, or a Warhol print, each grouping in the exhibition tells the story of how the Belgian designer arrived at his final pieces. What does it say about a designer that he's so open about what inspired him, letting others' work shine as brightly as his in a museum show? There's a generosity and humbleness that belies that incredible craftsmanship and intense creative thought process that makes you like the designer as much as you lust after his creations.

Dries Van Noten — Inspirations is on view at the Musée des Arts Décoratifs in Paris until Aug. 31, sponsored by Barneys New York.

Fashion News
Vans Will Use 100% Regenerative, Responsibly Sourced, Renewable, or Recycled Materials by 2030
by Nikita Charuza 3 hours ago

Fashion News
Yes, We're Still Talking About Guess's Telfar Handbag Knockoff, Because It Was So Wrong
by Kedean Smith 4 days ago