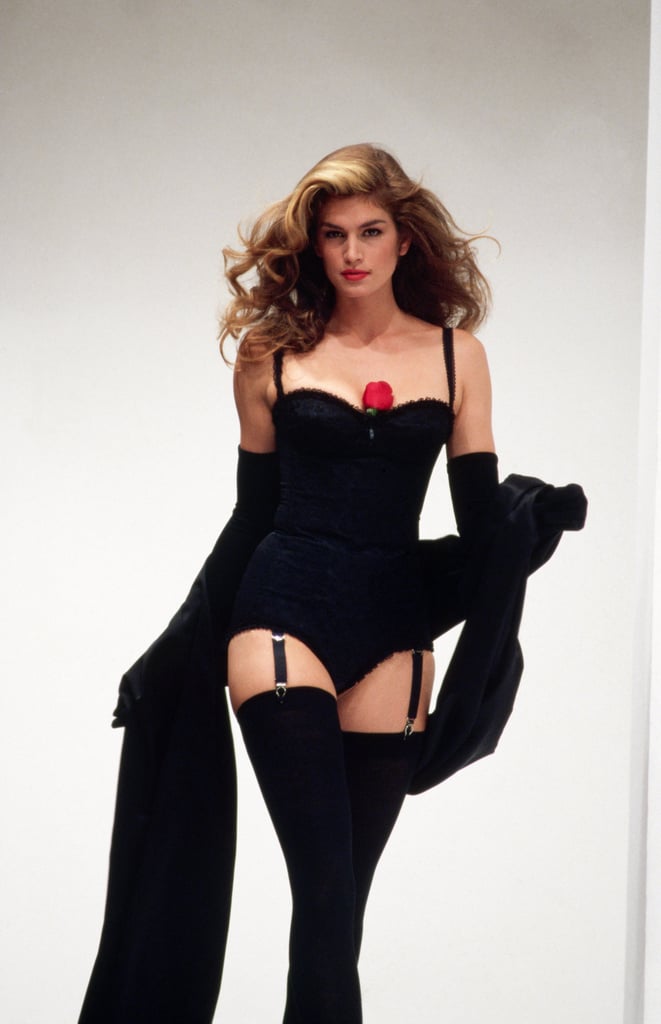 The Models Who Ruled the Fashion World in the '80s

Way before Gigi, Bella, Chanel, or Kendall, the fashion world was captivated by a roster of big-haired beauties who were considered household names (and that's without social media). They were the glamazons who defined a decade; covering magazines, appearing in advertising campaigns for everything from cosmetics to carbonated beverages, and walking the runways of the most iconic names in fashion. Some had longer tenures than others — and some still model today. But all of these quintessential '80s faces paved the way for the superstars who came later.

Let's take a look back and pay homage to the women who ruled the industry then — and catch up with where they are now.

Previous Next Start Slideshow
NostalgiaModels
Around The Web

Nostalgia
Pass the Razzles: Jennifer Garner and Mark Ruffalo Had a Sweet 13 Going on 30 Reunion
by Kelsie Gibson 23 hours ago