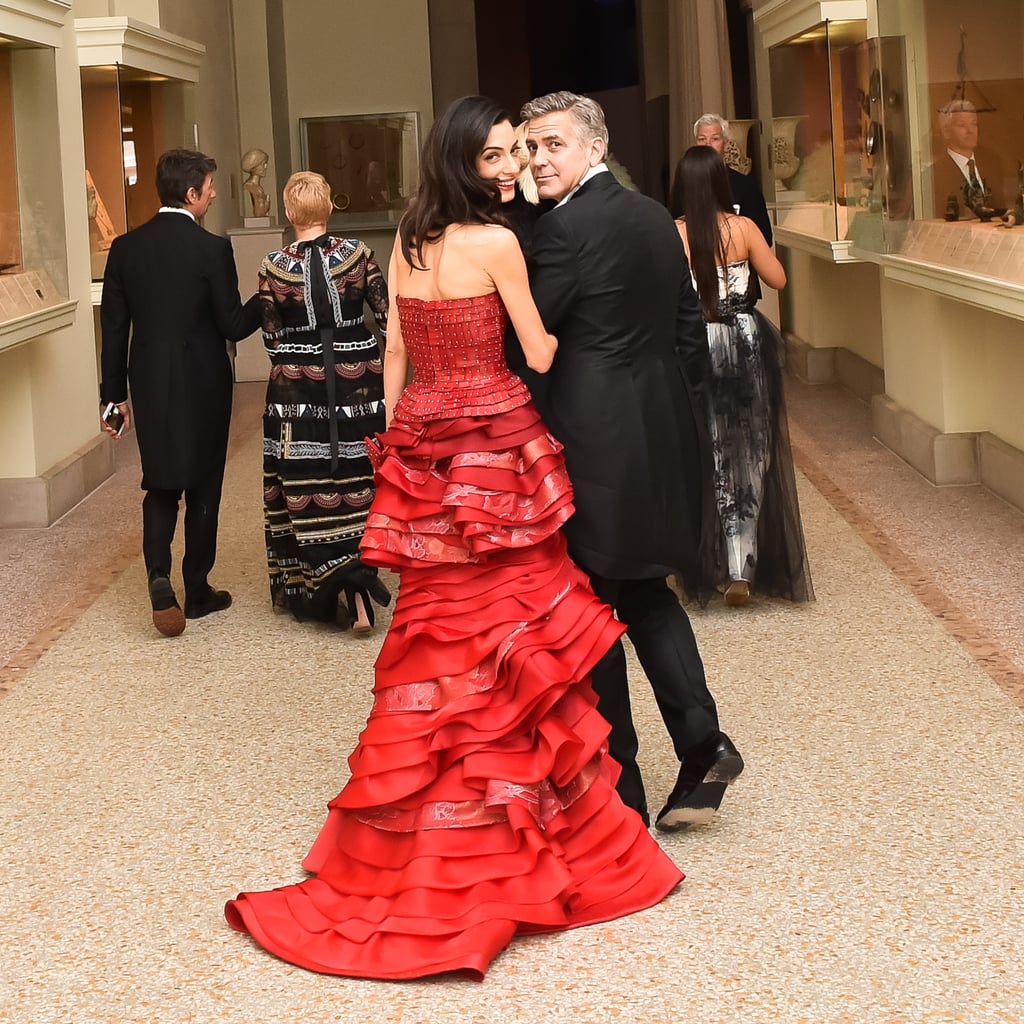 The Met Gala is arguably fashion's biggest night of the year. When the theme for the annual exhibit is announced, we immediately begin to predict how the biggest names in film, music, and art will interpret the dress code. And when they finally gather at the Met Museum in early May, we can't help but gush over their dresses as they grace the red carpet, eventually disappearing up the stairs into a well-planned party.

But thanks to Andrew Rossi, we can finally follow everyone inside. The filmmaker tracked Vogue's Anna Wintour and Director of Special Projects Sylvana Ward Durrett, along with the Metropolitan Museum of Art's Costume Institute curator Andrew Bolton as they brought 2015's China: Through the Looking Glass to life. The resulting documentary, aptly titled First Monday in May will be shown for the first time at the Tribeca Film Festival in April. Until then, we've got a feeling fashion-girls everywhere will stream the chill-inducing trailer on repeat. Read on to push "play."

SZA
SZA Opens Up About Why She Left the Met Gala Early: "I Was Just Overwhelmed"
by Maggie Ryan 5 days ago