Before they were designers or style setters, not even Lauren Conrad and Kristin Cavallari were immune to the truly nostalgic fashion of the early 2000s — and we have the footage to prove it. With the news of the new season of The Hills: New Beginnings coming back to MTV, we decided its time to revisit the biggest trends to come out of show. If you were to rewind to 2004 and binge-watch the shows that first made them famous, we're betting the microminis, bandage dresses, pedal pushers, and visor shades might just prove that Lauren, Kristin, Heidi, Brody, and the rest of their crew weren't really all that different from you and your friends in high school. But don't take our word for it — scroll through for 28 completely 2000s fashion moments straight from Laguna Beach and The Hills.

Related:
The Hills Cast Members Actually Do Still Hang Out, and Here Are the Photos to Prove It
Previous Next Start Slideshow
Lauren ConradKristin CavallariLaguna BeachThe Hills 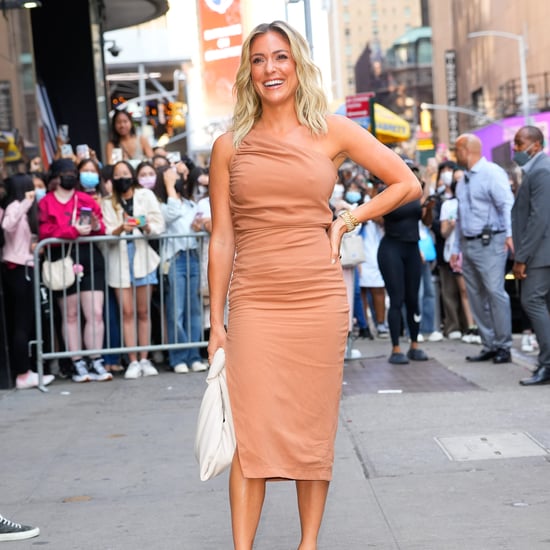 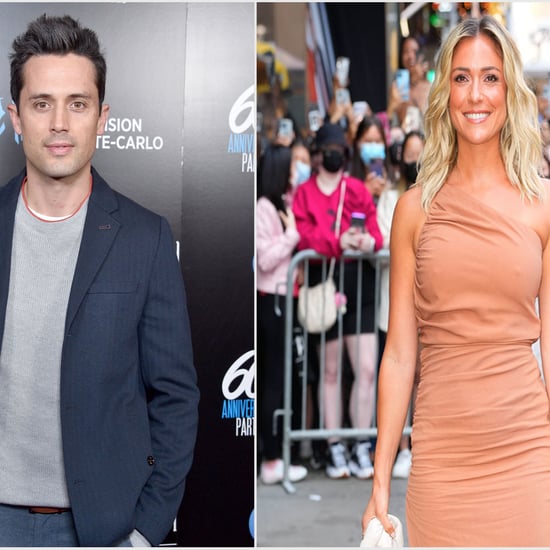 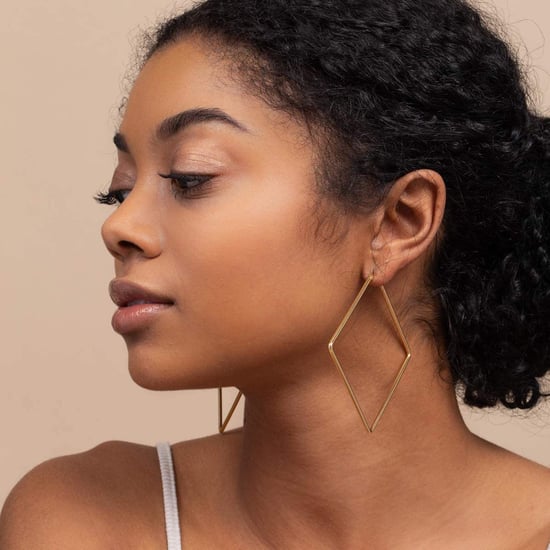