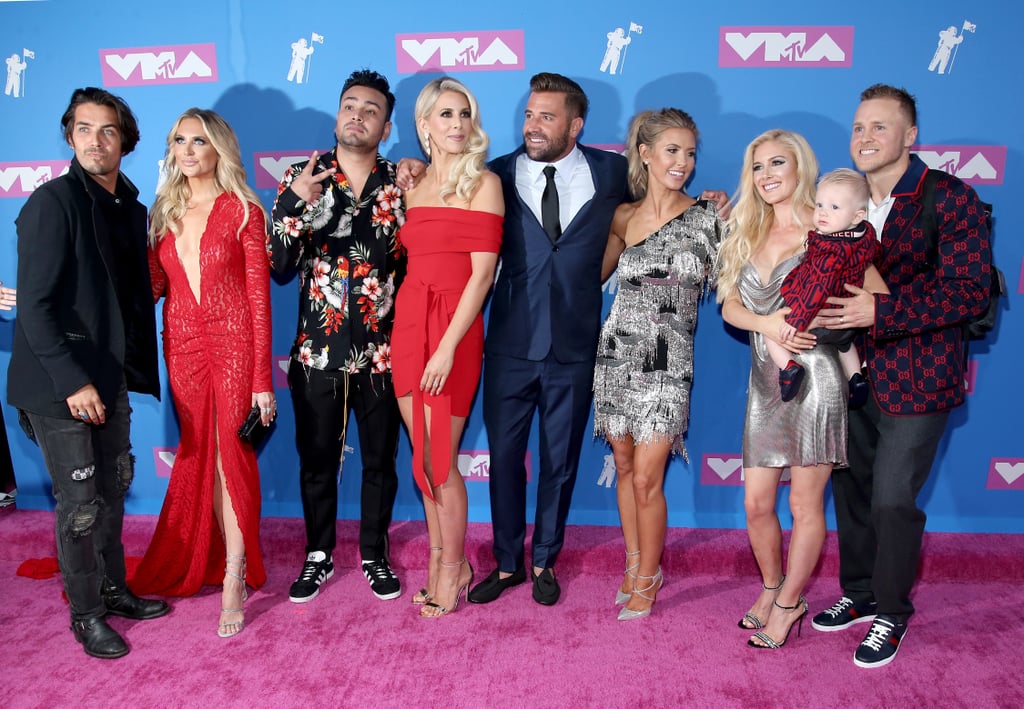 We've been waiting almost 10 years for this dream to come true — The Hills reboot, The Hills: New Beginnings, is actually happening and set to air in 2019. However, if you thought the drama would pick up right where it left off in 2010, we're afraid that's not the case. The original show focused on besties Lauren Conrad and Heidi Montag as they pursued careers in the fashion industry, but it has already been confirmed that Conrad won't have anything to do with the reboot. Same goes for Conrad's pal Lo Bosworth, as well as Kristin Cavallari. So who will be returning for a new dose of drama in the Hollywood Hills? Check out the cast members you can expect to see reunited, as well as what they've been up to since the end of The Hills.

Related:
Party Like It's 2006: The Cast of The Hills Reunites on the VMAs Red Carpet
Previous Next Start Slideshow
The HillsTV