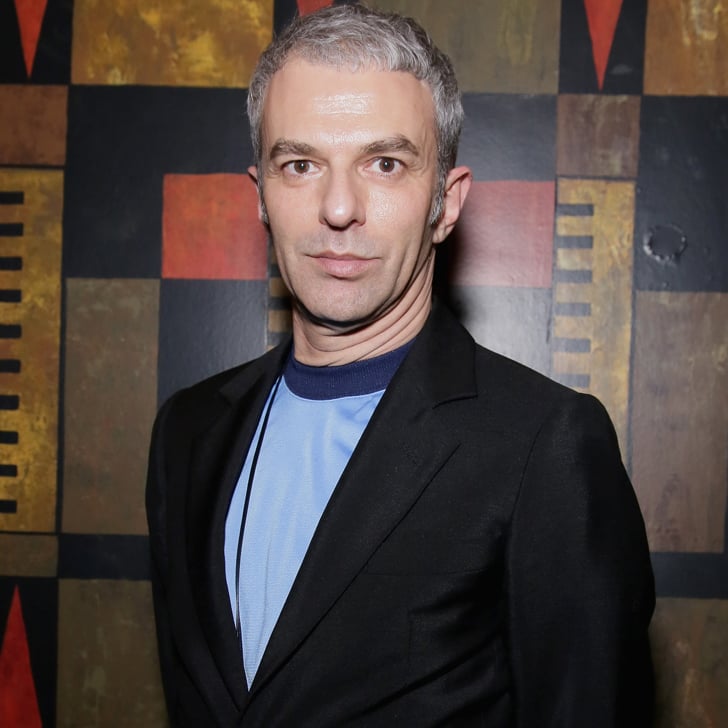 After announcing that Jil Sander would leave her namesake brand again for the third time, it was formally revealed this morning that Rodolfo Paglialunga (whose résumé boasts stints at Vionnet and Prada) will take over as creative director. This, of course, is just the latest twist in the Sander revolving door saga.

WWD first reported that Sander would make yet another departure from the house, which she founded in 1968, for "personal reasons." Her Spring 2014 collection was her last offering for the house. Fall 2014 was inevitably handled by an in-house design team.

"On behalf of the group, I want to thank Jil Sander for her remarkable contribution to the brand over this period," said the brand's CEO Alessandro Cremonesi in a statement. "Her outstanding design and creative leadership have been crucial in reinforcing the brand and positioning it to foster further prosperous growth."

Luckily, the third time doesn't feel like the first time. After selling 75 percent of the brand to the Prada Group in 1999, Sander clashed with the group's CEO Patrizio Bertelli and left just a year later. She returned to the brand again in 2003 but lasted about a year before she called it quits for the second time.

For a few years, Sander focused on special projects, like her +J collaboration with Uniqlo. She returned to the house in 2012, replacing outgoing creative director Raf Simons, who was named creative director of Dior shortly thereafter.