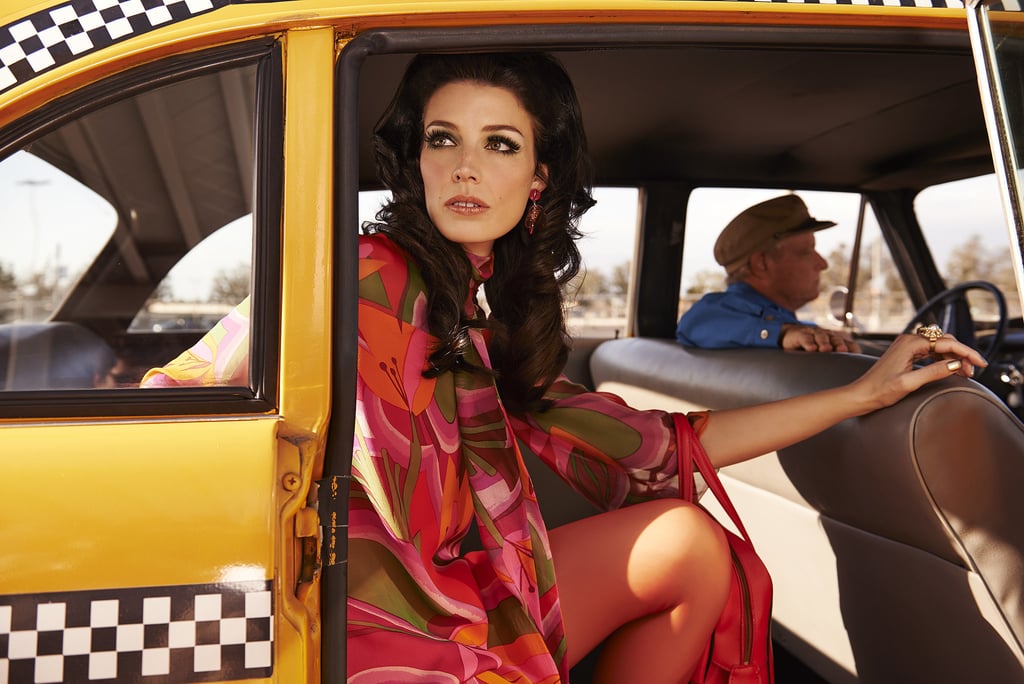 Whether or not you lived through the '60s, there's no doubt you're completely obsessed with the costumes in Mad Men. You've been tracking the changes in Peggy Olson's silhouettes since season one, when she shied away from shorter hemlines and fitted designs, and you smiled every time you see Joan Harris parade through the Sterling Cooper office in a pink, formfitting dress and her go-to pendant necklace.

But if you're a real Mad Men fan, you know Peggy and Joan weren't the only ones to watch. In fact, as the show came to an end, you mourned the bold wardrobes of all the characters that costume designer Janie Bryant carefully curated, from Betty and Don Draper to Megan, who always stole the spotlight in her supershort printed shifts.

The Mad Men fashion has defined the time span of one decade, as we arrived at 1970 in season seven; it's reflected the personalities of the show's most compelling characters; and frankly, it's the number one reason why we just can't believe the series has come to an end. Read on to see some of our favorite style moments, from the most recent episodes to the very first, and just try to stop yourself from pulling on a matching suit set or printed silk scarf.