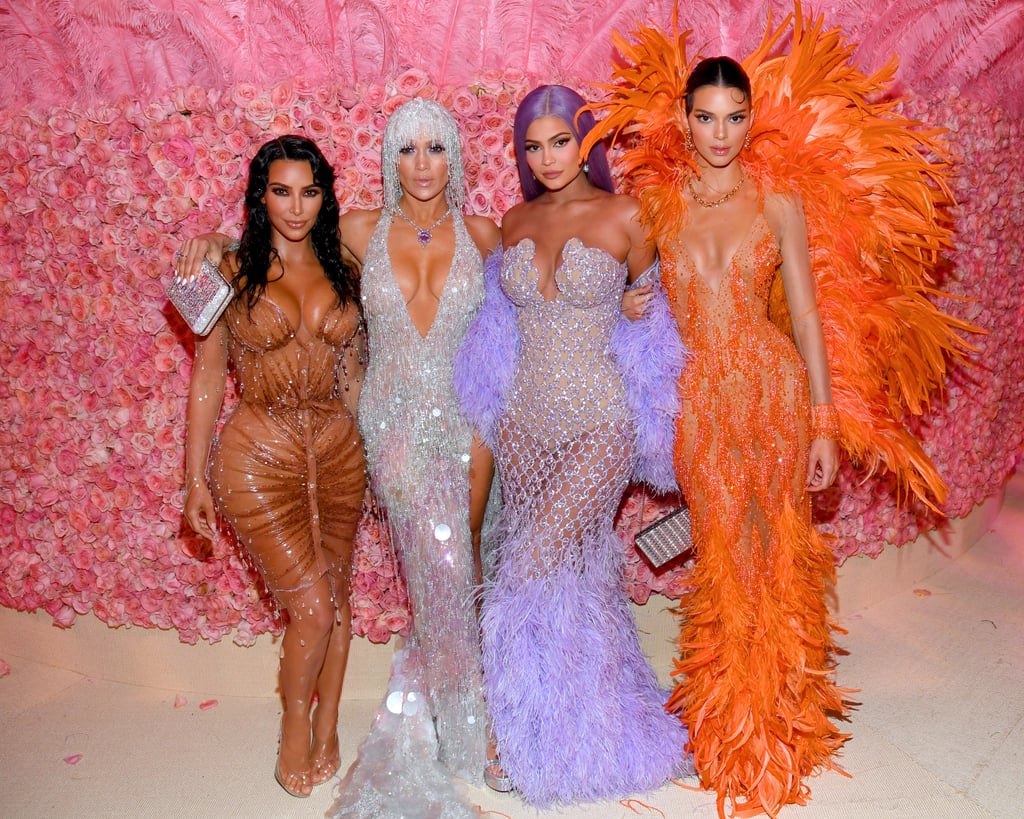 If 2018's "Heavenly Bodies" Met Gala red carpet sparked controversy, 2019's "Camp: Notes on Fashion" brought enough drama to hold you over until award season 2020. Seriously, prepare yourself to see some of the most over-the-top looks in history, starting with the ones worn by hosts Lady Gaga (hers was a performance in and of itself!), Harry Styles, Serena Williams, and Gucci Creative Director Alessandro Michele.

You've probably dreamed of a dress with too big of a bow, and you've already laid eyes on the most majestic trains, some of which are even meme-worthy. But when designers are here to address today's pop culture, our current obsession with nostalgia, and its influence on fashion, you can expect outfits that are nothing short of tremendous and a carpet "covered in feathers," as Anna Wintour teased days before the event.

It may be hard to believe that Anna approved some of these mind-boggling, jaw-dropping ensembles, but then again, her goal is always to start a conversation. Read on to see why we definitely skipped out on that Netflix binge Monday night, because watching these celebs climb the stairs to the ball was enough of a spectacle. BTW, don't forget to vote on the celeb you think followed the theme best.