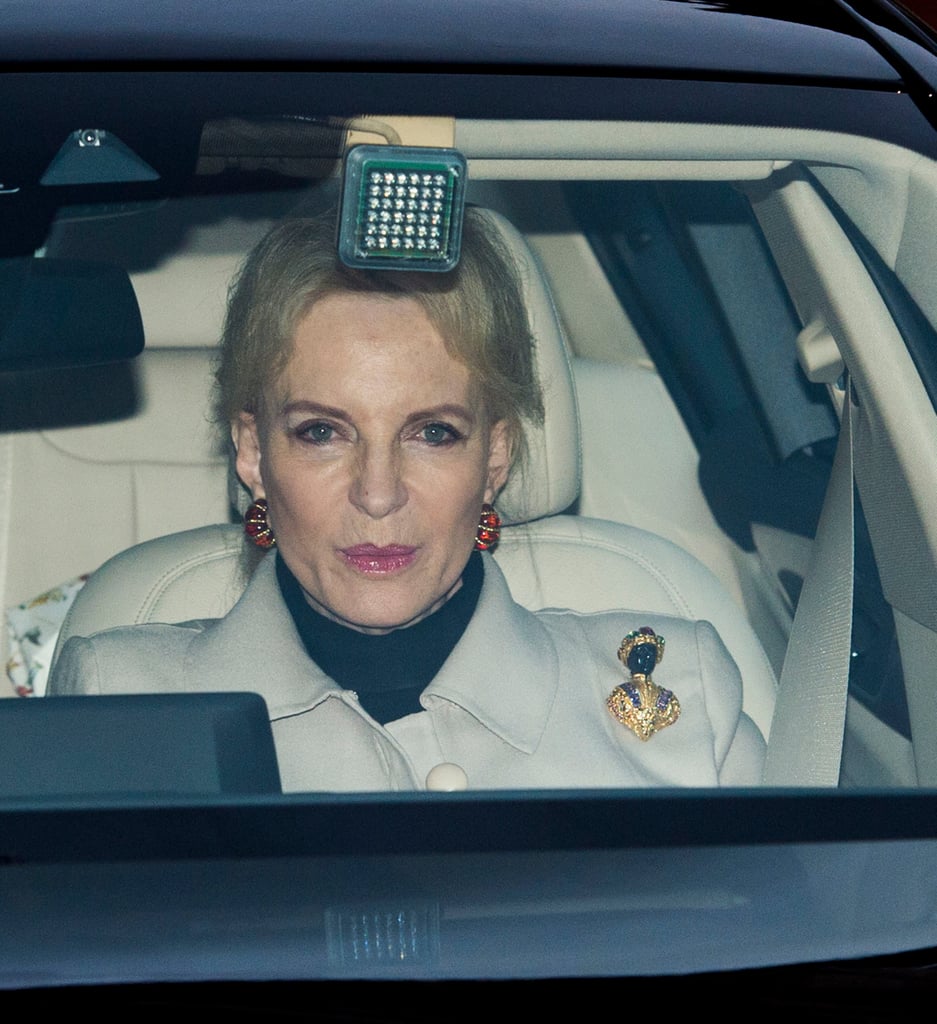 When Princess Michael of Kent (who is married to Queen Elizabeth II's first cousin) arrived at the annual pre-Christmas lunch, she was wearing a large brooch that not only could be spotted across a room — it was also quite offensive. The ornate piece is classified as blackamoor jewelry, which is usually extremely decorative and features images of "exoticized" African males. Blackamoor jewelry comes from Early Modern European art and is symbolic for fetishizing slavery.

Meghan Markle, Prince Harry's new fiancé, whose mother is black, met many members of the royal family on the day of the luncheon, and this was reportedly the first time she was introduced to Princess Michael. After being photographed outside ahead of the occasion, images of Princess Michael's accessory choice circulated online, and Twitter users were quick to point out the racist undertone of her look.

It is also reported that in 2004, Princess Michael was accused of racism when she told a group of black men at a New York City restaurant to "go back to the colonies." A spokesperson for the princess has confirmed to TMZ that she's "very sorry and distressed" about the situation involving her recent appearance and plans to retire the brooch she's worn before, without it sparking controversy. Ahead, you can catch a glimpse of Princess Michael's arrival and see some of the backlash that her actions have summoned.

Miles Teller
Miles Teller Recalls Breaking Royal Protocol With Will and Kate: "I Felt the Vibe"
by Chandler Plante 7 hours ago