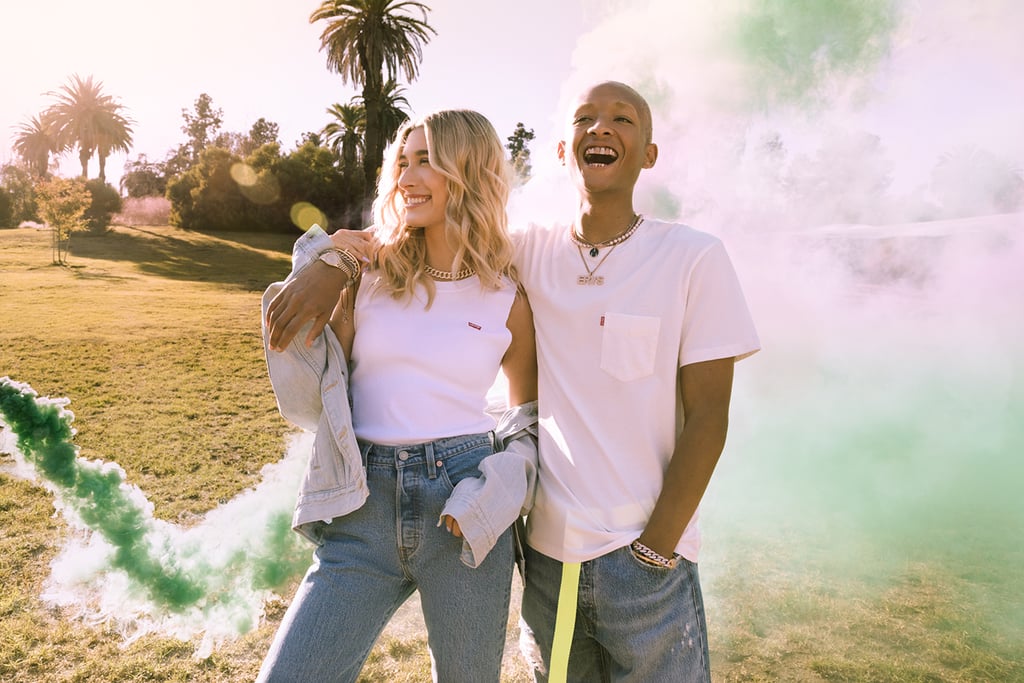 Hailey Bieber and Jaden Smith pose for Levi's in a new spring denim campaign centered around festival season style. The decision to move forward with launching the campaign and tweak its messaging was made by Levi's CMO Jen Sey, who introduces the gorgeous editorial on the Levi's site. While Coachella and many other music festivals will be postponed for 2020, Levi's launches this series to provide hope and optimism for young people, along with a place to get lost and dream. The candy-colored images with backdrop splashes in lime green, neon pink, and turquoise were shot by Karla and Matthew Welch, and we could truthfully stare at them all day long.

"As we look at today's youth – this generation that is unapologetically demanding, creating, and pushing for the world they deserve to live in – it is clear that they are carrying forward a legacy. Make no mistake, young people are being hit hard during this crisis. Beyond not getting to experience seminal milestones like graduations and proms, they are graduating into tremendous economic uncertainty, their planned futures unclear for now. They are living at home with their parents when most would be breaking out on their own. They are on pause for the immediate future with incredible challenges ahead. But their optimism and sense of community and identity will carry them through," Jen Sey wrote, also touching on Jaden's enthusiasm for education and Hailey's authenticity in the letter.

Jaden and Hailey are not just friends and partners of the Levi's brand — you might remember that Levi's collaborated with Hailey on a denim collection at this time last year — they're two of the most recognizable faces from a generation of role models who are candid about their feelings and passions and committed to unwavering communication with their fans. Hailey and Jaden are participating in a candid Instagram Live with Levi's at 4 p.m. ET on Monday, April 27, likely not just to promote the new pics they star in, but to lift spirits and provide a means of escapism for those tuning in. Even if you missed it, you can still scroll ahead to see Hailey and Jaden's festival style, which, as Jen Sey mentions, is loosely inspired by the good old Woodstock days in 1969. 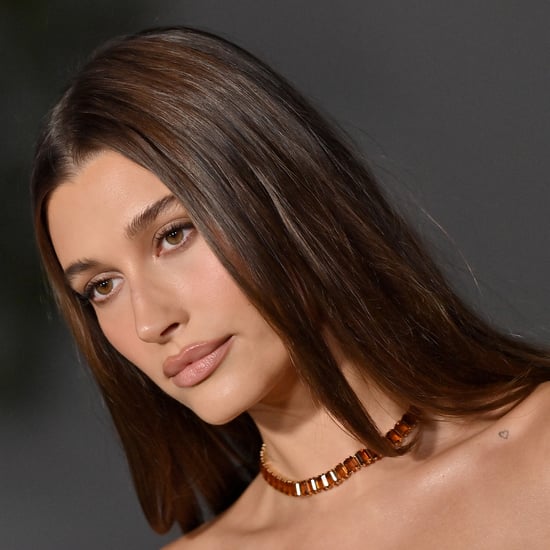 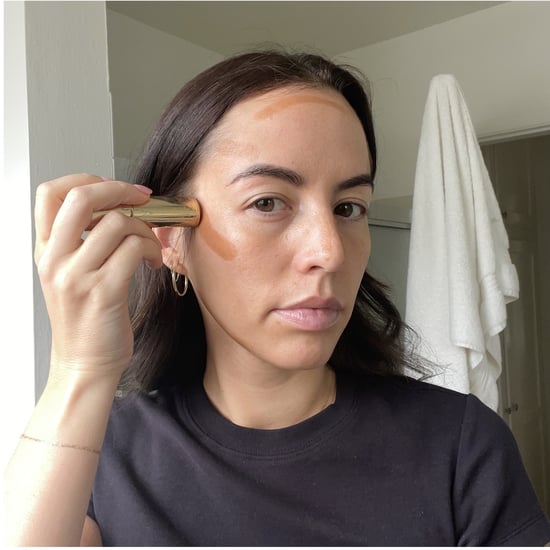 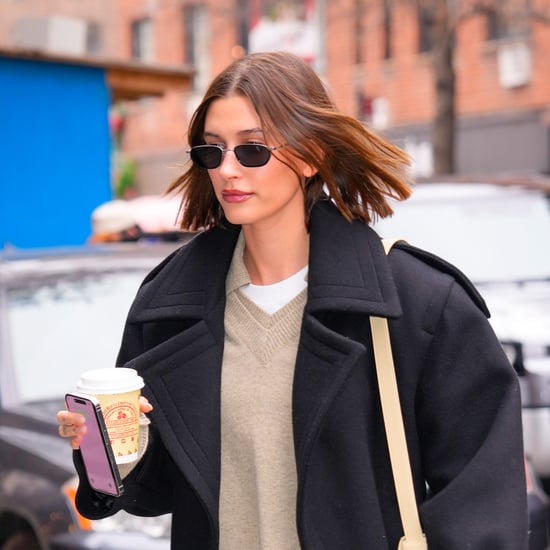 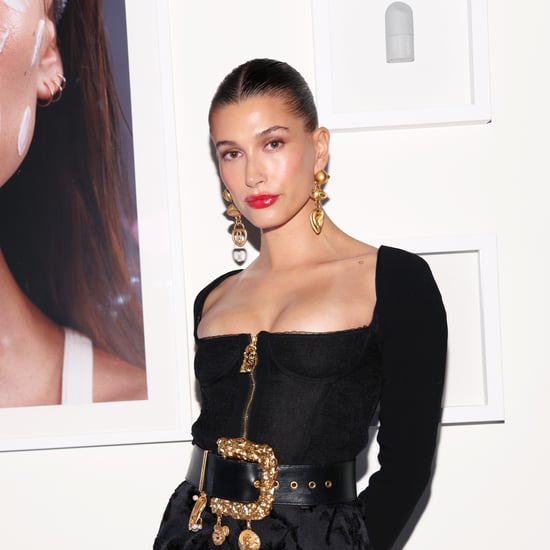