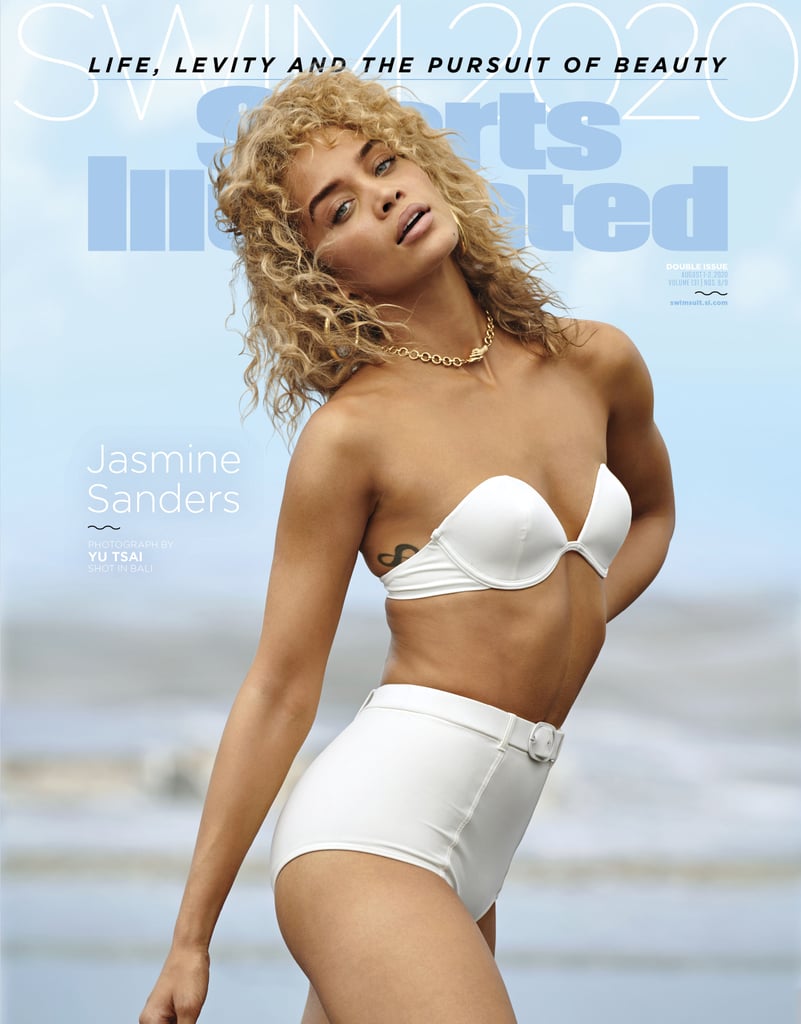 Jasmine Sanders on Her Sports Illustrated Cover, Diversity in the Industry, and Her Newfound Confidence

Jasmine Sanders loves her Sports Illustrated fam, so much so that she's visiting fellow cover star Olivia Culpo the evening the new 2020 SI Swimsuit issue is revealed to celebrate. That is, after a full day of press rounds and a brief stop-off to shoot an at-home campaign for Fendi in between. NBD. "To get that shot you have to go during a certain hour and you have to be in that mode. I'm like, 'Well, I got hair and makeup done because I'm in press mode for today, so I might as well just get it done.' You just have to be motivated and ready," Jasmine told me when I talked to her merely two hours after her cover was revealed to the world. "I was completely shocked because I did not know that all the images were coming out today!" she exclaimed, confirming that nabbing the SI cover really is quite the surprise.

"To be able to work with people breaking down walls for us in this industry, opening up the covers for different people of different races and backgrounds, I see that the entire industry has to start doing it."

Jasmine's positive attitude, drive, and ability to hustle or pivot comes through when you talk to her. She's worked hard for her modeling career, starting at 13, she was named SI's Rookie of the Year in 2019. Now, one year later, she's scored the cover at 29. "Sports Illustrated gave me a different confidence that I didn't have before I started working with them. They make you finally feel OK with being you — you finally feel accepted. That alone makes you shift into a different power drive. It has done nothing but open doors, giving me a voice to speak up about things and more access to give back and help communities that I would have wanted to help previously but didn't have the opportunity to," Jasmine said.

As the fourth Black woman to cover the annual issue since its launch in 1964 (following Tyra Banks in 1996, 1997, and then again in 2019, Beyoncé in 2007, and Danielle Herrington in 2018), Jasmine acknowledged the fashion industry's shifting direction toward diversity: "It's just moving at such a slow pace. To be able to work with people breaking down walls for us in this industry, opening up the covers for different people of different races and backgrounds, I see that the entire industry has to start doing it. If you haven't started doing it, you're late." Jasmine hopes that by next year, there are 15 diverse covers for the industry to be proud of, and she's not the only one.

Ahead, get the full scoop on Jasmine's experience shooting with Sports Illustrated, read up on the advice she was given on set about modeling a swimsuit, and find out what she'd tell her childhood self, who couldn't possibly have predicted this incredible opportunity and success. "When it happens for you, it's supposed to happen for you," she said. 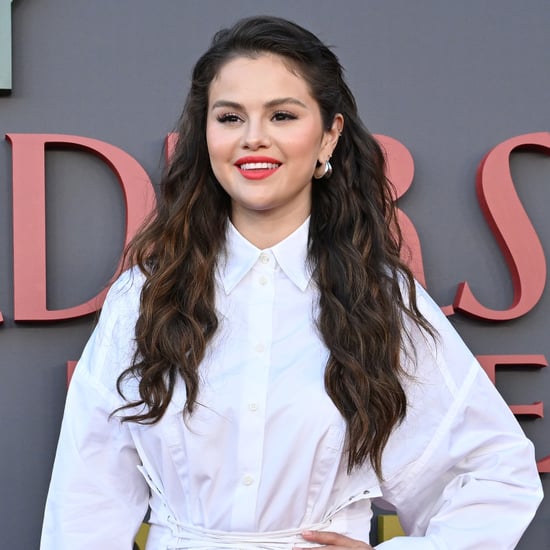