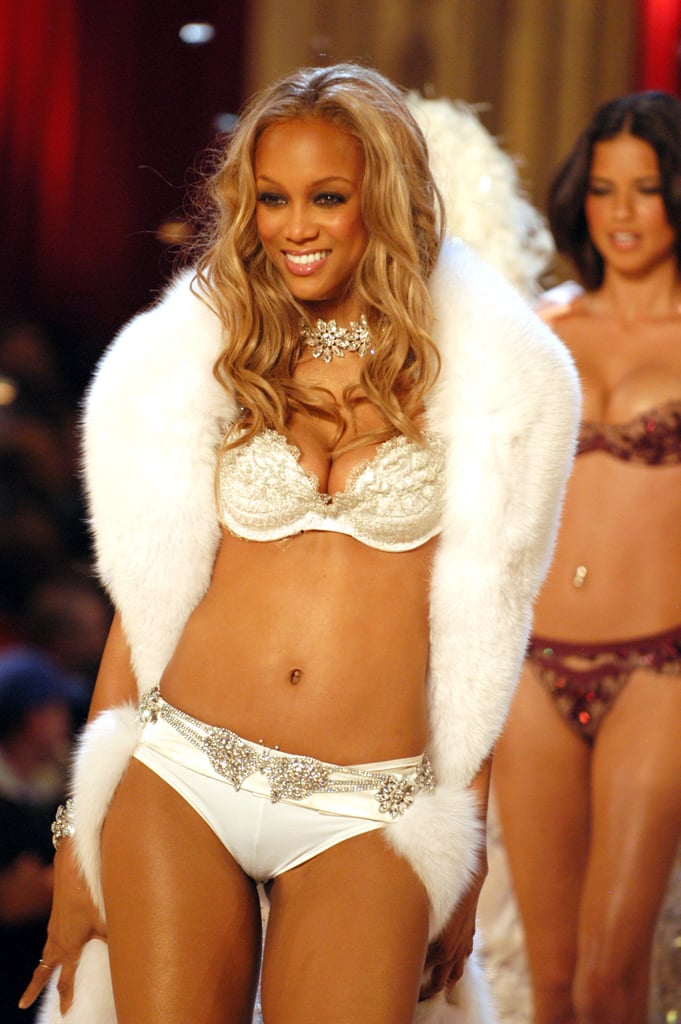 In 2004, Victoria's Secret skipped its annual fashion show for the Angels Across America Tour, which saw Adriana Lima, Alessandra Ambrosio, Gisele Bündchen, Heidi Klum, and Tyra Banks traveling throughout the nation together. In a campaign that year, Tyra wore the Heavenly 70 Fantasy Bra, which was valued at $10 million. 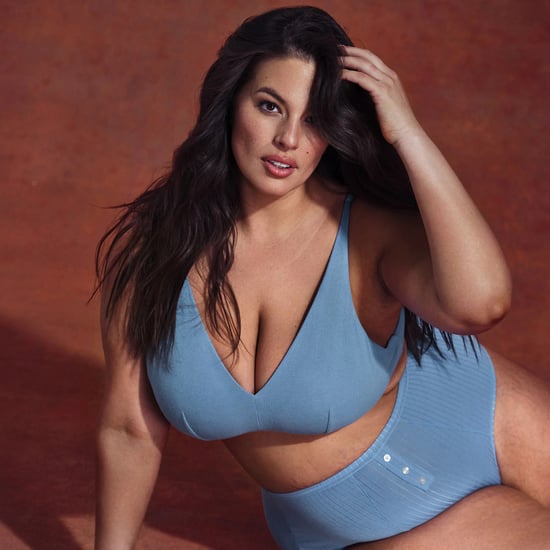