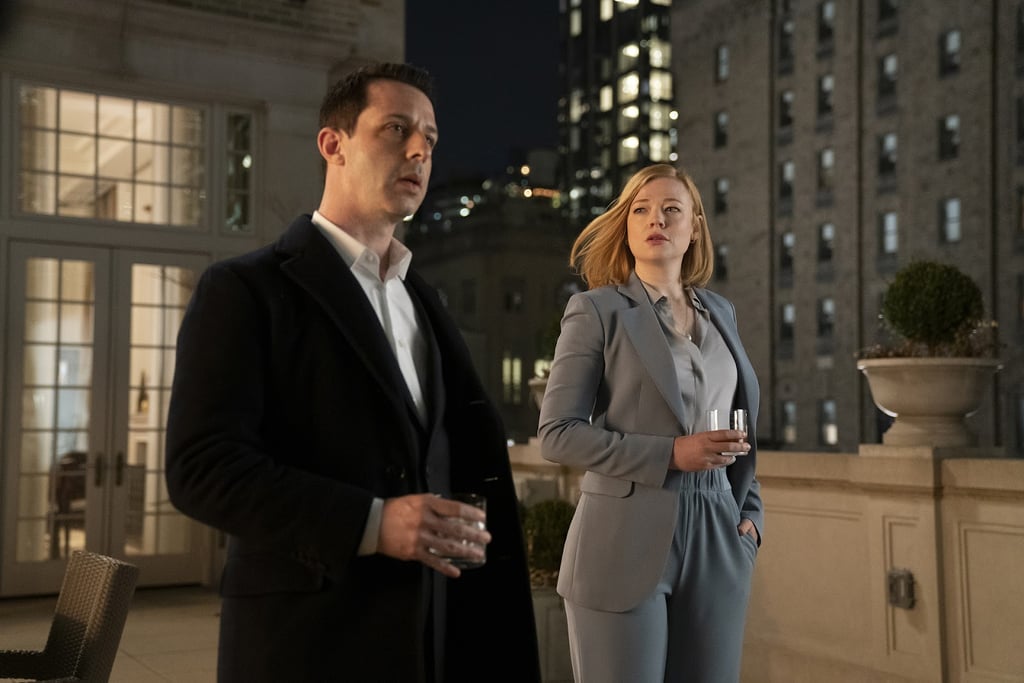 HBO's hit series Succession is a family drama composed of chaotically evil, ultrawealthy, gorgeously dressed people. "It's like being a superhero, only better," Tom tells Cousin Greg in season one about being rich and powerful. "You get to wear a costume, only it's designed by Armani and doesn't make you look like a prick!"

As we gleefully watch the Roy family implode through season three, attention must be paid to the clothes. Succession has sneakily become one of those sartorially blessed series whose fashion moments trend on Twitter as often as the plot twists do. With that in mind, here are style lessons we learned from this absurdly rich but horrible family. Remember, though: while you're dressing for the job and the life you want, don't forget to accessorize with a moral compass. Trust us, you'll look cuter with a conscience.