Zendaya knows how to own a cover, and her latest for Essence's November/December issue celebrating the magazine's 50th anniversary is equal parts sexy, glam, and totally classic. Inspired by Donyale Luna, known to many as the world's first Black supermodel, the Euphoria star paid homage to the '60s icon and re-created her most groundbreaking photos. In one standout look, Zendaya wore an incredible barely-there long sleeve knit dress that was simply made for the actress.

"A lot of what I do, specifically within fashion, is a tribute to fashion icons who came before me — many of whom are Black women."

It's no surprise Image Architect Law Roach had a hand in the styling and creative direction for the stunning shoot, as the duo has proven time and time again that they are the ultimate fashion dream team. The Emmy Award winner shared in the corresponding cover story that she was "very excited" to "do something a little bit different" with Law, and in fact, it was "one of [her] favorite cover shoots [she's] ever done." She continued, "A lot of what I do, specifically within fashion, is a tribute to fashion icons who came before me — many of whom are Black women. I love the way it turned out. I'm very proud of it."

Zendaya also explained that it's always been a priority for the two to support young Black designers and photographers in their work. "A lot of smaller brands and designers were the ones that supported me before I was being dressed by bigger brands," she said. "There's rarely a look, or anything that we do in fashion, that doesn't have a story. Everything is done with intention."

This sentiment is reflected throughout the gorgeous black and white imagery of the shoot, which we can credit to African American photography duo Ahmad Barber and Donté Maurice. "The most challenging part for us would be doing the original photos justice. Donyale Luna was such a prolific figure and the photographers she worked with, such as Richard Avedon, hold such a powerful legacy that we wanted to make sure their essence lived through the work," they told POPSUGAR. "While it was very important to pay homage, we wanted to infuse a sense of our vision and aesthetic to keep the ideas a bit fresh and new as well."

Take a closer look at the striking images ahead, where Zendaya is seen wearing a mod metal shift dress and rocking spidery lashes reminiscent of the '60s. Then, check out Zendaya's full interview on Essence.

Related:
Zendaya Slipped Into a Vintage Versace Dress From 1996 — the Same Year She Was Born
Previous Next Start Slideshow
ZendayaEssenceCoversLaw Roach 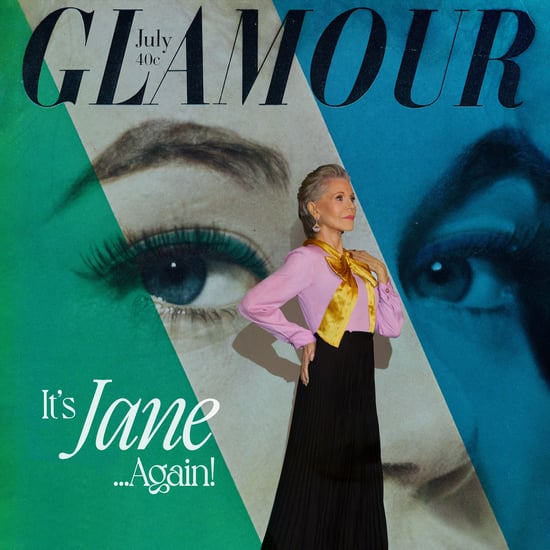 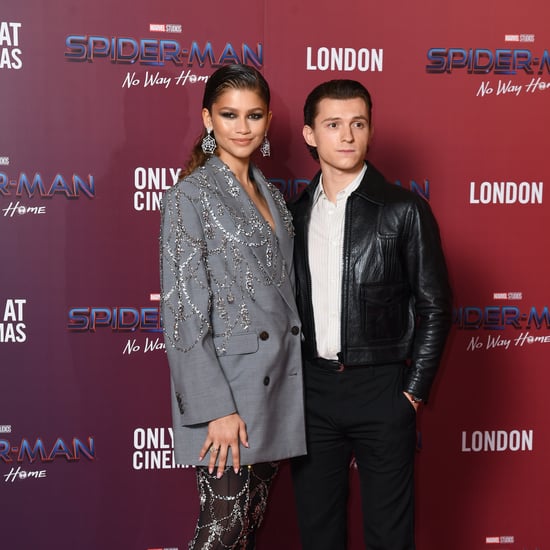 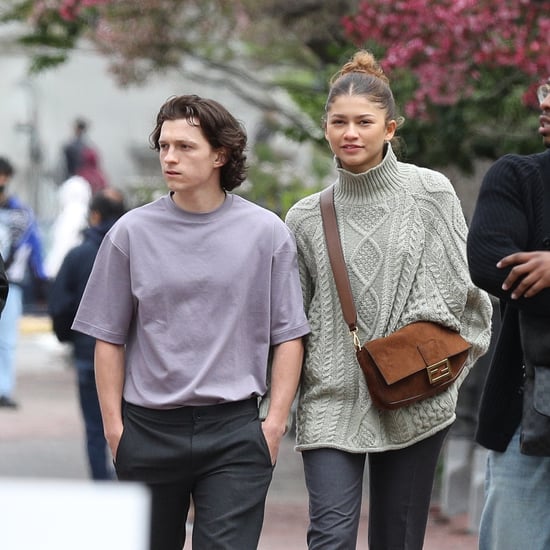