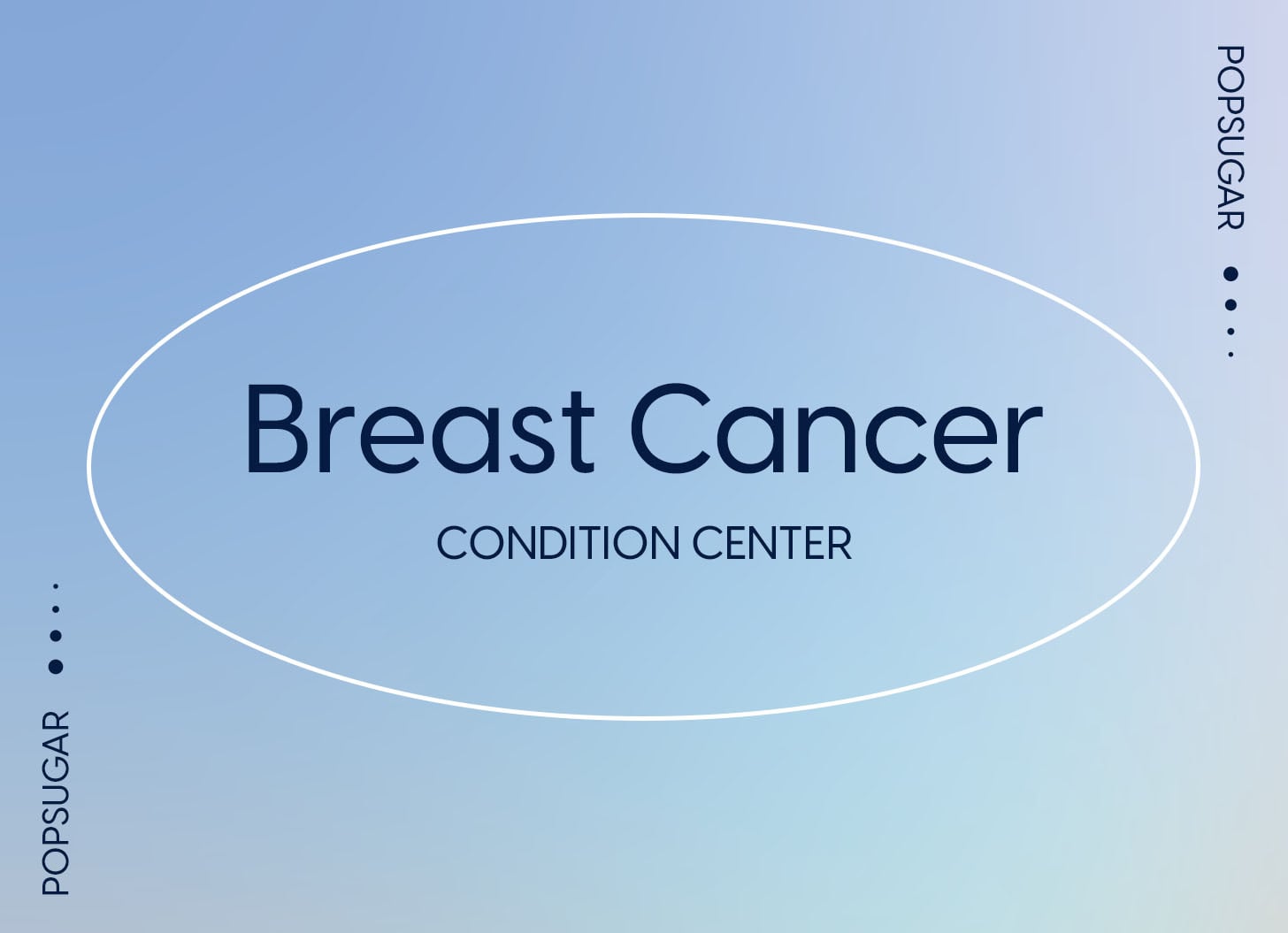 Breast cancer affects millions of people worldwide, from those who personally experience the disease to their loved ones and caretakers. According to the CDC, about 264,000 women and 2,400 men are diagnosed with breast cancer every year in the US, and it remains the most common type of cancer in women, aside from skin cancer.

A diagnosis of any kind of cancer is often overwhelming and confusing. But the American Cancer Society reports that due to improvements in treatment, early detection, and increased awareness, the fatality rates of breast cancer have continued to decrease in women over 50, and there are over 3.8 million breast cancer survivors in the United States alone — a testament to how important it is to stay educated on the causes, symptoms, and available treatments.

Breast cancer is a type of cancer that starts in one or both breasts, according to the American Cancer Society. The ACS site notes that the cancer can spread "when the cancer cells get into the blood or lymph system and then are carried to other parts of the body."

Very often, people who have undiagnosed breast cancer don't notice pain or any other symptoms, says Samuel Wong, MD, board-certified ob-gyn of New Hope Fertility. However, some people may experience swelling of the breast, armpit, or collarbone, skin dimpling (when the skin thickens or feels like an orange peel), or nipple retraction, redness, thickening, or discharge.

Others might notice breast discomfort or discover a breast mass — or lump — via self-examination or during a routine screening like a mammogram, which is a specialized type of X-ray for the breast. A lump does not automatically mean you have cancer (a cyst, for example, can result in a benign lump), but the American Cancer Society urges you to see your doctor right away if you find a new lump or experience any of the above symptoms.

There are several different kinds of breast cancer, but the CDC says the most common are invasive ductal carcinoma and invasive lobular carcinoma, both of which can metastasize — or spread — to other parts of the body.

At its core, cancer is the uncontrolled growth of cells. For breast cancer, this cell growth occurs in the breast, resulting in malignant tumors. There are certain risk factors that may increase one's likelihood of breast cancer, including:

The Most Effective Breast Cancer Treatment

There are many options for breast cancer treatment including surgery, chemotherapy, radiation treatment, and hormone therapy. The survival rates for those with breast cancer are encouraging. Five-year survival rates range from 99 percent for localized cancer (where cancer is only in the breast) to 86 percent for regional (cancer has spread outside the breast to nearby areas) — meaning with treatment, the majority of people have a good prognosis. But once the cancer has spread to distant parts of the body, such as the liver or lungs, the five-year survival rate drops to 29 percent, which is why experts emphasize sticking to a regular screening schedule as recommended by your doctor and organizations such as the US Preventive Task Force to help catch any potential cancers as early as possible. Dr. Wong says that people are recommended to begin having mammograms at age 40, for instance; although a strong family history for the disease or other risk factors may prompt your doctor to suggest earlier screenings.

The American Cancer Society says treatment can be localized (just treating the tumor) or systemic (treating all cancer cells in the body). Localized treatment may include surgery or radiation, while systemic may involve chemotherapy, hormone therapy, targeted drug therapy, or immunotherapy.