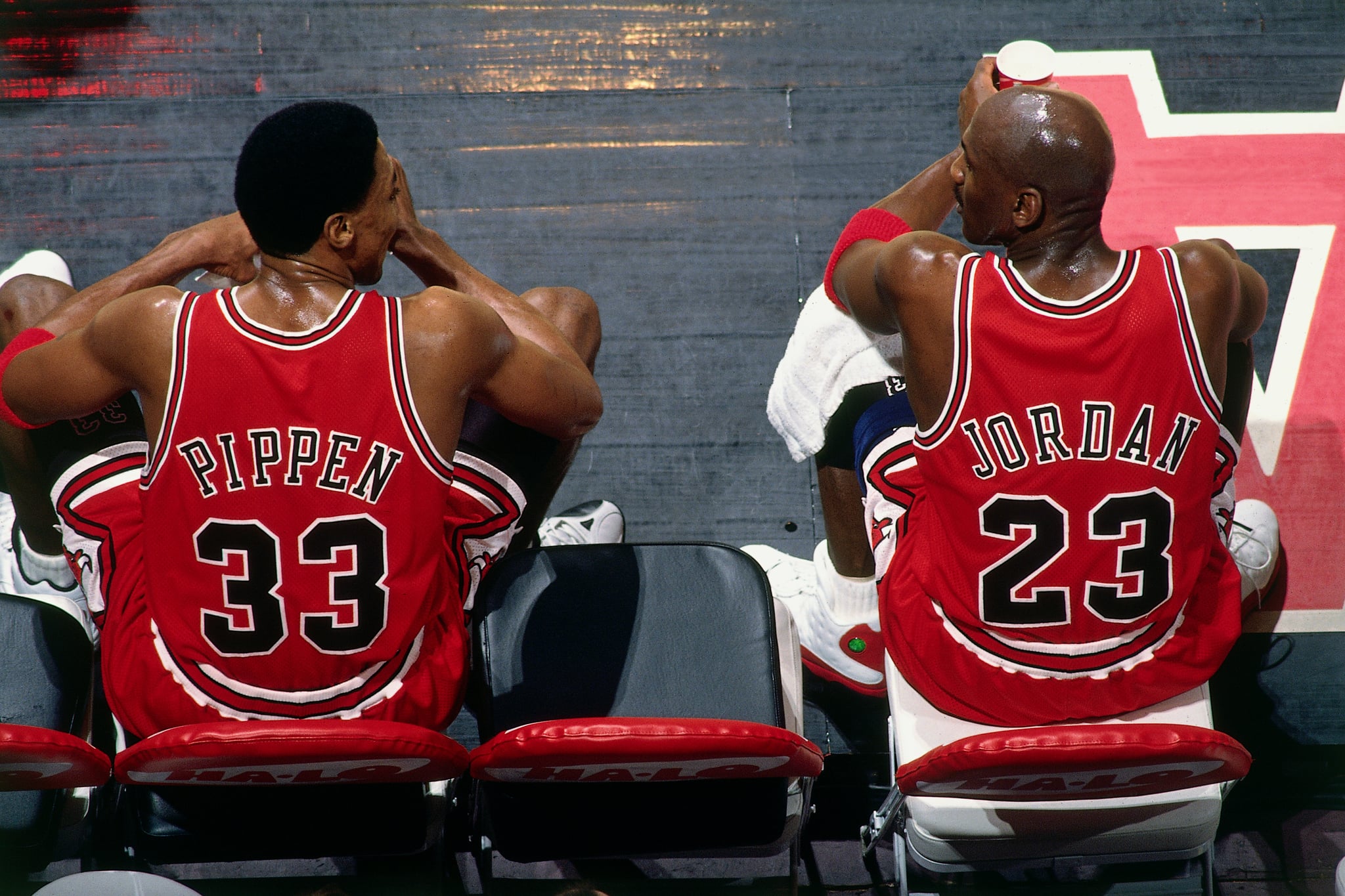 New docuseries The Last Dance follows the Michael Jordan-era Chicago Bulls as they make one last run for the NBA championship, and it's been a massive hit with viewers. But while the series is coproduced by ESPN and Netflix, under the terms of their agreement, only the sports network has had rights to air episodes in the United States — until now. According to a report from Variety, The Last Dance will arrive on Netflix on July 19.

If you can't wait that long, you can still get caught up if you have ESPN. The network aired the first two episodes on April 19, and it will continue dropping two per week, on Sundays at 9 p.m. and 10 p.m. ET, through May 17. After they air, the episodes become available almost immediately on ESPN.com and the ESPN app. On Mondays, the latest episodes hit Netflix — but not in the United States. At least not right now.

The series won't be available on ESPN+ until July 2021, and there are seemingly no plans to release episodes of The Last Dance on any other streaming services. Although ESPN is part of the Disney family, the company has not put any of its ESPN content on Disney+. But for basketball fans (and anyone craving some '90s nostalgia), the documentary is well worth the wait.