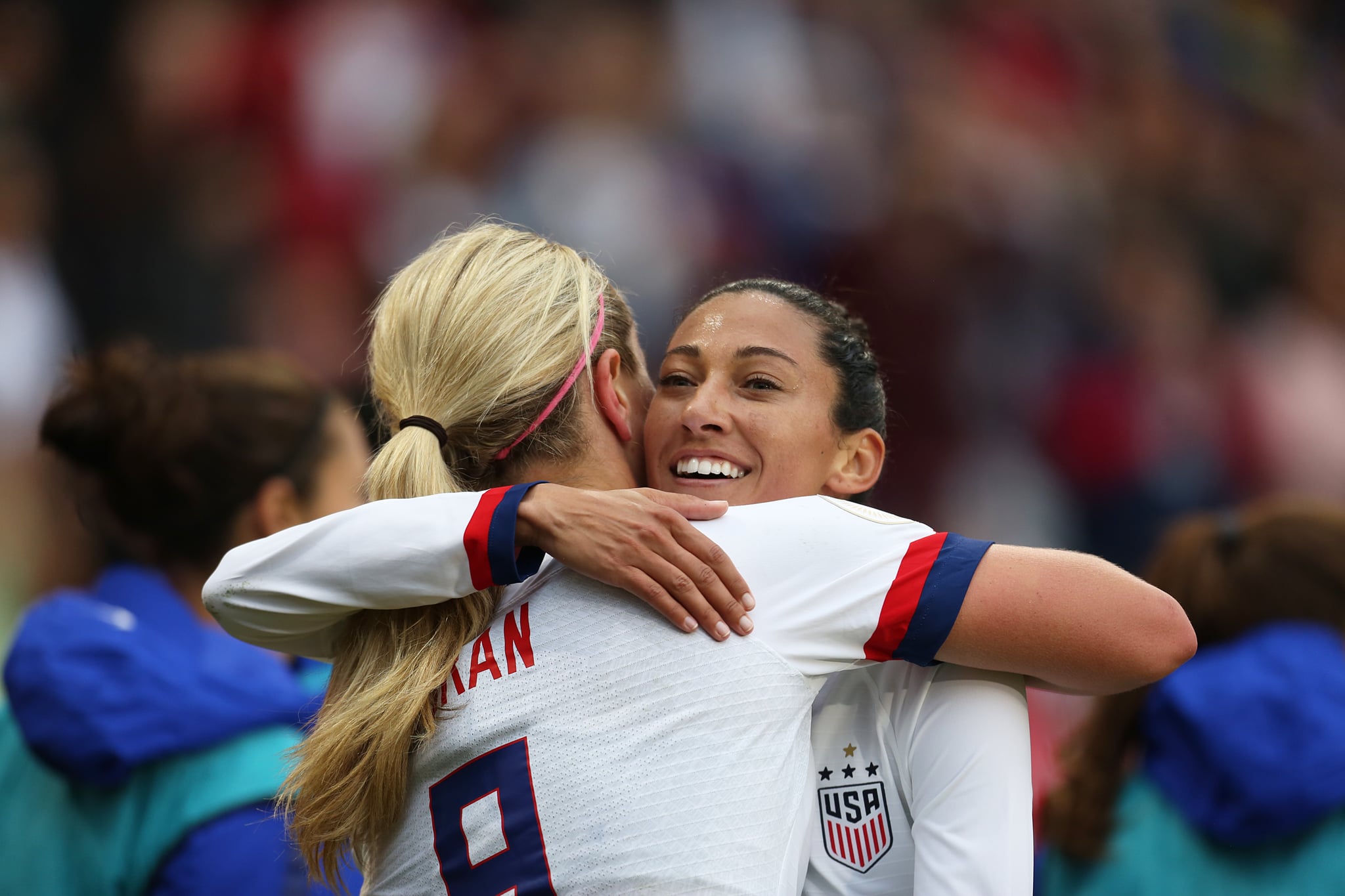 Fresh off a dominant performance at the 2019 FIFA Women's World Cup, the US women's soccer team will have yet another opportunity to prove themselves on the world stage: this time at the 2020 Summer Olympics in Tokyo. A 4-0 victory over Mexico on Feb. 7 secured their spot at the games, where play will begin on Wednesday, July 22. They followed up the clincher with a 3-0 victory over Canada to win the CONCACAF Women's Olympic Qualifying Championship with their usual style and dominance.

In the Mexico game, the USWNT got on the board early with Rose Lavelle sailing a long-range strike into the back of the net in the first five minutes. Nine minutes later, fellow midfielder Samantha Mewis scored off a corner kick from forward Megan Rapinoe, floating the ball over the head of goalkeeper Emily Alvarado. The teams traded shots for much of the game, but the US eventually pulled away, with both Mewis and forward Christen Press scoring in the second half.

Against Canada, a scoreless first half featured close calls for both teams and one big save by US goalkeeper Alyssa Naeher, who shut down a breakthrough by Christine Sinclair, the Canadian forward who just broke Abby Wambach's all-time international scoring record. The US began to generate momentum in the second half, culminating in a 60th-minute laser of a goal from forward Lynn Williams. Midfielder Lindsey Horan notched one in the 70th minute, then Rapinoe broke free to put the game away, leaving the US with the trophy and looking fearsome heading into the Olympics.

Tokyo will be a redemption story for the four-time Olympic gold medalists, who suffered an early exit against Sweden in the quarterfinals of the 2016 Olympics in Rio. If the team's record in the qualifying tournament is any indication — the Americans held each of their opponents scoreless — they're most certainly up for the challenge.