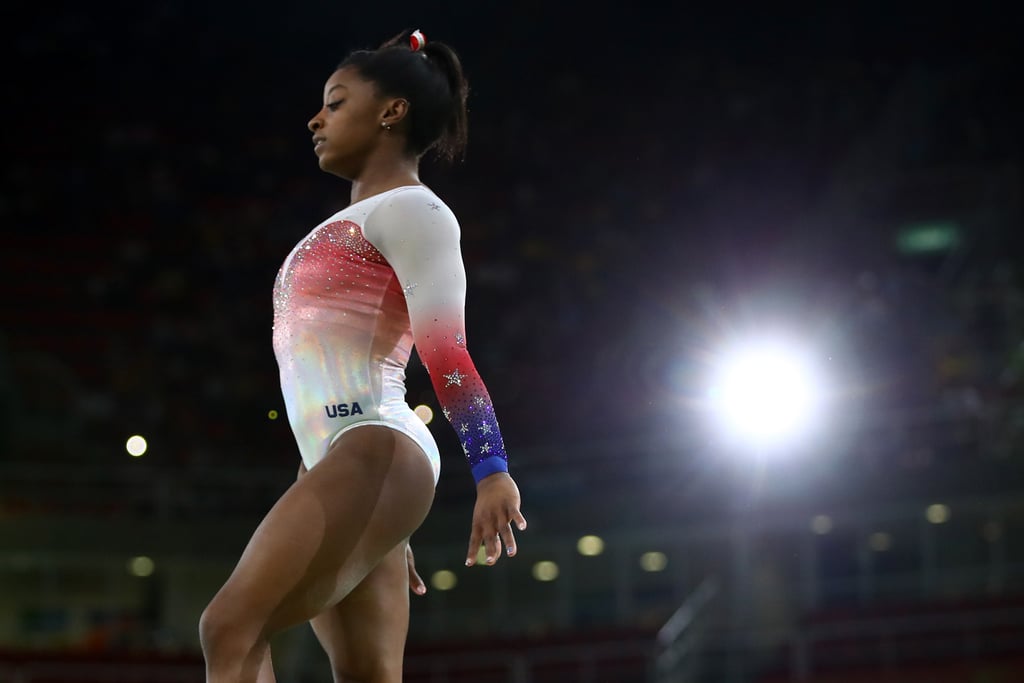 The Full Schedule For the 2020 Summer Olympics Is Here, So Mark Your Calendar

The schedule for the 2020 Summer Olympics has arrived, and even though the Games in Tokyo are still months away, we're already carving out time to watch all 33 events taking place over those two weeks of competition. Several new sports, including karate, skateboarding, surfing, sport climbing, baseball, and softball, have been added to the lineup, making this the most jam-packed Olympics ever! While NBC, the official Olympics broadcaster, hasn't yet released its TV and streaming schedule, here's when every single event is scheduled to happen in real time (all times listed in Eastern Time).

Related:
Tokyo Is 13 Hours Ahead of the US, So What Does That Mean For Olympics Viewers in 2020?
0
previous images
-11
more images
Previous Next Start Slideshow
OlympicsSummer Olympics 2020Sports
Around The Web

Healthy Living
After a Heartbreaking Finale of Netflix's Cheer, We're Happy to Report That Lexi Is Back!
by Samantha Brodsky 11 hours ago 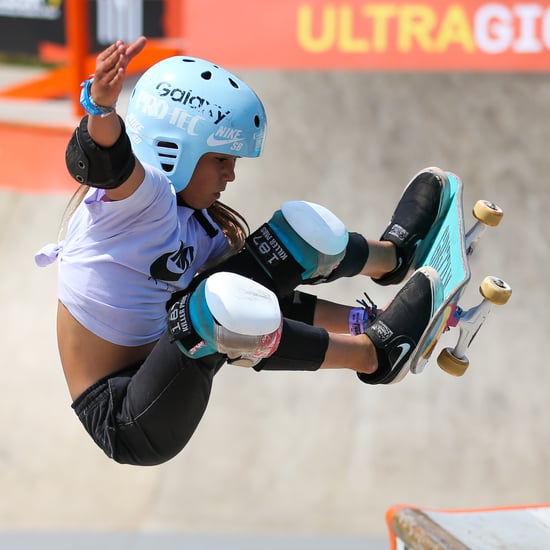