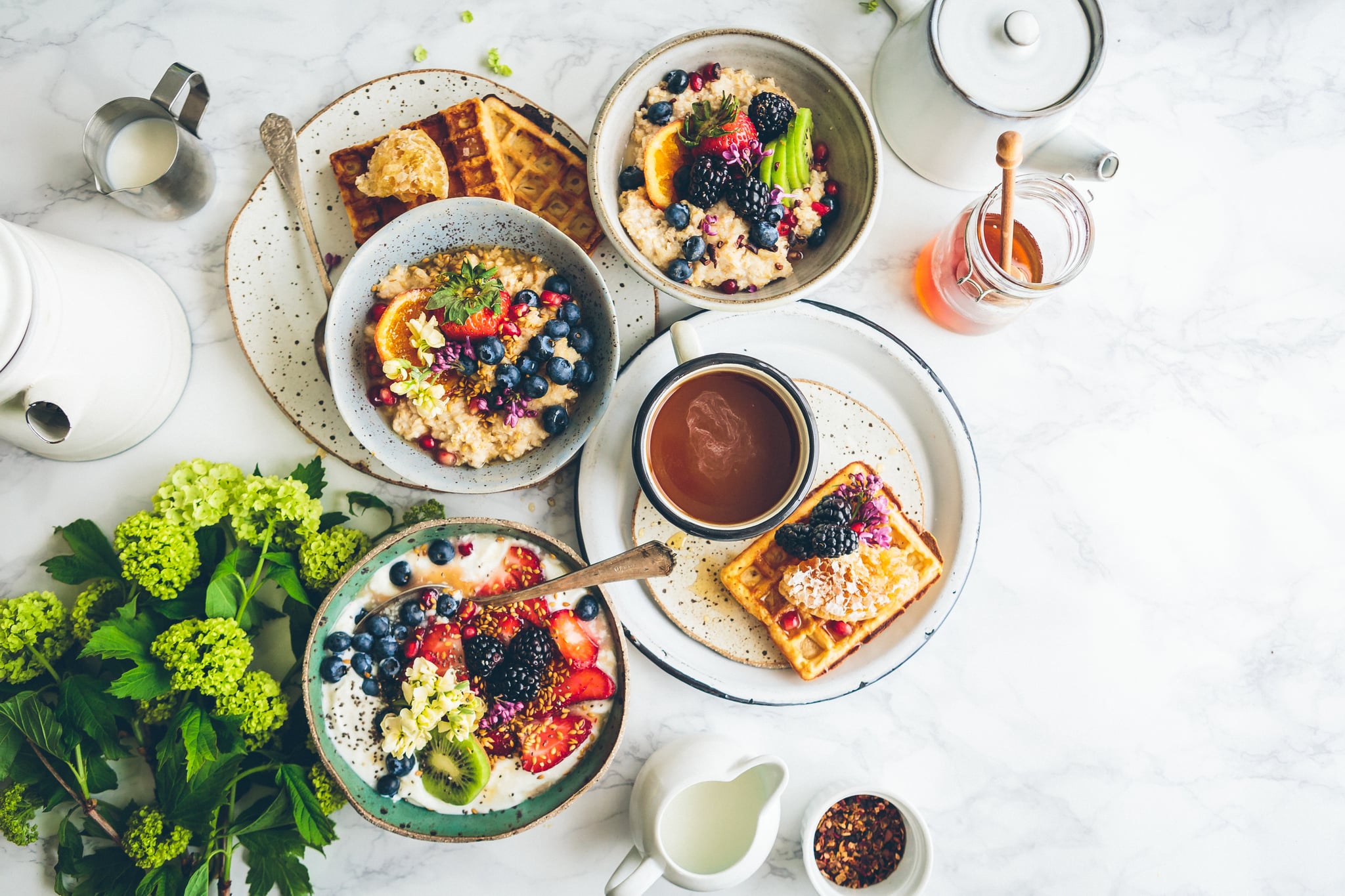 "What's the first thing you want to eat when you get back home?" my Thimphu hosts asked. I'd spent the past few weeks nannying my cousin's kids in a remote region of eastern Bhutan, and food hadn't been particularly plentiful there. I was hungry often and even ended up losing weight unintentionally, so as grateful as I was for the whole experience, I was thrilled to be slowly making my way back to the US and its abundant supermarkets, all-you-can-eat buffets, and wide variety of restaurants.

"A cheeseburger," I replied. I hadn't eaten meat for the duration of my weeks-long stay in Bhutan, and while I'd harbored an aversion to meat for as long as I could remember, I did have a penchant for cheeseburgers. In fact, I'd missed burgers so much while I was in Bhutan that I only made it as far as the Bangkok international airport before ordering one — that I didn't finish. I ate every last fry and drained my drink, but from the taste to the texture, the burger was utterly disappointing.

I didn't eat meat for the rest of my trip back home, and when I finally got back to Missouri, even the cheeseburgers from my favorite local barbecue joint didn't taste good to me anymore. On top of that, not long after I arrived home, my editor at the time assigned me a piece about vegetarian and vegan women who made history, and it definitely had an impact on me. So in the fall of 2016, I stopped eating meat altogether.

I recently celebrated four years of vegetarianism, and I don't miss meat at all. In fact, unless multiple doctors someday strongly advise otherwise, I don't think I'll ever eat meat again. But when I first stopped eating animals, I wasn't sure if my new lifestyle would last. Sure, I'd always preferred vegetarian foods over meat-based dishes, but I'd dabbled in vegetarianism for a while in high school only to return to meat eating. As a teenage Missourian, the cultural pressure to eat meat eventually got to me, so despite my lifelong aversion to meat and my lifelong love of animals, I caved. Even in 2020, meat-free lifestyles aren't super popular in Missouri, and it's no wonder: Missouri is one of the nation's top beef-producing states, and we're famous for Kansas City barbecue, after all. Still, I love being vegetarian, and I'm happy to report it's easier than ever to find vegetarian food, even in the Show Me State.

Related:
The 7 Most Common Myths About Plant-Based Diets

Of course, it's not all about the food — ethical concerns certainly play a role in my meat-free lifestyle. Research shows that cutting out (or significantly reducing) your meat consumption is one way to combat climate change; avoiding meat is a good way to practice kindness toward animals as well, and it can even be a feminist act. There are certainly health benefits — like a reduced risk of heart disease, diabetes, and certain cancers — linked to meat-free diets, too. Heck, for around 18 months, I felt so strongly about the health and ethical issues surrounding meat, eggs, and dairy that I adopted a vegan lifestyle. Plus, I spent most of that time working passionately as a staff writer for a vegan animal-rights organization. (As it turns out, veganism wasn't sustainable for me — though I still try to consume dairy and eggs in moderation — but more on that later.)

But while I care deeply about animal welfare and the environment, these days, I feel like the most satisfying part of being vegetarian, for me at least, is simply that not eating meat feels way more natural than eating meat ever did. Growing up in rural Missouri, eating meat was almost always something I did for others, or because it was "normal," not because I enjoyed it. Rejecting that cultural pressure has been such a joy, and it's made my relationship with food more fun.

Growing up in rural Missouri, eating meat was almost always something I did for others, or because it was "normal," not because I enjoyed it.

After 26 years of eating meat despite my deep aversion to it, it's incredibly freeing to fill my refrigerator, my plate, and my body with foods that are both nourishing and appetizing to me. From cooking my way through the Vegan Stoner Cookbook to devouring Impossible Whoppers and Impossible Sliders to checking out the plant-based eateries in my region, I've felt like a more adventurous eater since ditching meat as well. It's forced me to learn more about nutrition, too, because I've had to discover sources of plant-based protein and vitamin B12. And because I've lived paycheck to paycheck almost my entire life, I've had no other choice but to become really good at eating vegetarian on a budget.

Currently, I don't feel nearly as much pressure to educate people about vegetarianism as I once did, and I don't feel like it's my job to get people to ditch meat. I have no interest in shaming anyone for their diet of choice, partly because I know from personal experience that sometimes your body forces you to eat a certain way — during the summer of 2019, after getting so sick that I had to be hospitalized, I switched from a mostly vegan diet back to vegetarianism with my health and wellness in mind. That said, I couldn't be happier to be celebrating four years without meat, and I hope I get to eat this way for the rest of my life. For me, being vegetarian is being myself.