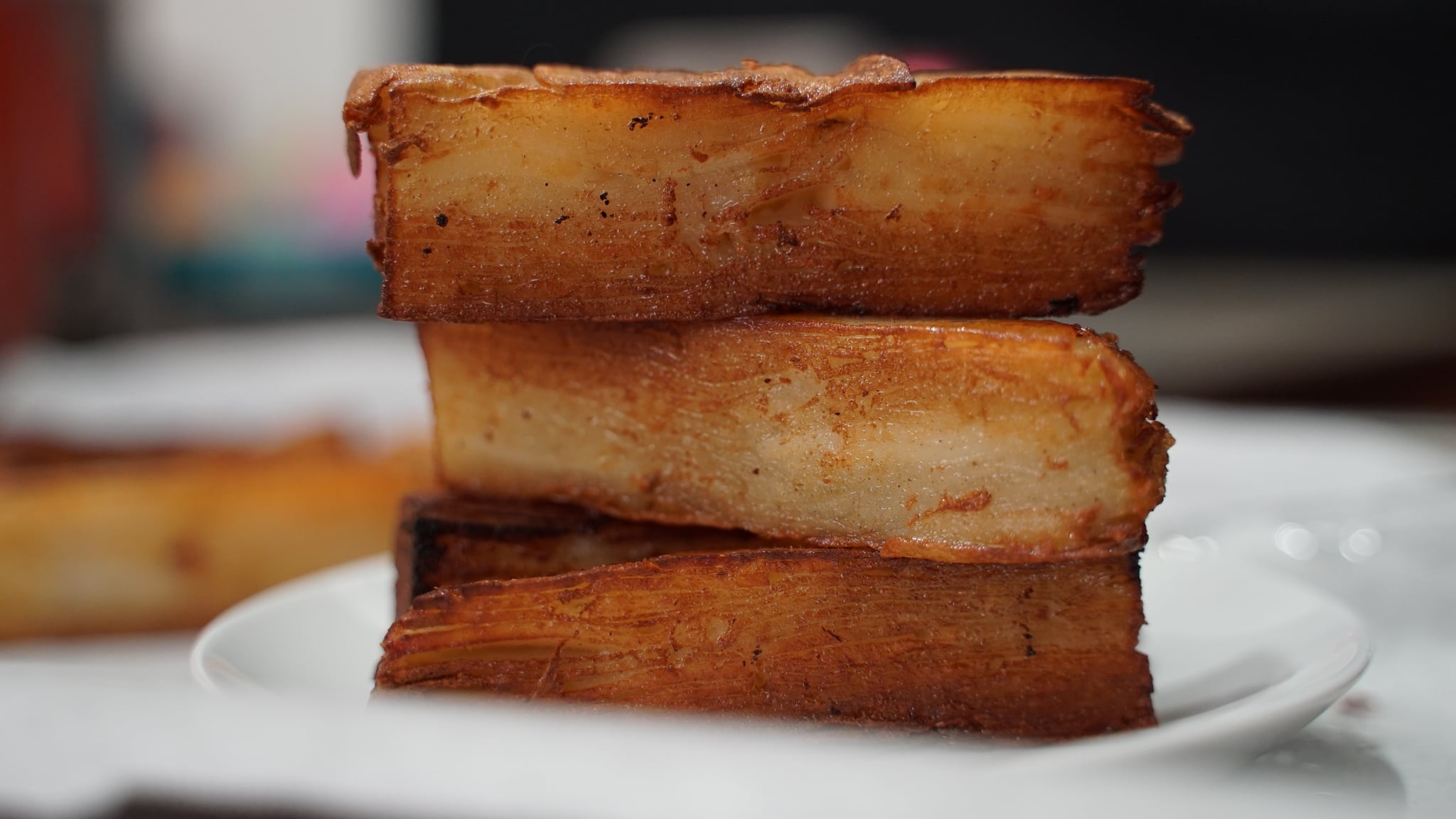 If you thought accordion potatoes were the crispiest form of potato next to an actual potato chip, this recipe for 15-hour potatoes will certainly change your mind. In a series of videos that have since gone viral, cookbook author Poppy O'Toole, who goes by @PoppyCooks on TikTok, shared the secret to achieving the crispiest potatoes ever: 15 hours of slicing, marinating, layering, baking, then frying to perfection. Considering O'Toole is a Michelin-trained chef, it comes as no surprise that her crispy potato recipe is an all-day affair. But as someone who actually put it to the test, I can confirm that the process is a lot more tedious than it is technically challenging, and the majority of the 15 hours are spent waiting.

O'Toole's recipe calls for Maris Piper potatoes, but you can easily substitute russet potatoes instead. I ended up trying both russet and sweet potatoes, and both came out delicious. Sweet potatoes aren't really known for their crispness, but for this recipe, the potatoes are sliced very thinly, and each is coated in a serious amount of fat, so the sweet potato version still yielded great results. Based on my experience, this recipe can crisp up even the most reluctant potato.

The entire process involves slicing, baking, compressing, and frying the potatoes, and though it might seem complicated, the hardest part of the recipe is waiting 12 hours for the potatoes to set in the fridge. After the final frying stage, 15-hour potatoes are a textural masterpiece. They're flaky, crispy, and light, and in terms of flavor, they definitely check all the boxes. When I took my first bite, I could hardly believe there wasn't any other seasoning besides beef fat and salt, and honestly, it didn't need anything else, not even ketchup. Never would I have thought that I'd spend 15 hours on a single batch of potatoes, but for that first bite alone, I'd say it was time well spent. 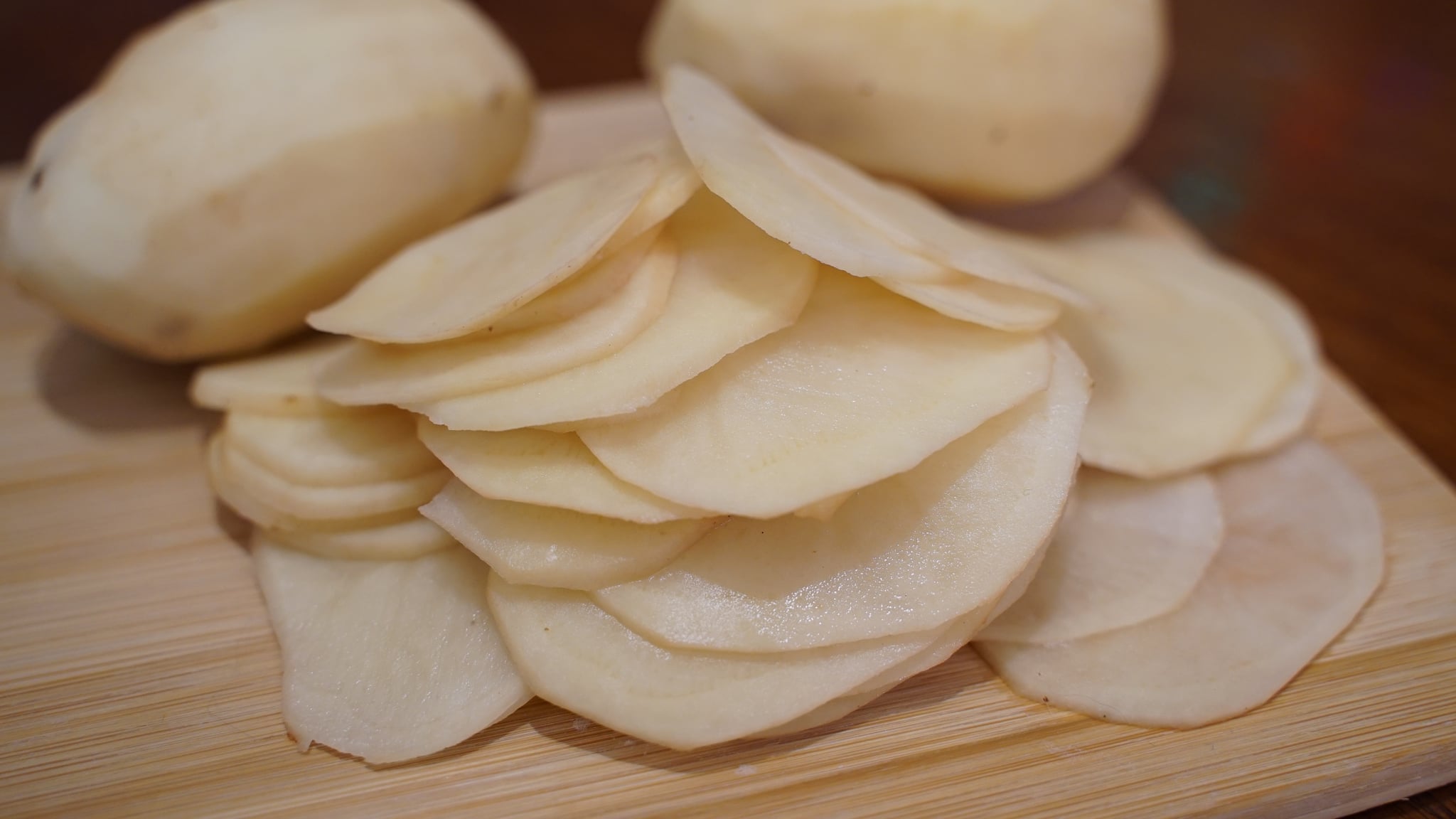 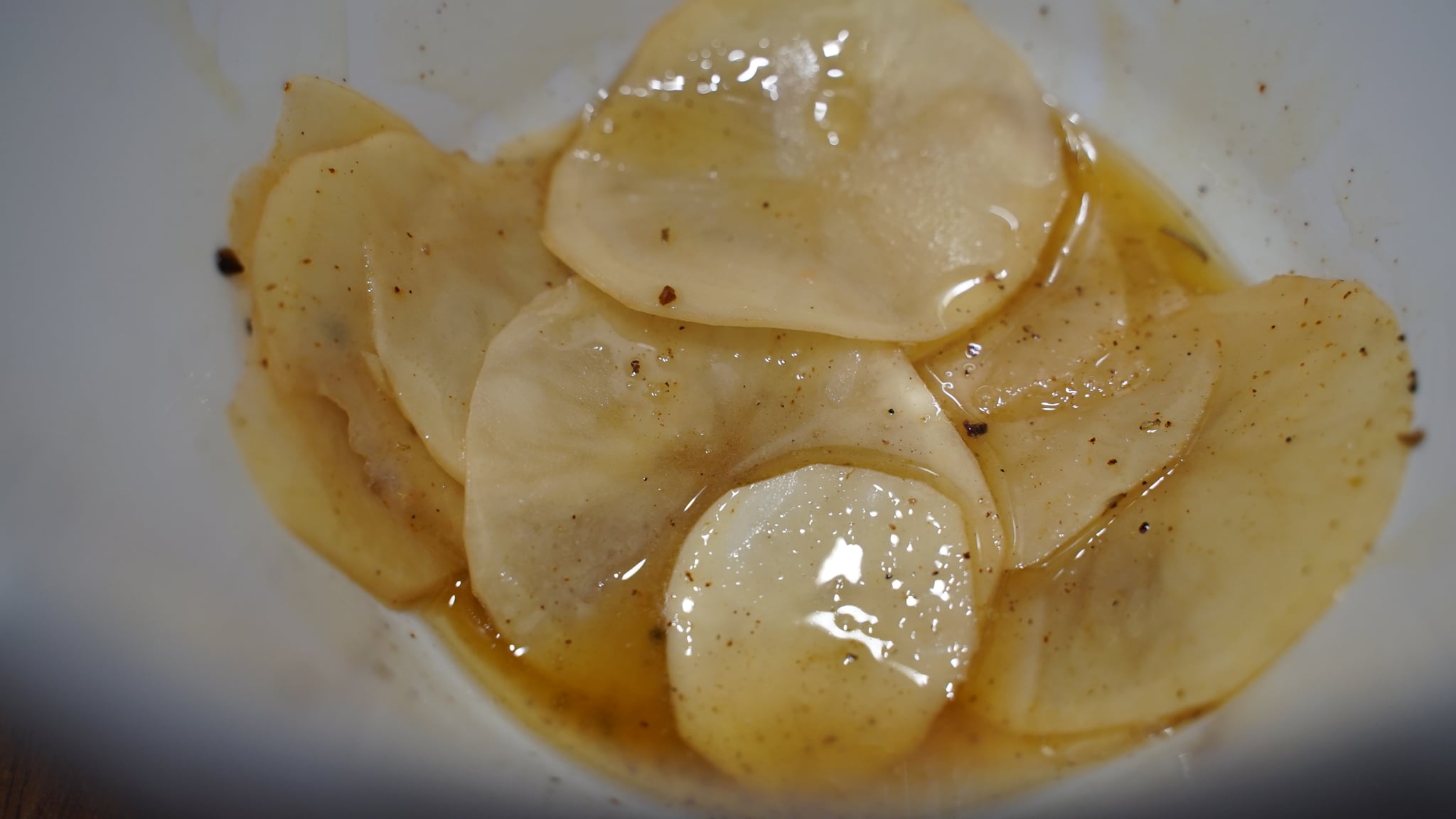 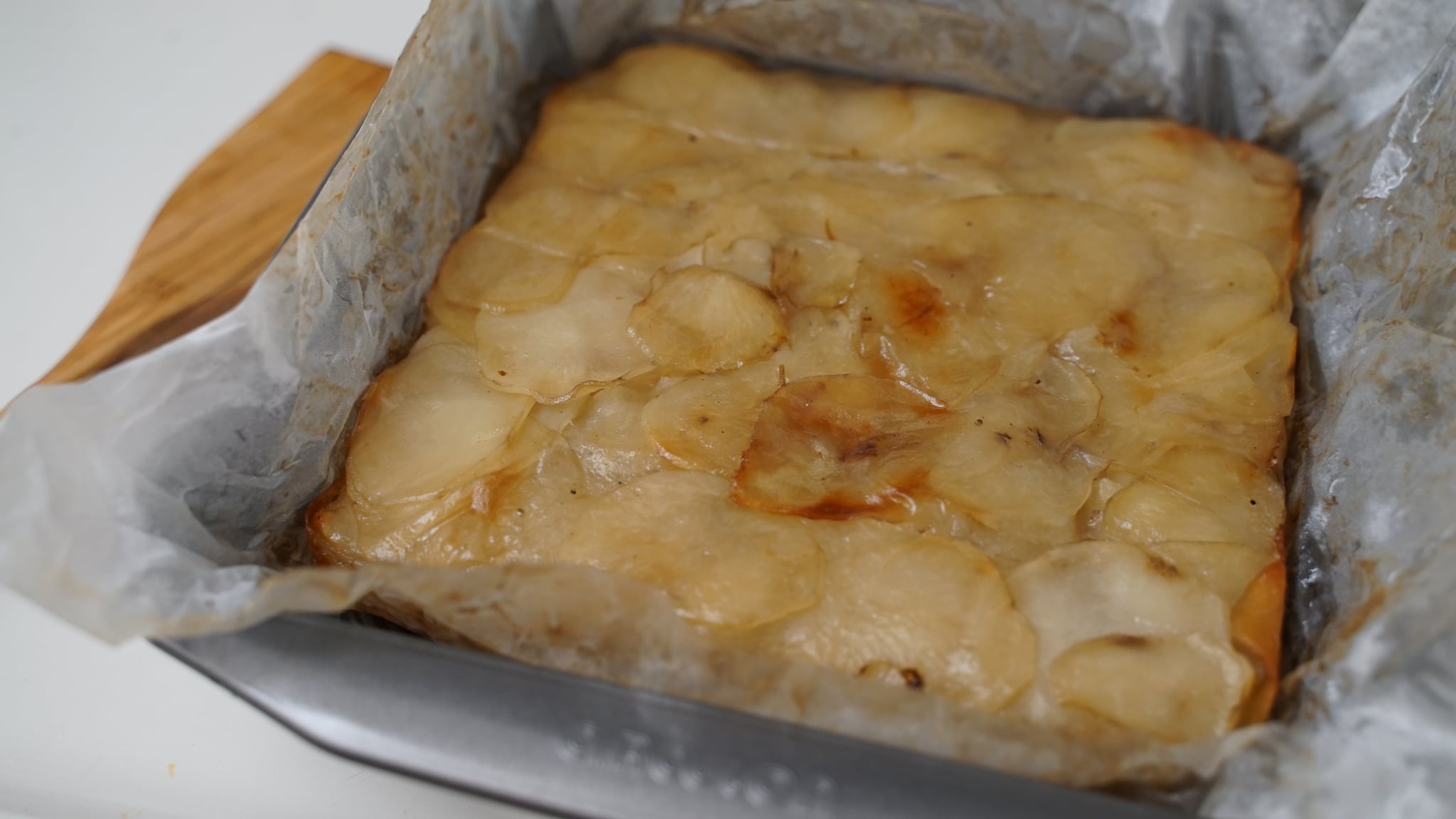 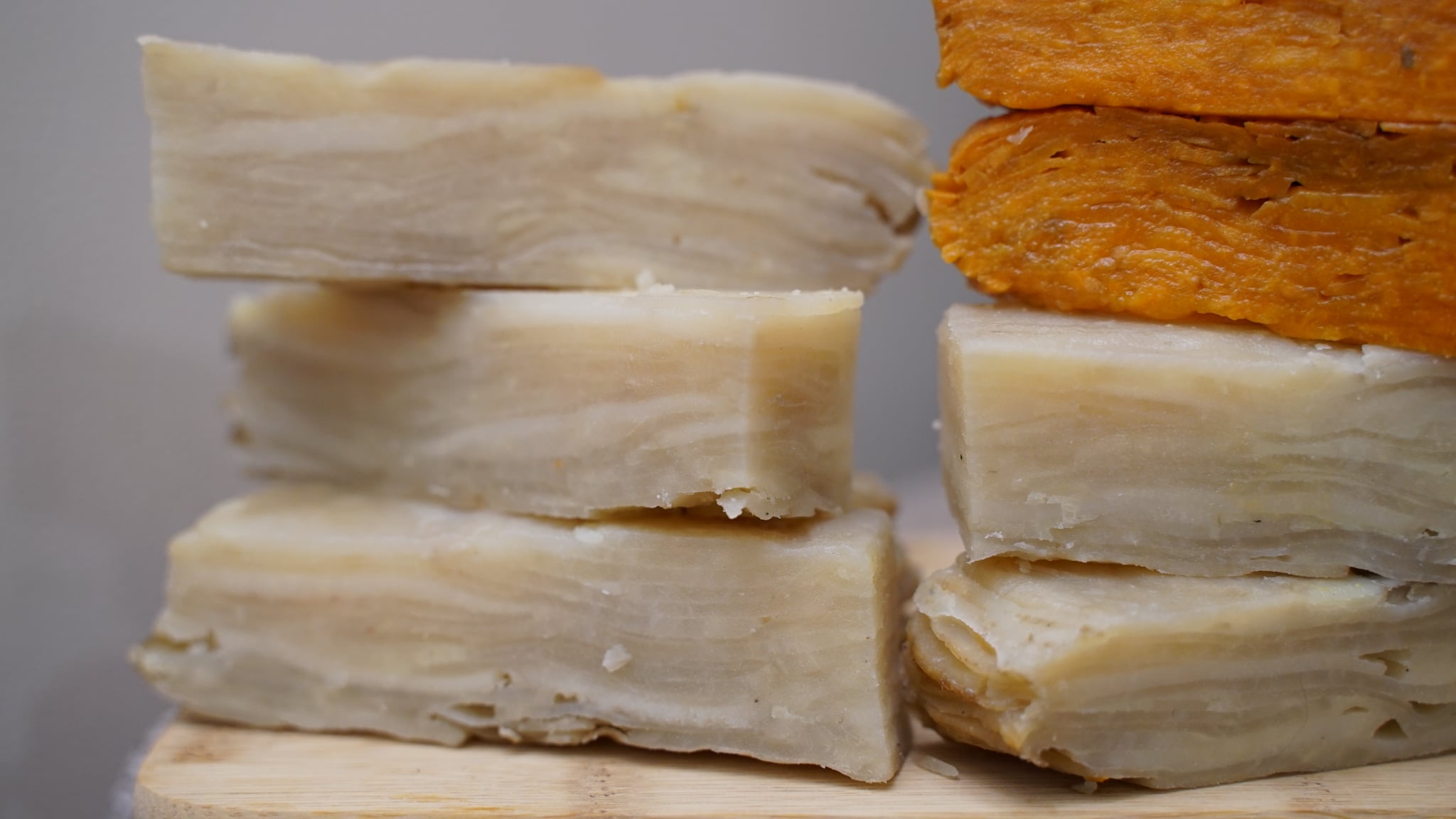 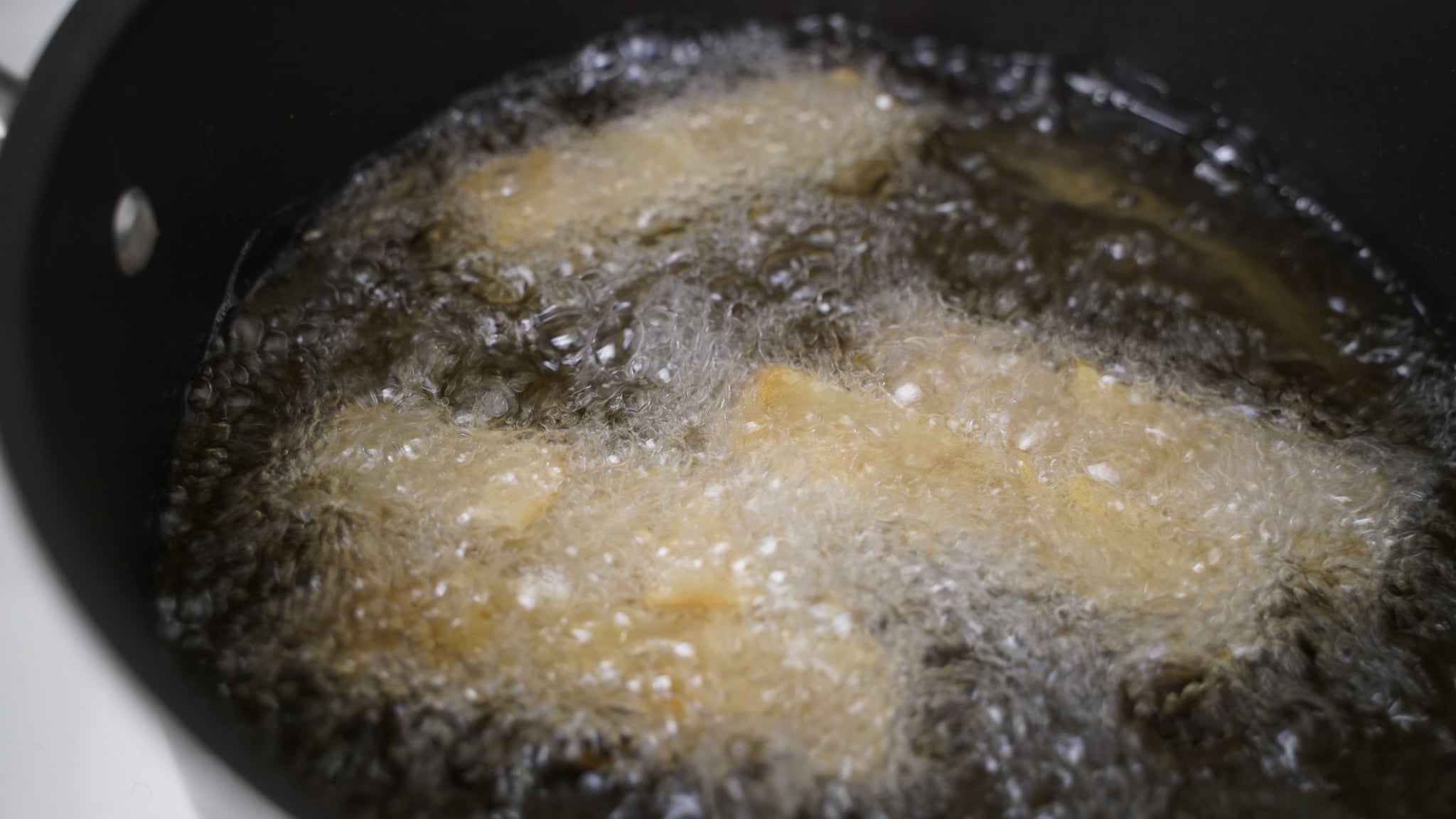 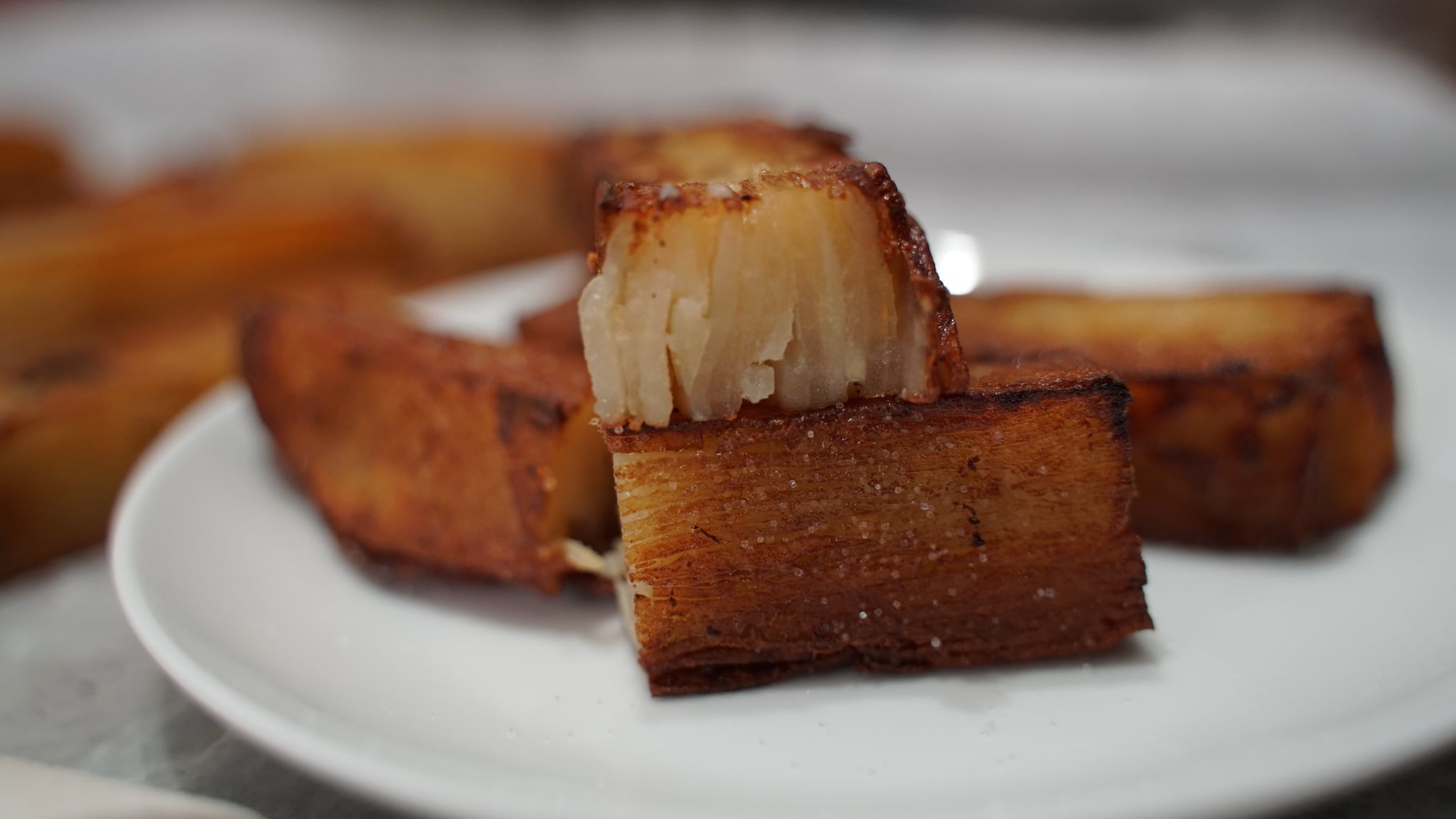 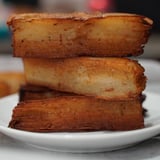 Halloween
No, the Ghostface Cult on TikTok Isn't a Real Cult — but It Can Gain You a Ton of Followers
by Haley Lyndes 7 hours ago 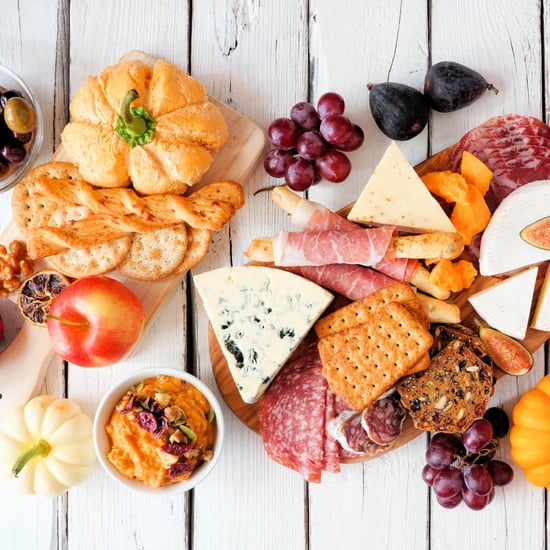 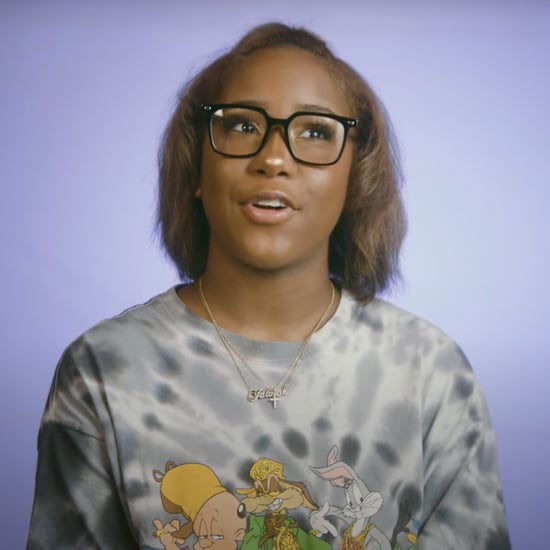 Jay Ellis
If You're in Need of a Laugh (or Many), Do Yourself a Favor and Follow Jay Ellis on TikTok
by Monica Sisavat 13 hours ago

Dua Lipa
This Grandpa Got Dua Lipa Concert Tickets For His 80th Birthday, and His Reaction Is Pure Gold
by Yerin Kim 15 hours ago