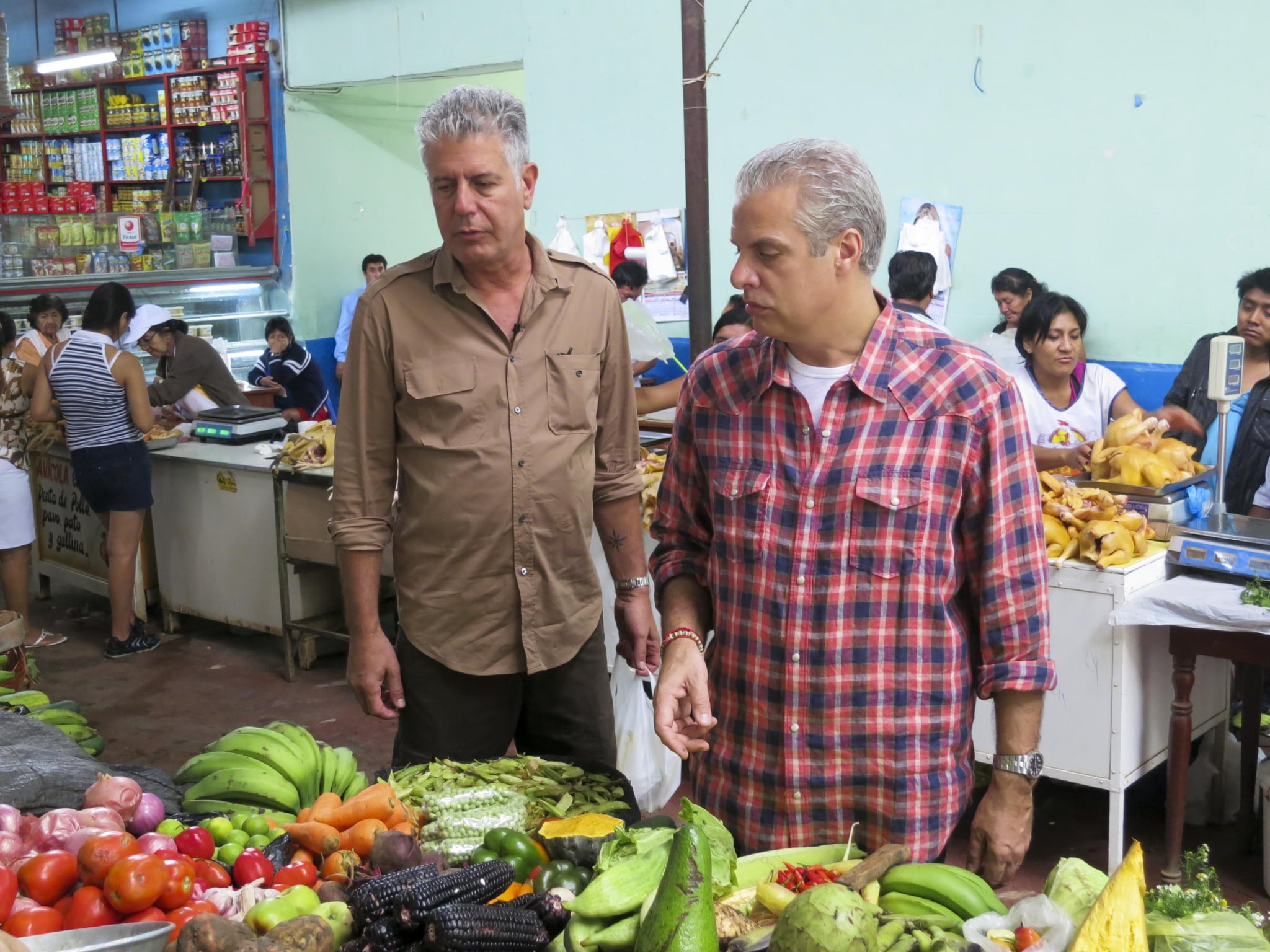 Anthony Bourdain is no stranger to intimidating challenges — after all, he's made a career out of eating questionable food in faraway places. But his latest venture is of a completely different nature than any of his other projects. The famous chef plans to open a 155,000-square-foot market in New York City, filled with food vendors and retail spaces much like those Bourdain frequents in his TV show Parts Unknown. Sounds intense, right? But despite the massive nature of this endeavor, we are fully confident that Bourdain Market is in extremely capable hands. Understandably, people have a lot of questions about Anthony Bourdain's plans for the market, so we have rounded up all the things you need to know about the internationally inspired eatery.

We can't wait to learn more about this exciting project as it progresses, but we've got a serious problem: how are we supposed to wait two years?!