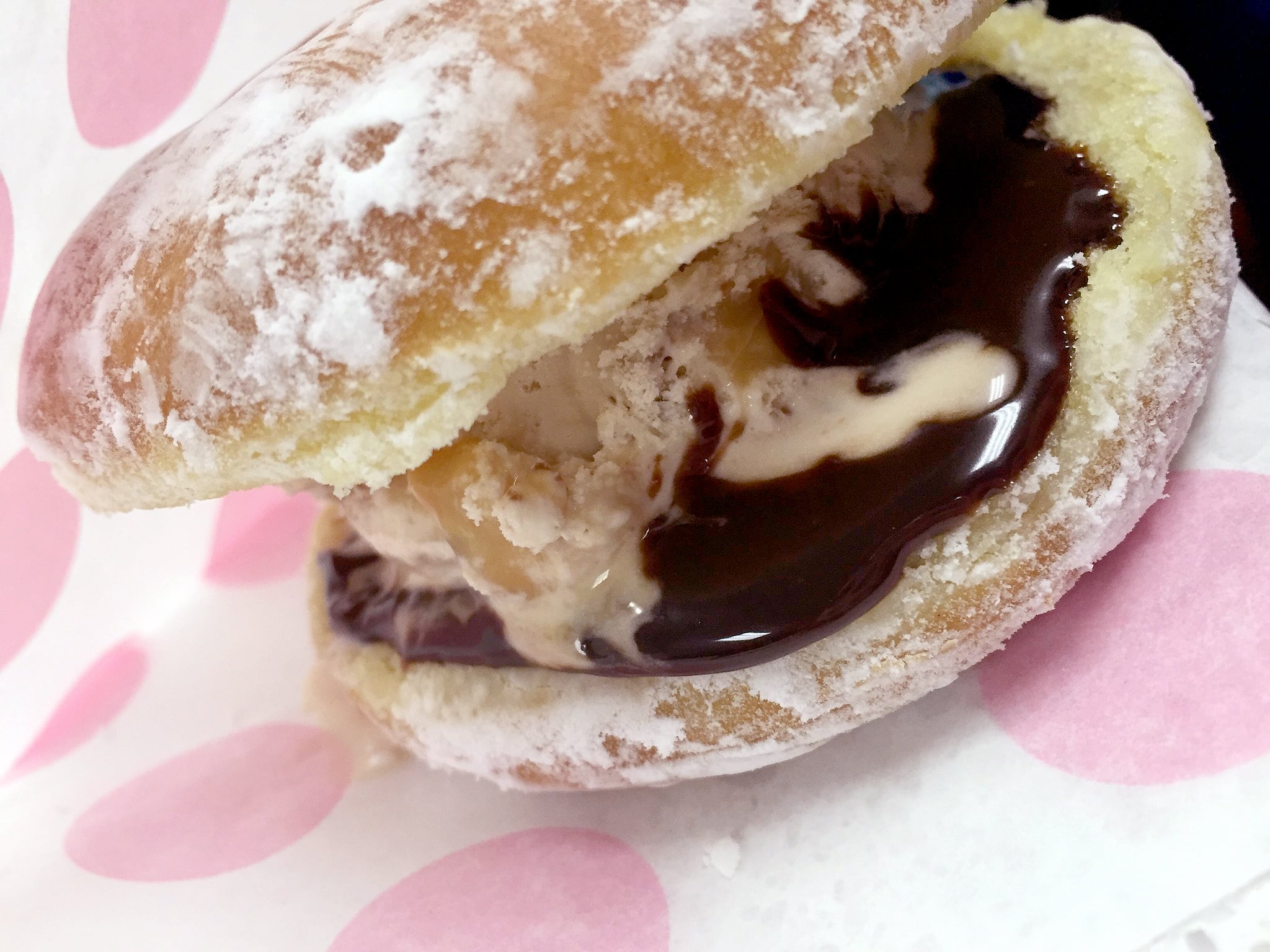 Brace yourselves, Baskin-Robbins fans, the ice cream brand has some new additions coming this year that we're super stoked about — including a doughnut ice cream sandwich and some new flavors of the month.

What you can expect to see from Baskin-Robbins soon includes: