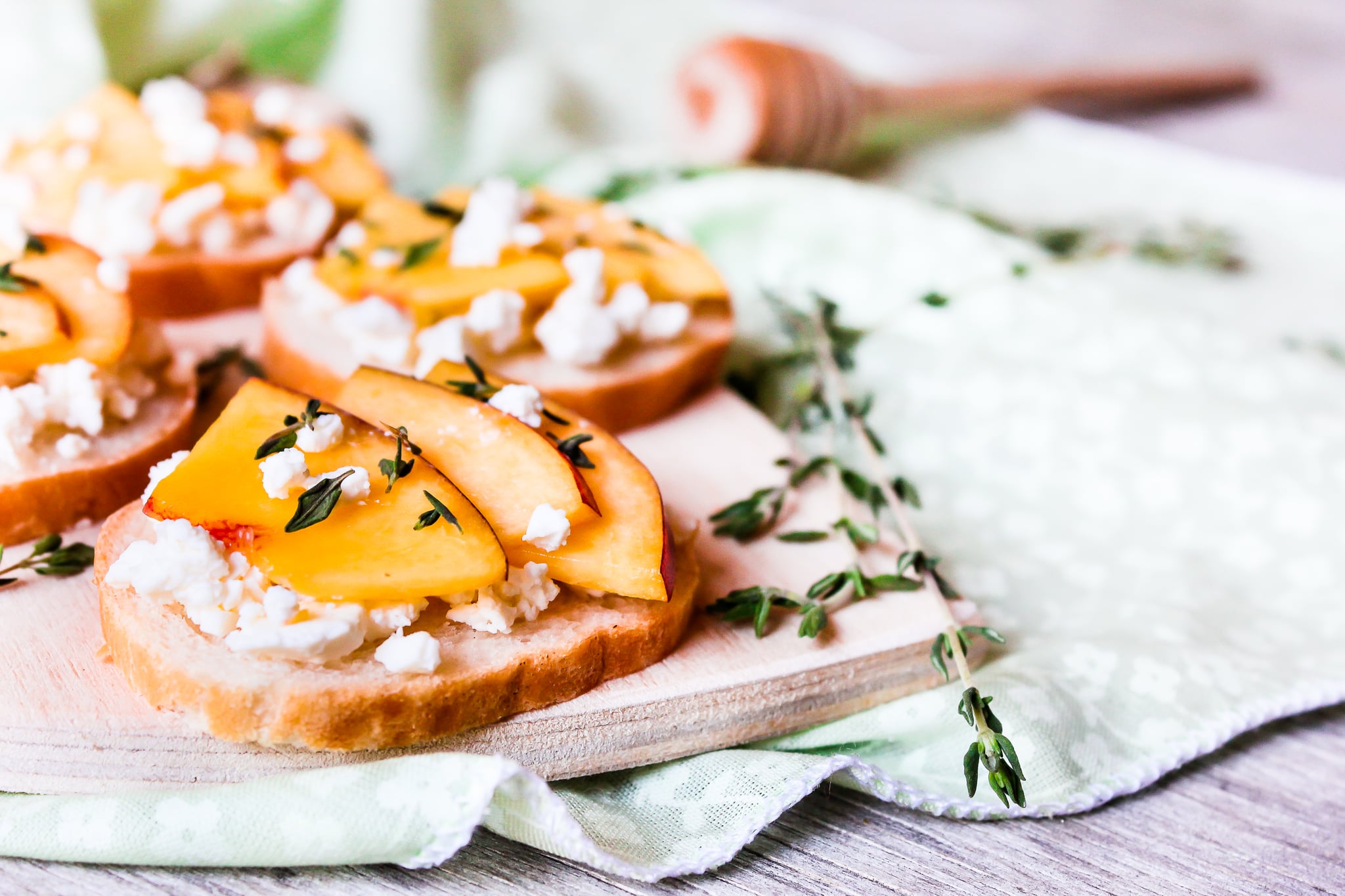 Finger foods, starters, appetizers, hors d'oeuvres. These terms are often used interchangeably, especially as we approach another season of holiday entertaining. But I've come to wonder: is there a difference between appetizers and hors d'oeuvres? Although both are meant to foster an appetite and they're listed as the same thing in Wikipedia, there is a subtle difference between the two courses.

The French term hors d'oeuvre (pronounced "or-derves"), which literally means "out of work" but translates to "outside the meal," is a one-bite item that's either stationary or passed and served separate from or prior to a meal. An hors d'oeuvre is typically finger food and might refer to, among other items, canapés, crudités, deviled eggs, and bruschetta.

Appetizers, on the other hand, appear as the first courses when seated at the table. They're often slightly larger and composed in a way that complements the entrée and dessert courses to follow. Which do you prefer — or is it all the same to you?