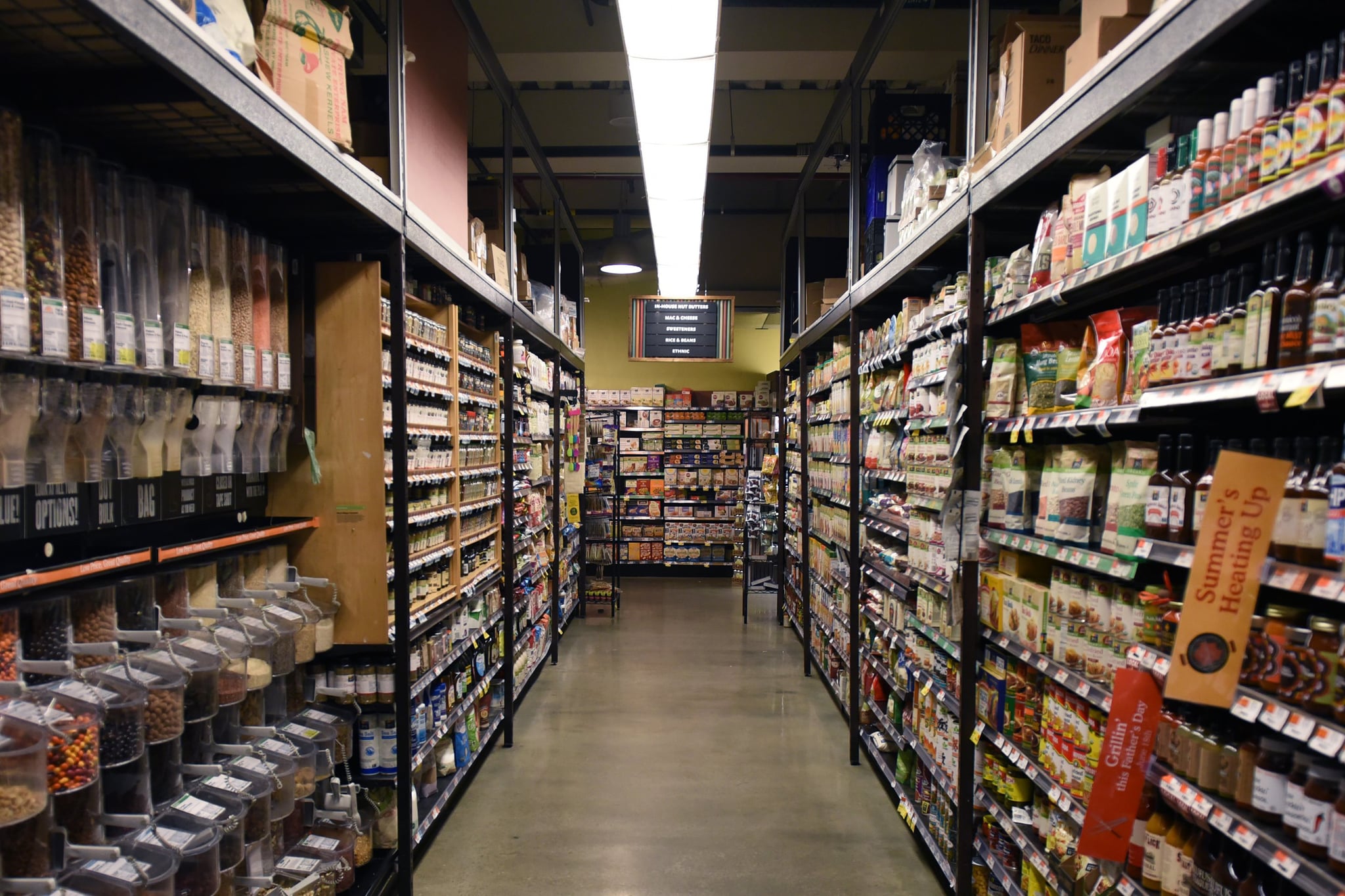 Whole Foods is in the headlines thanks to Amazon's recent acquisition, but that's not the only reason I've been thinking about the organic mecca. While enjoying Orange Is the New Black's newly released fifth season, I was struck by a throwaway line that references Whole Foods's use of prison labor. Say what? Whole Foods uses prison labor?

A quick internet search will tell you that up until 2016, Whole Foods sold certain types of cheeses and fish produced by companies who were partnered with Colorado Correctional Industries, a division of Colorado Department of Corrections that pays prisoners to milk goats and raise fish. When customers of the grocer voiced concerns about using prisoners to help produce the food, Whole Foods responded by agreeing to cut ties with the company.

On the surface, prison work programs are objectively a good idea: inmates are provided with an activity and a paycheck, they can potentially learn a new skill, and results show that prisoners who participate in the programs are less likely to relapse into a life of crime after their release. The problem isn't the idea, it's the application. The pay is outrageously low (inmates were making between $0.74 and $4 a day to produce the cheese and tilapia), and as Orange Is the New Black illustrates, the labor isn't exactly complex.

At the time, a spokesperson for Haystack Mountain Goat Dairy, the company that Whole Foods bought from, clarified their stance: "Inmates at the dairy are only required to work one eight-hour shift, five days per week, but many elect to work double shifts and additional days per week. Depending on their schedules, inmates can earn anywhere from $1,000 per year to over $2,500 per year. Most people don't consider that it costs the Colorado taxpayer $35,800 per inmate, per year for room and board, clothing, medical care, educational programs, counseling services, and required supervision. When factoring in these benefits, inmates are actually earning more than double the Colorado minimum wage."

It's a complicated issue, and it's easy to see both sides. There are so many positives to prison labor when it's properly run — inmates at San Quentin can earn up to $17 an hour by coding websites — which is a rarity. The characters in Orange Is the New Black are tasked with sewing panties for the fictional company "Whispers," a stand-in for Victoria's Secret, which utilized prisoners in the early '90s. They're given little instruction and work long hours in subpar conditions; this is far more reflective of a typical prison labor gig than San Quentin's arguably plush program.

So the answer is yes, that throwaway line is true. Whole Foods did, at one time, employ prisoners by proxy. They don't anymore, and whether you believe that's a good or bad thing is up to you.