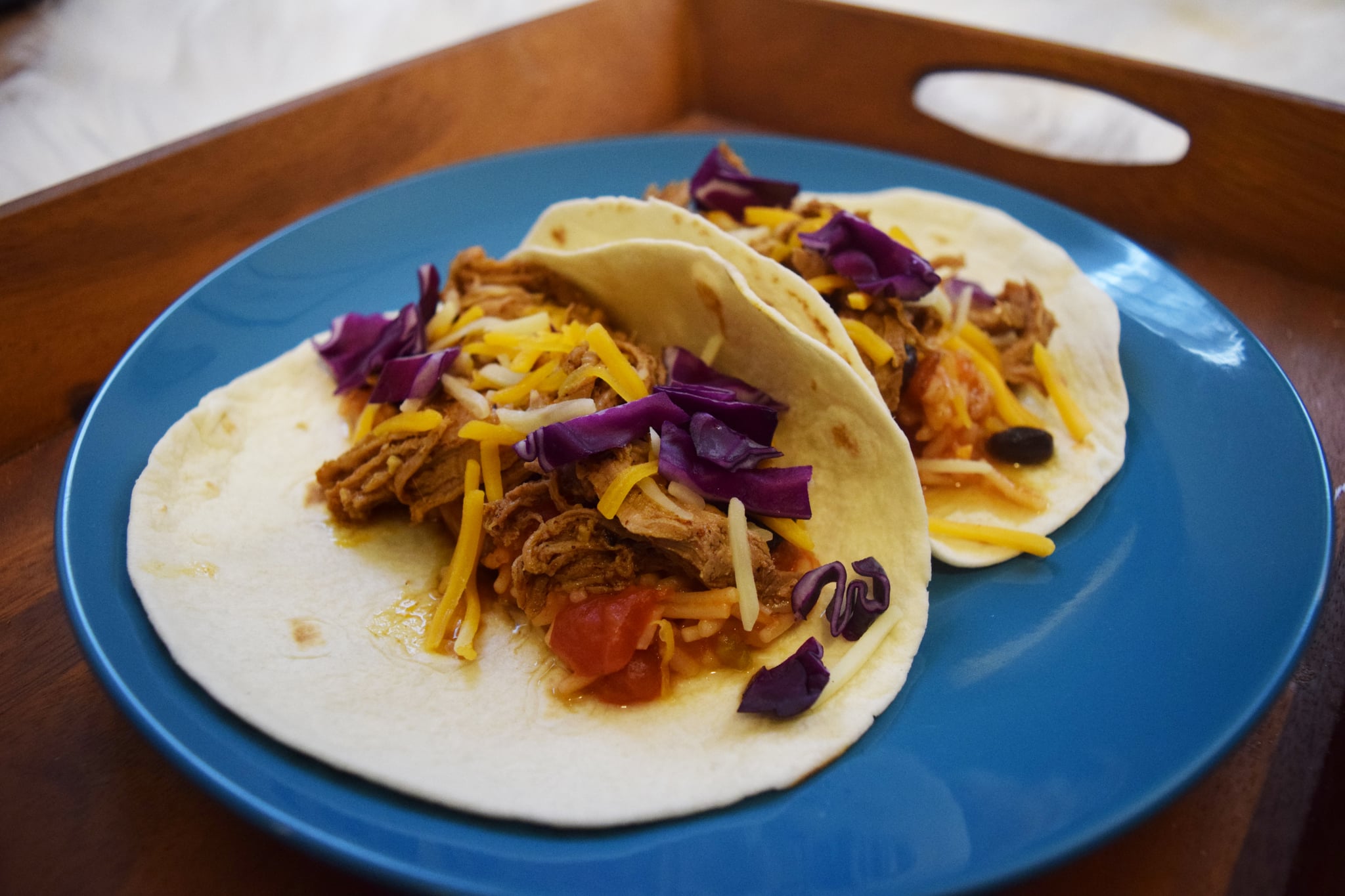 I may love to eat tacos, but having to cook the meat to make them is never something I've enjoyed. I've always been a bit terrified of cooking it to the right temperature, and I can't deny that raw meat grosses me out a little. But put a completed taco in front of me, and I will eat it and ask for three more. So when Freddie Prinze Jr. told me that I absolutely had to make his pulled-pork recipe, I was hesitant but determined.

"It's the best recipe in the book," the actor and home chef said of the dish in his new cookbook, Back to the Kitchen, when I asked which recipe I should try first. "It's really simple, and the first time I made it, I actually got my wife to curse in front of our family, so it's one of my favorites."

He recommended making the pulled pork into tacos because he insists "everything is better served in a tortilla," and after doing so, I can't help but think that this was a very wise decision. I topped the tacos with Spanish rice, shredded cabbage, black beans, and cheese. The recipe is indeed very simple, and while I still don't love handling raw meat, the tacos I ended up with pretty much made it worth it.

Freddie, who you might remember from some of our favorite movies from yesteryear like She's All That and I Know What You Did Last Summer, has been a fan of cooking for many years and admits he does just about all the cooking around his house for his wife, Sarah Michelle Gellar and their two kids. He spent nine months creating and collecting the recipes for his cookbook and said it was extremely important to him for all of them to come with a story, which you will see if you flip through a copy of the book. But before you make anything else from his book, you have to try the pulled-pork recipe, which you can find when you keep reading. 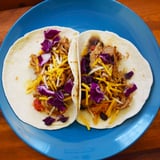 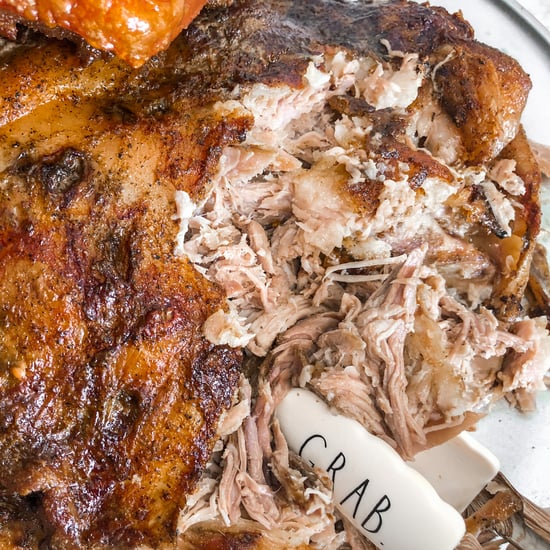 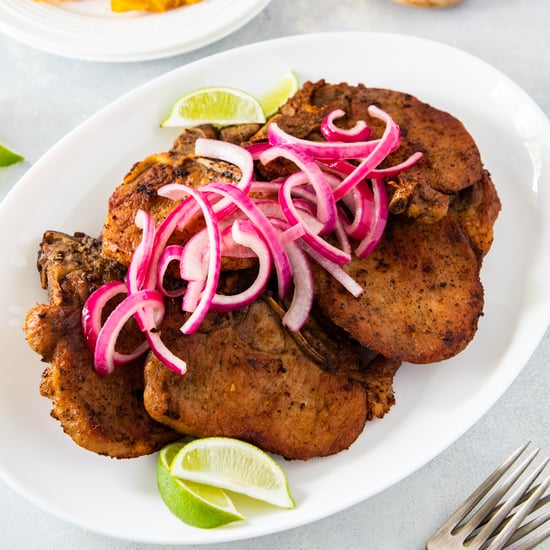 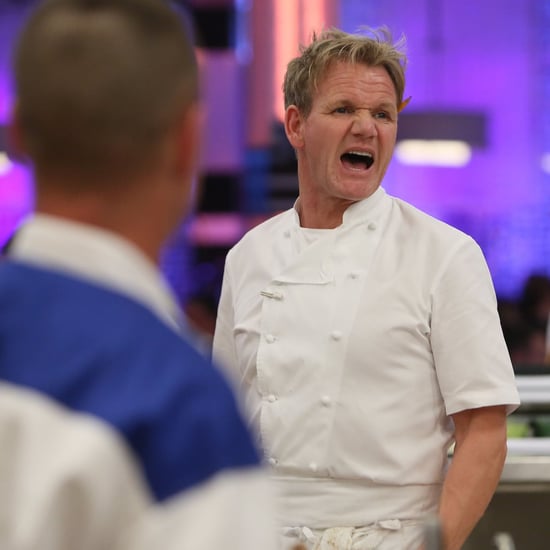 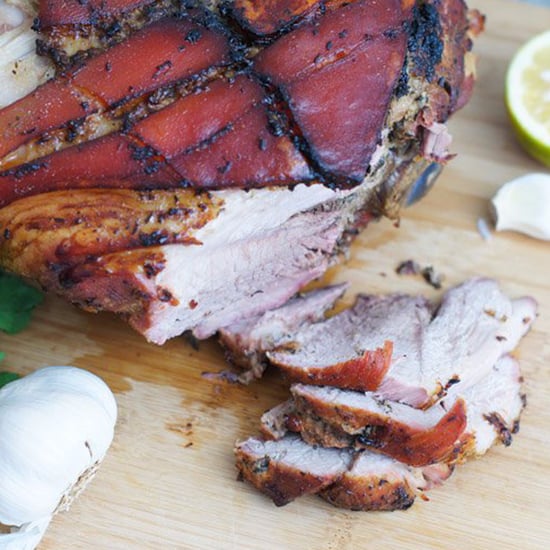 by Tori Crowther 14 minutes ago