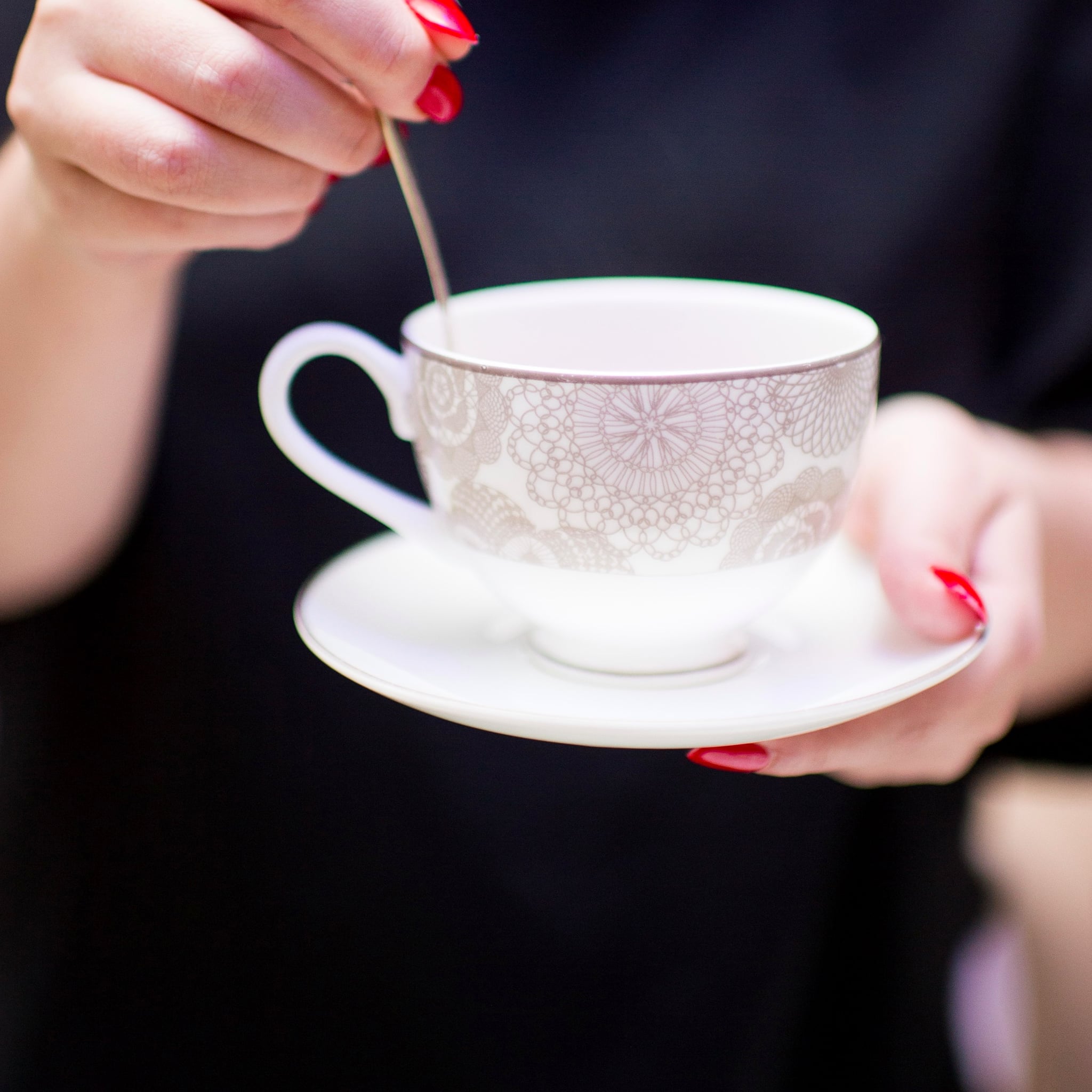 Microwaving tea might sound like blasphemy to you, but according to one food scientist, it's actually the better way to make tea. Dr. Quan Vuong from the University of Newcastle in Australia claims that not only does microwaved tea taste better but it also has more health benefits than your standard brewed cup.

According to ABC News, the scientist's recommended method for microwaving tea is as follows: "Put hot water in the cup with your tea bag, heat in the microwave for 30 seconds on half power, and let it sit for a minute," which is the process that you can use for both herbal teas and loose-leaf teas. "Microwaving is one of the advanced technologies to get more bioactive compounds from the products," Dr. Vuong told ABC News, which is a fancy way of saying it's just plain better for your body.

Understandably, people had strong reactions to this discovery and have spoken out on Twitter about where they stand on the tea-making debate.

@hulldailymail @YorkshireTea A cup of tea should never go anywhere near a microwave! 🙈

For some people who might not own a kettle, this is great news! Making a cup of tea to beat a cold has never been easier. For others, it's a controversial method they just can't get behind. We're always in support of a time-saving hack — we even vouch for making "steamed" milk in the microwave for coffee — so we can't knock it till we try it.

Product Reviews
With This Matcha Tea, I Can Make My Go-To Lattes Any Time, Anywhere
by India Yaffe 5/17