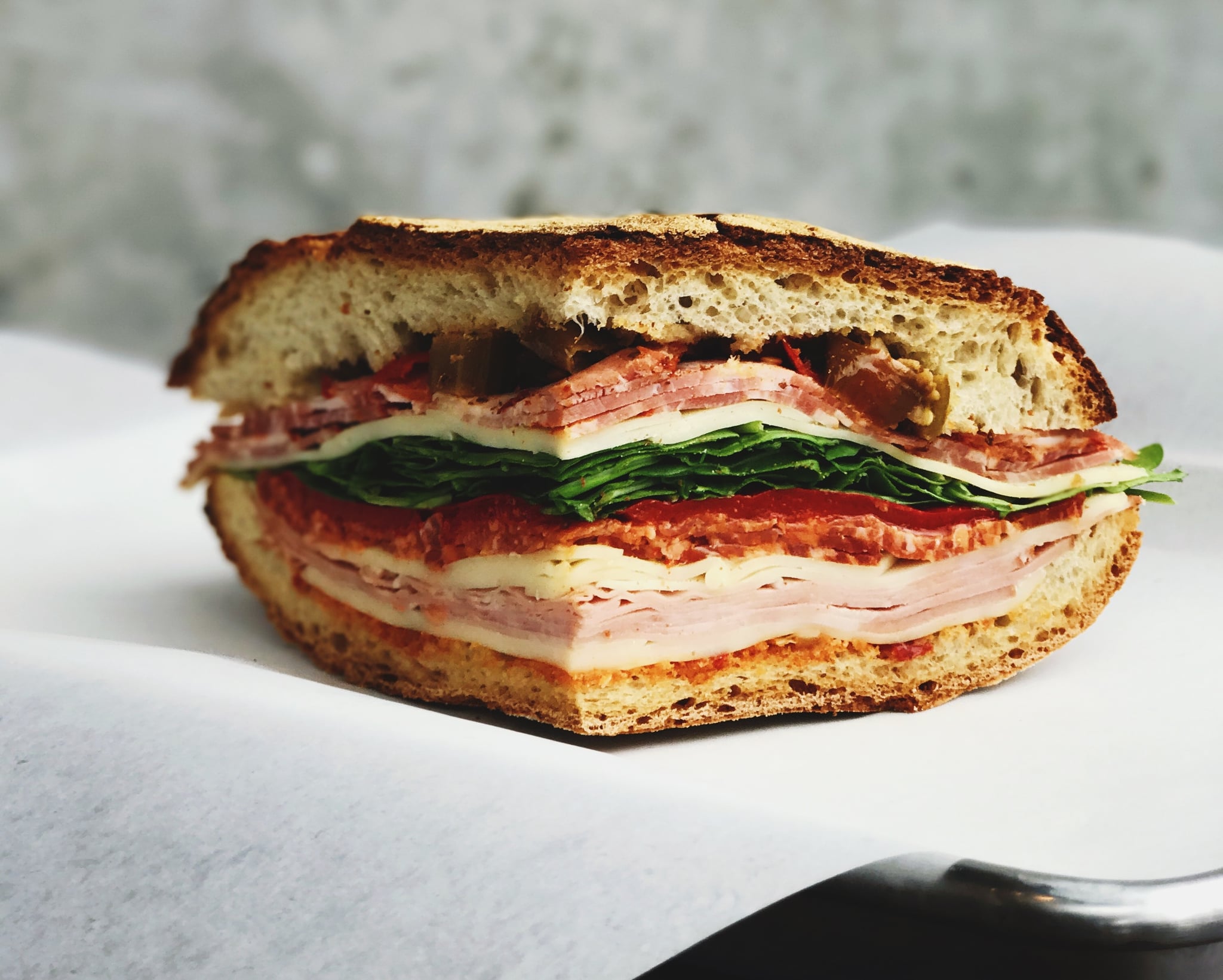 The other day, a friend dragged me to the kitchen and asked me to inspect her sliced deli meat. It had been sitting in the fridge for more than a couple of days, and she wasn't sure if the turkey was still edible or not. I explained that there are several ways to tell when cold cuts have gone bad: