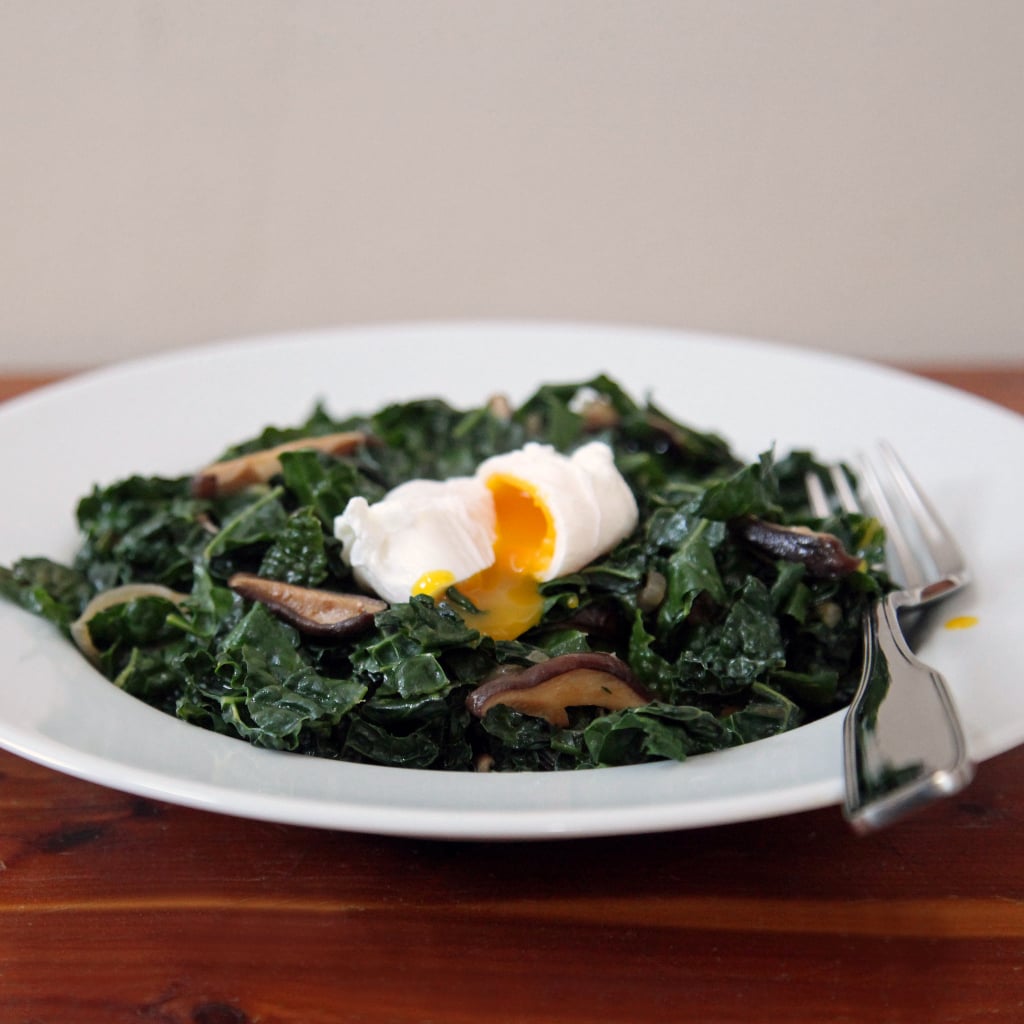 I'm not going to lie and say that this weeknight-friendly (as in, slightly less indulgent) take on one of my all-time-favorite recipes — chef Trent Pierce's lush, butter-loaded miso-creamed kale — is quite as delicious as the original, but it comes pretty darn close. While Pierce's creamy kale is my go-to when I want to channel steakhouse dining, this elegantly restrained spin from Laura Russell's Brassicas is apt to end up on my table much more often. (I've already made it thrice in the span of a few weeks.) Her original recipe treats it as a side, but I double up on the portion, top it with a poached egg (or two), and dig in when I'm craving a big plate of greens that doesn't skimp on flavor.

To serve as a side dish, omit the egg and double all other ingredients. (In this iteration it'll serve four as a side dish.) To make gluten-free, use wheat-free tamari or soy sauce. 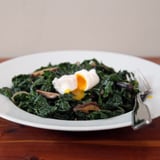