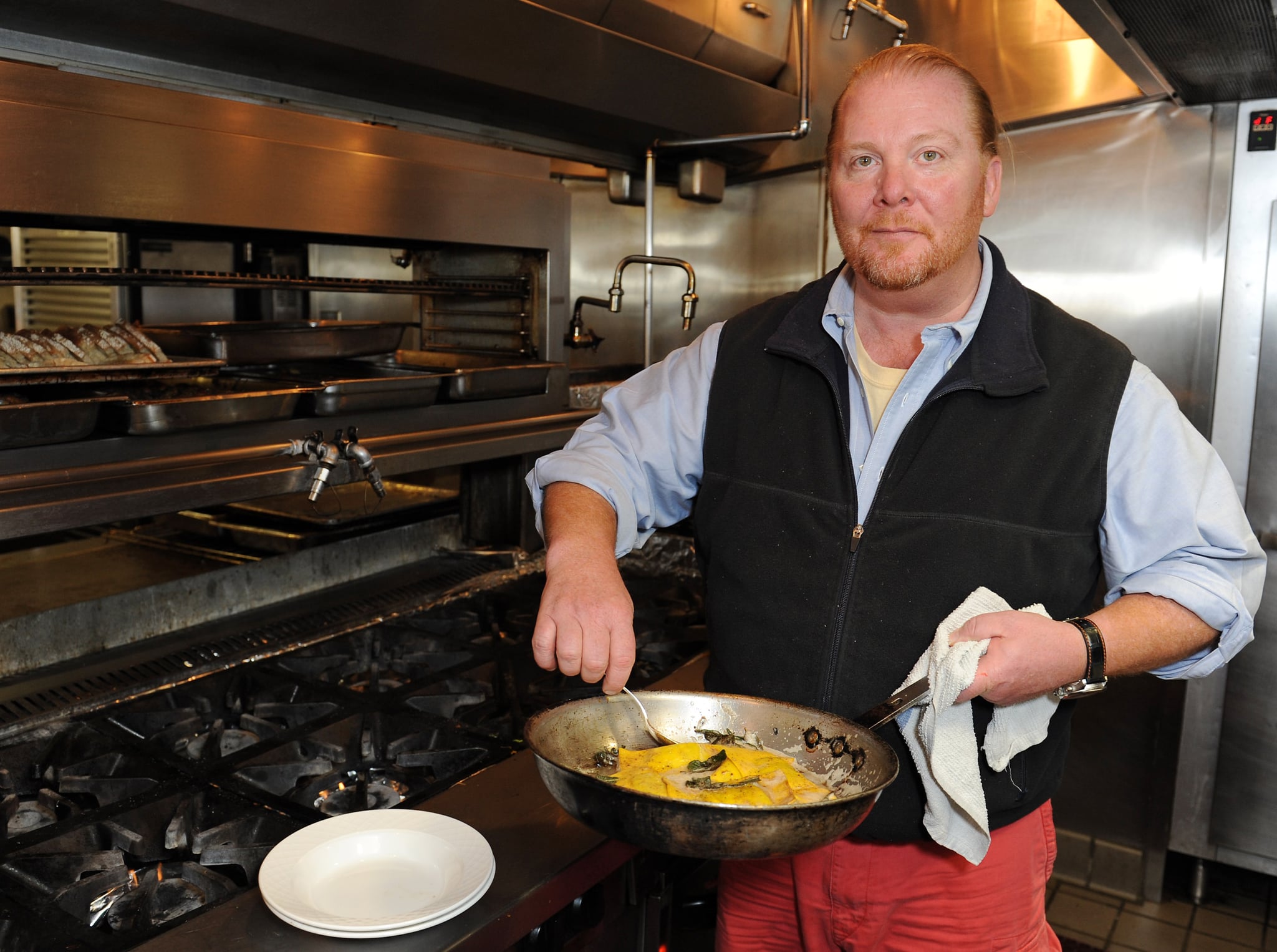 If you've ever been to Eataly in New York City, you can thank Mario Batali. The chef and restauranteur wears many hats (and many Crocs), and he's been gracing TV screens for years with his charm and unparalleled Italian-food knowledge — but could you ever have guessed what he would have been if he wasn't a chef? Keep reading for that plus more fun facts about the world-renowned culinary guru.