Just in time for cherry blossom season, McDonald's Japan has added a dazzling Sakura McFloat to its menu. The pink drink consists of cherry soda topped with a dollop of vanilla ice cream. In addition, the fast-food chain also released a Sakura McFizz, which is simply the cherry soda without the ice cream.

It's worth noting that both drinks have been around for several years, however, it's likely that McDonald's is just reintroducing them on a limited basis for Spring. According to a few blogs, the Sakura McFizz had previously existed with a decidedly different flavor! Instead, that older McFizz was made up of Sprite and Ribena, a blackcurrant-based soda.

After looking at its many incarnations on Instagram, we can't help but hope that the Sakura McFloat makes a stateside appearance. In the meantime, we'll keep ogling. Ahead, feel free to do the same by checking out pictures of the McFloat and McFizz.

Food Reviews
I Tried Oreo's New Double Stuf Gluten-Free Cookies, and I Was Pleasantly Surprised
by Chanel Vargas 11 hours ago 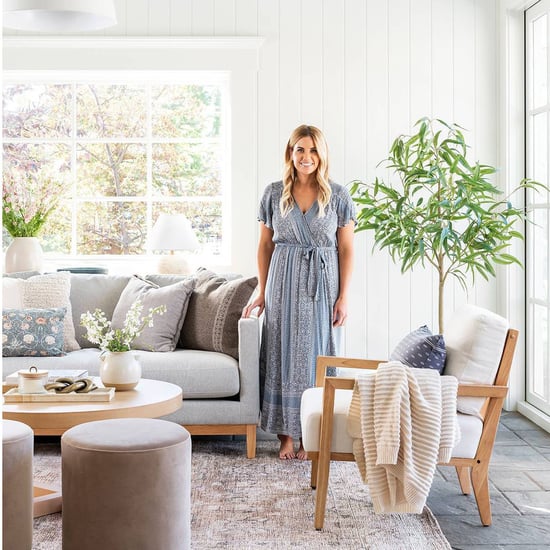