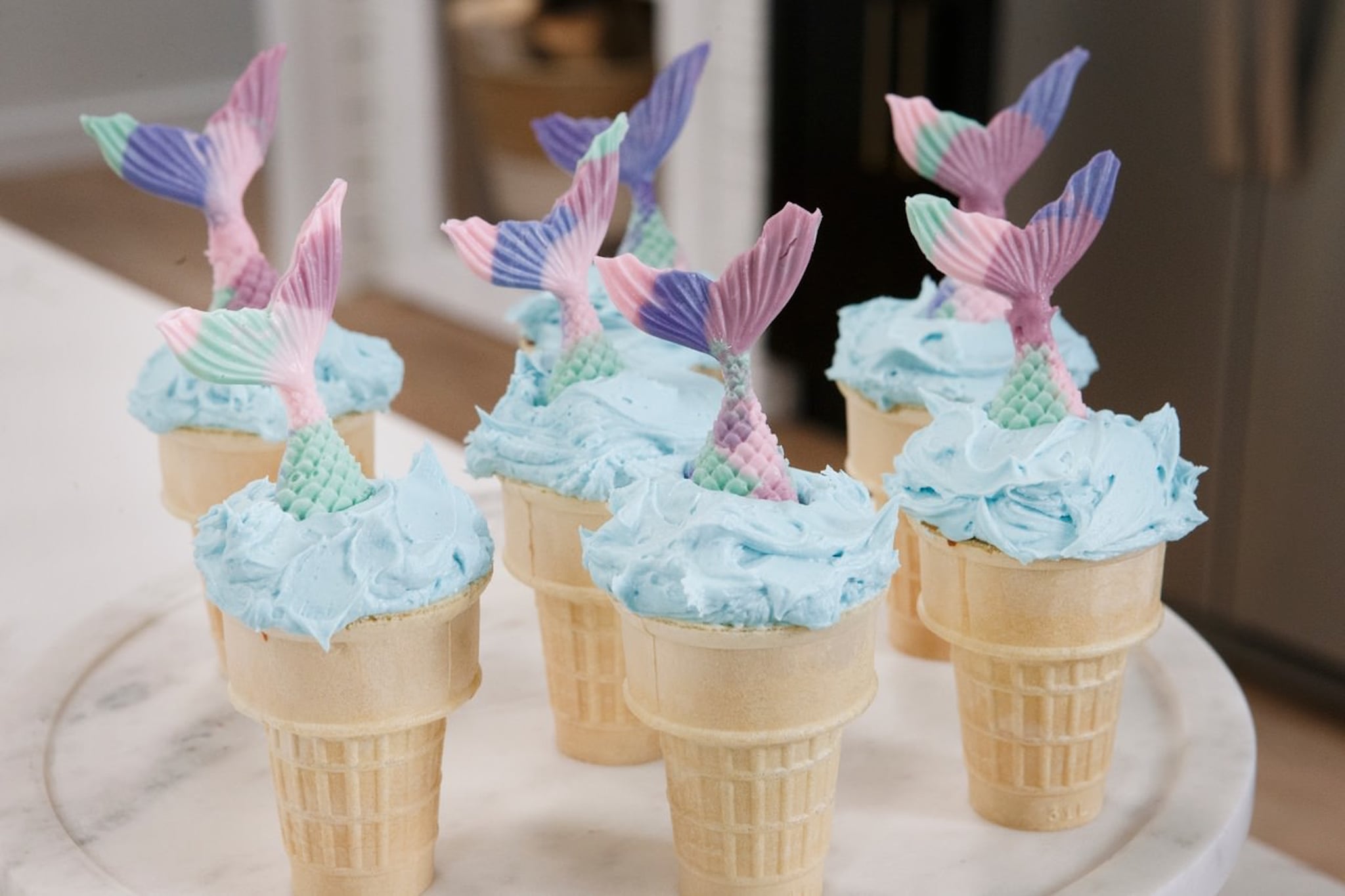 Forget unicorn horns — if we could have any magical appendage, we'd choose a mermaid tail any day. I mean, how awesome would it be to flip your fins and explore the ocean just like Ariel from The Little Mermaid?! To help fuel our mermaid obsession, we caught up with Brandi Milloy, the former host of POPSUGAR's Eat the Trend and Get the Dish shows, for a little inspiration on how to incorporate the mythical creature into our favorite meal of the day: dessert, obviously.

Brandi provided us with a recipe for the ultimate pastel-colored treat: mermaid cupcake-stuffed ice cream cones, which are just one of the nearly 30 original dishes she'll be preparing on her new Food Network show, Let's Eat. During the first season of the series, Brandi and her two pals Stuart O'Keeffe and Jamika Pessoa will share cooking tips and tricks, as well as recipes that range from playful (think: chocolate mousse in cookie bowls) to downright delectable (like chicken pot pie with a tater tot crust). Sounds like a dream show, right? 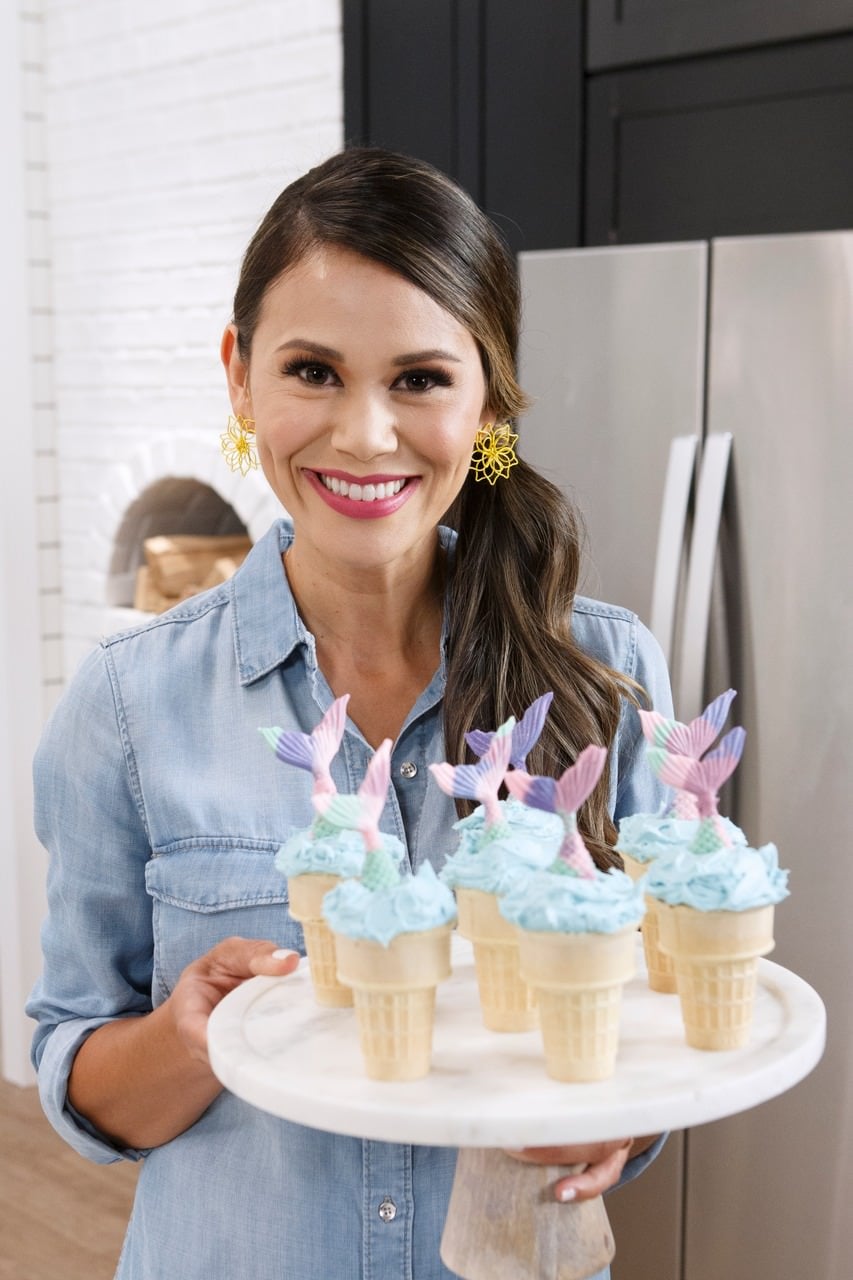 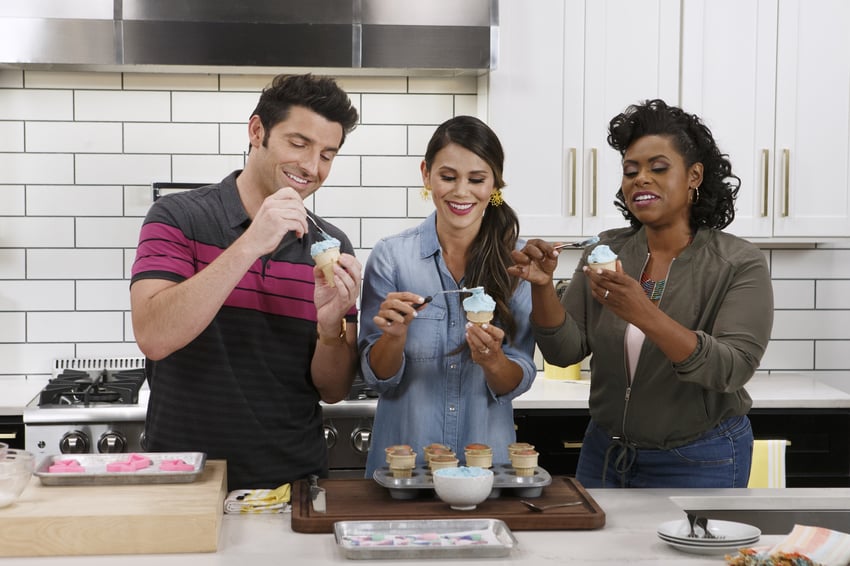 Brandi's mermaid cupcake-stuffed ice cream cones may look complex, but they're actually pretty simple for any Ariel wannabe to make from scratch. Ahead, get her full recipe for the adorable desserts, and be sure to tune into Food Network's Let's Eat starting on Aug. 12 for even more trendy treats and nifty food hacks. 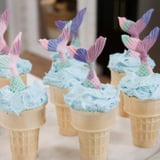