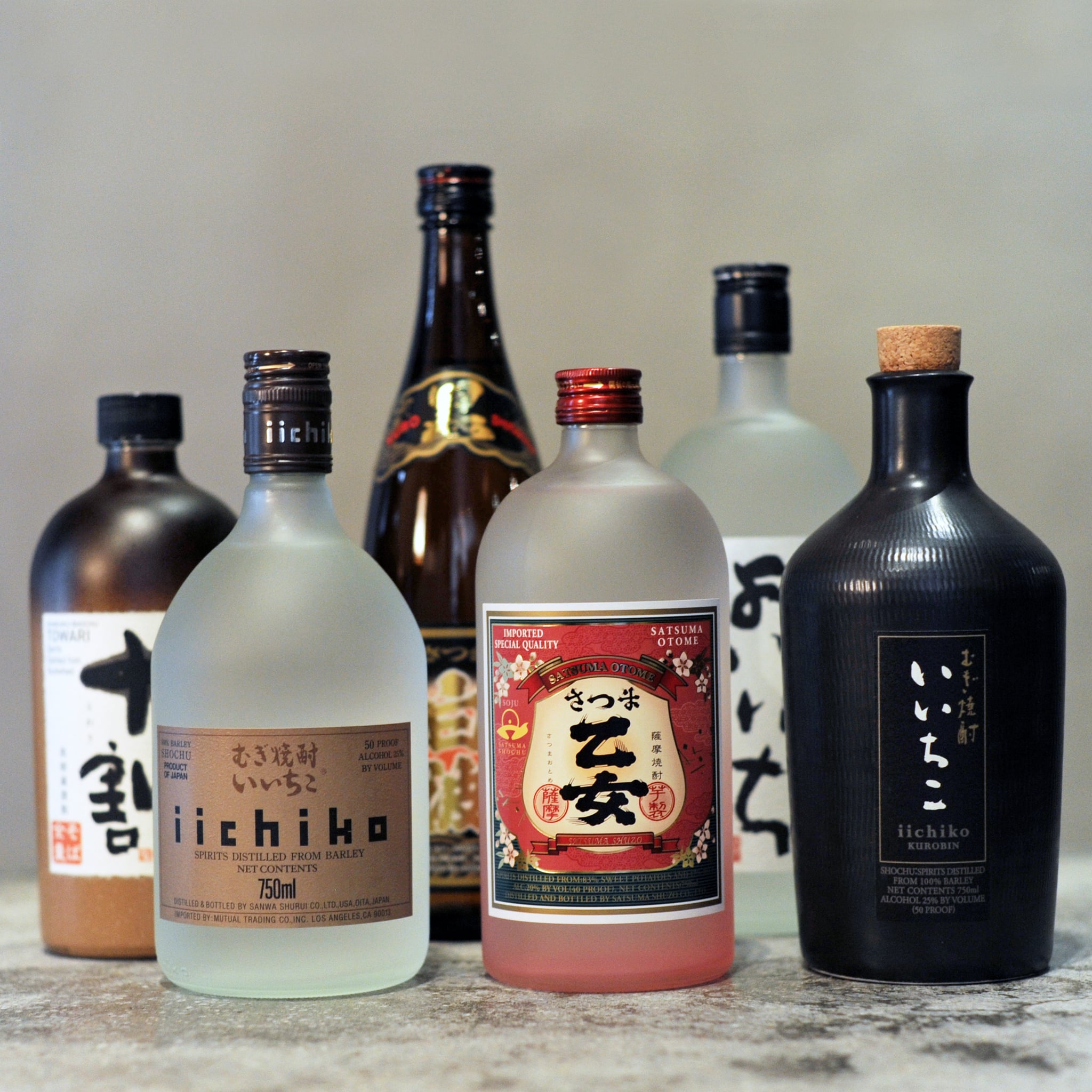 Believe it or not, sake isn't the most popular alcohol in Japan. Rather, that title goes to shochu. (And no, we're not talking about soju — more on that later.) According to JETRO (the Japan External Trade Organization), this distilled spirit has held a larger market share in its home country than sake since 2003 and is beginning to make appearances stateside.

Shochu is a Japanese distilled alcohol that's most commonly made from sweet potatoes, rice, barley, or buckwheat. Premium single-distilled shochus can range in flavor from delicately floral to earthy, depending on the base ingredient. Triple-distilled shochus tend to have a more neutral flavor that's similar to vodka, pisco, or a light gin. Less strong than most spirits, shochu typically hovers in the 25 percent to 40 percent alcohol range, making it a great lower-alcohol option for both cocktails and drinking on its own.

So wait, is shochu the same thing as soju?

In short, no. The longer answer: Shochu is made in Japan and has a higher alcohol content (25 percent to 40 percent) than soju, which is lower in alcohol (24 percent) and is made in Korea. Shochu also differs from soju in that it cannot be made with added sugars, whereas soju can (and often tastes sweeter for that reason). Where it gets confusing (aside from their similar-sounding names) is that shochus are sometimes labeled as soju as a workaround to American liquor-license laws. These shochus are watered down from 25 percent alcohol to 24 percent and labeled as soju so that they can be served in bars and restaurants that only have a beer-and-wine license. The giveaway is that the label will denote which country it was made in: if its label reads Japan, it's shochu; if it reads Korea, it's soju.

How do I drink it?

Like whiskey, premium single-distilled shochus are often served straight (chilled), on the rocks, or with a few drops of cold water added. Single-distilled shochus are also commonly served with a splash of hot water to enhance the aromatic nuances. They're generally not used in cocktails, as their delicate flavor is easily lost among mixers, though it can be done. Triple-distilled shochus are comparable in flavor to vodka, pisco, or a light gin and take well to mixing with citrus juice (lemon, grapefruit, or, occasionally, orange), oolong tea, or club water for a simple spritzer.

Where can I drink it?

While shochu is extremely popular in Japan and, to a lesser extent, other Asian countries, it's just now making inroads in the United States and Europe. Look for it in Japanese restaurants owned by Japanese proprietors, as well as Japanese supermarkets. If you live in the San Francisco Bay Area, then check out this handy guide to stores that have large shochu selections. 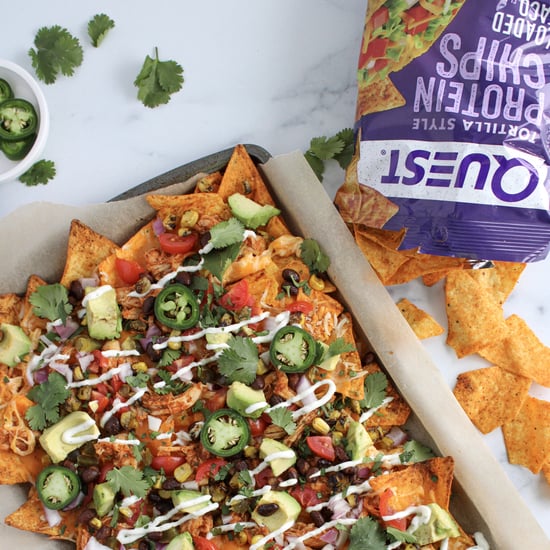 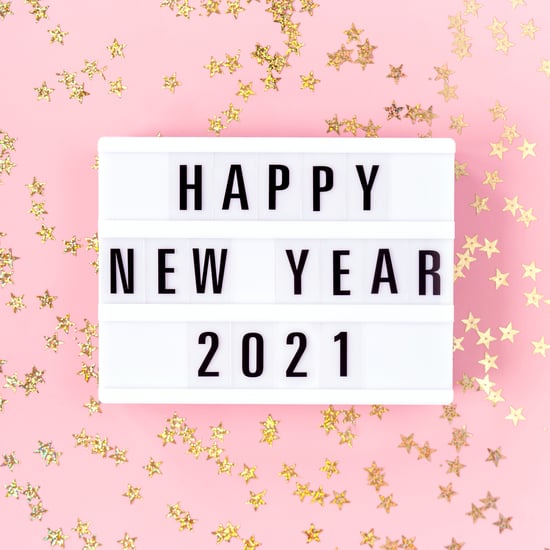 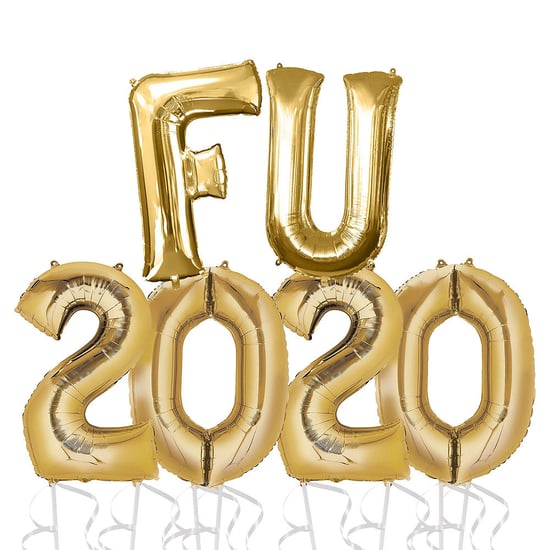 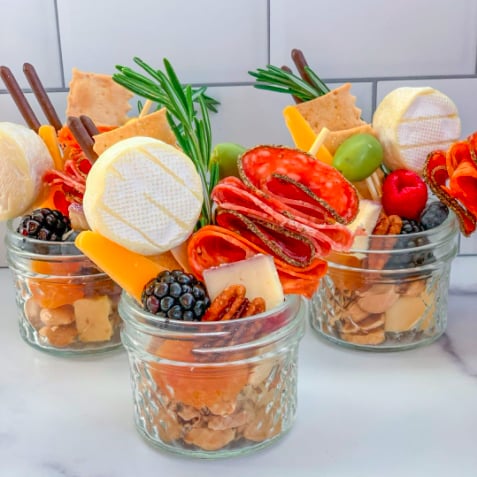