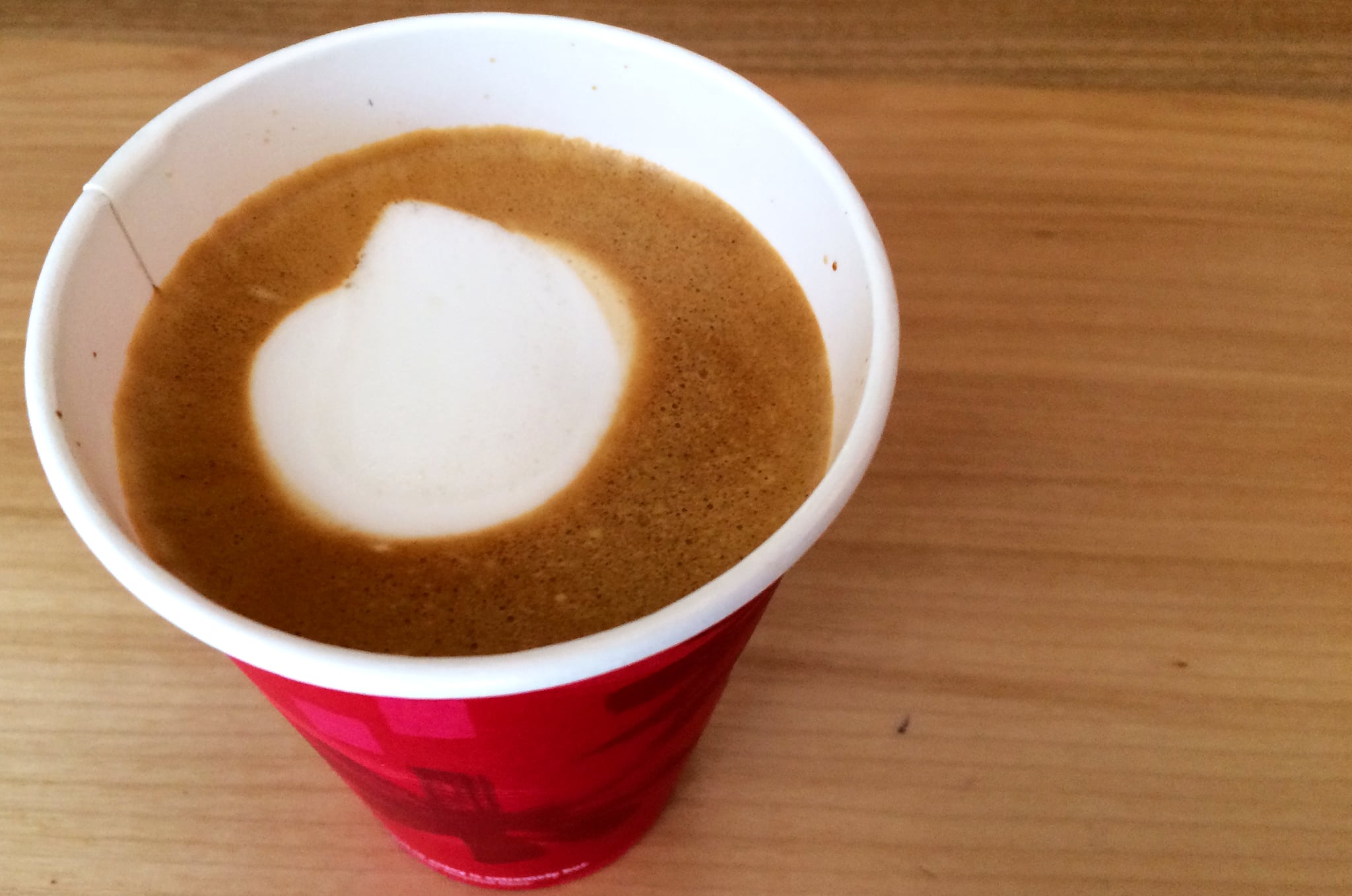 Hipsters must be buckling to their knees in fury across the country upon hearing that Starbucks is making the flat white mainstream. The lesser-known espresso drink that originated in Australia in the 1980s has grown in popularity over the decades, first spreading to the UK and now, right here in America. Select coffee shops in the US have served the drink to connoisseurs over the years, but now Frappuccino drinkers can give the beverage a try.

So what on earth is a flat white? Hugh Jackman explains it as "a latte with a little less milk and more espresso." But coffee connoisseurs will argue there's a lot more happening than a simple milk-to-espresso ratio. A flat white starts with two shots of espresso, followed by equal parts micro-foamed whole milk. Traditional steamed milk separates into superlight froth on top and lava-hot liquid on the bottom. However, micro-foaming the milk evenly heats the liquid while distributing bubbles throughout it. This results in a robust but sweet coffee beverage with a thick, velvety texture.

Intrigued by its latest espresso drink, I visited the nearest Starbucks to try it . . . but its flat white was a little underwhelming. I expected to taste a foamy beverage, filled with extrasmall bubbles. Instead, I tasted a run-of-the-mill latte, with a distinguishable layer of froth on top of the liquid. I was also left hoping for a stronger espresso flavor — the Starbucks flat white has more milk in it rather than equal parts milk and espresso.

Basically, the Starbucks flat white ($4 for a tall) is a latte with a fancy foam dot in the center. That being said, the flat white just rolled out last week, and my barista did express his nervousness about making the drink. Perhaps the Starbucks baristas need a few weeks to nail the art of the Australian espresso beverage. In any case, I say wait awhile before grabbing yourself the chain's version. 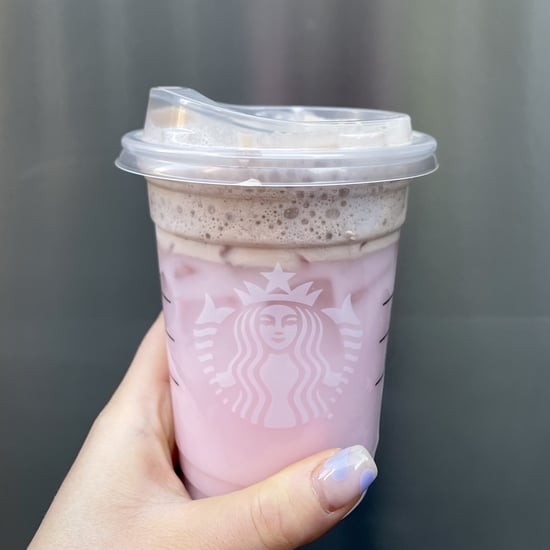