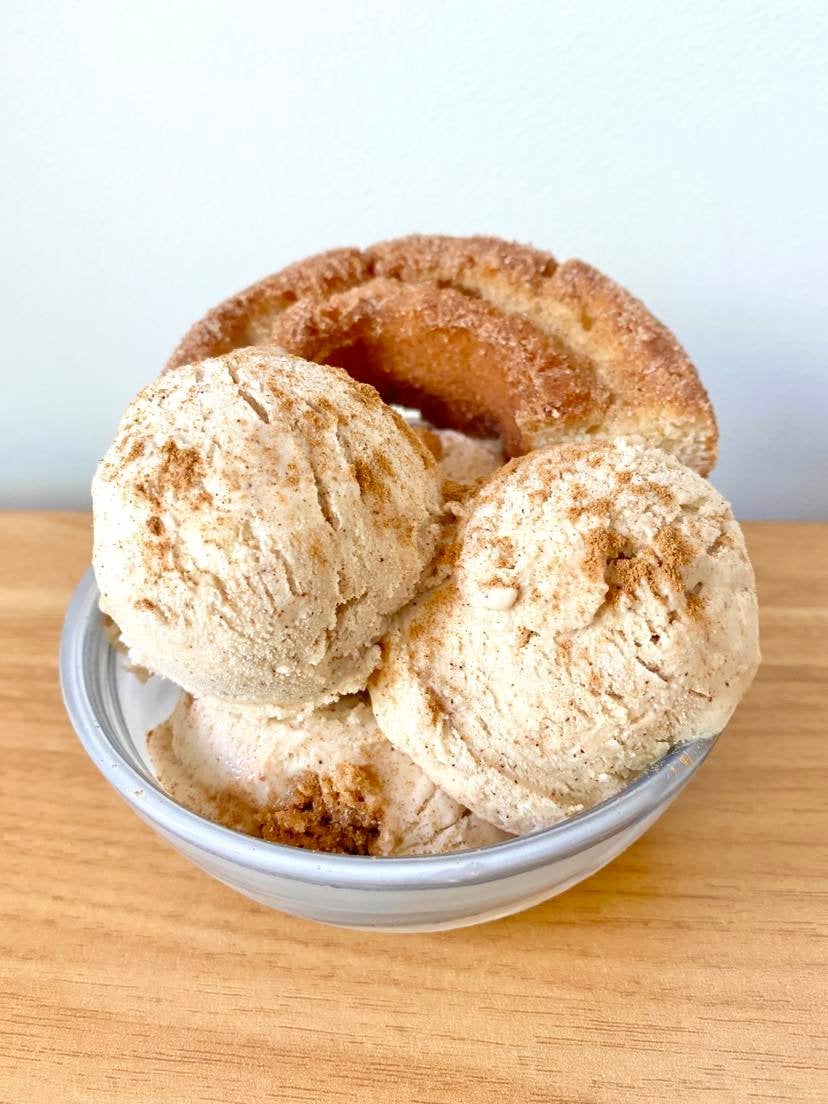 In my opinion, the best part of fall isn't the changing leaves, pumpkin spice lattes, or even afternoons at the apple orchard: it's the apple cider doughnuts. I love a good, hot mug of apple cider, but that flavor in a warm, cinnamon-sugared doughnut just can't be beat. In exploring new ways to enjoy my favorite fall dessert, I decided to try making apple cider ice cream, to have by itself or on top of a doughnut for a true fall treat.

I have to be honest — this ice cream might be better than the famed apple cider doughnut itself. I know that's a lofty claim, but trust me, it's one I take very seriously. At the very least, this ice cream is as good as its pastry counterpart, and unlike a doughnut, you can keep it in your freezer to enjoy fall flavors whenever you wish! If you're an apple cider lover like me, you simply have to try it.

Don't worry, there's no ice cream maker required for this recipe: it's no-churn and super easy. To make it, you'll just need apple cider, heavy whipping cream, sweetened condensed milk, a little vanilla, and apple pie spice (cinnamon and a pinch of nutmeg also works!). If you've made no-churn ice cream before, this recipe is very similar; the only difference is that you need to reduce the apple cider to get the concentrated flavor (and prevent watery ice cream).

You'll start by simmering the apple cider on the stove until it's reduced to just half a cup, then whisk it with the sweetened condensed milk, apple pie spice, and vanilla. 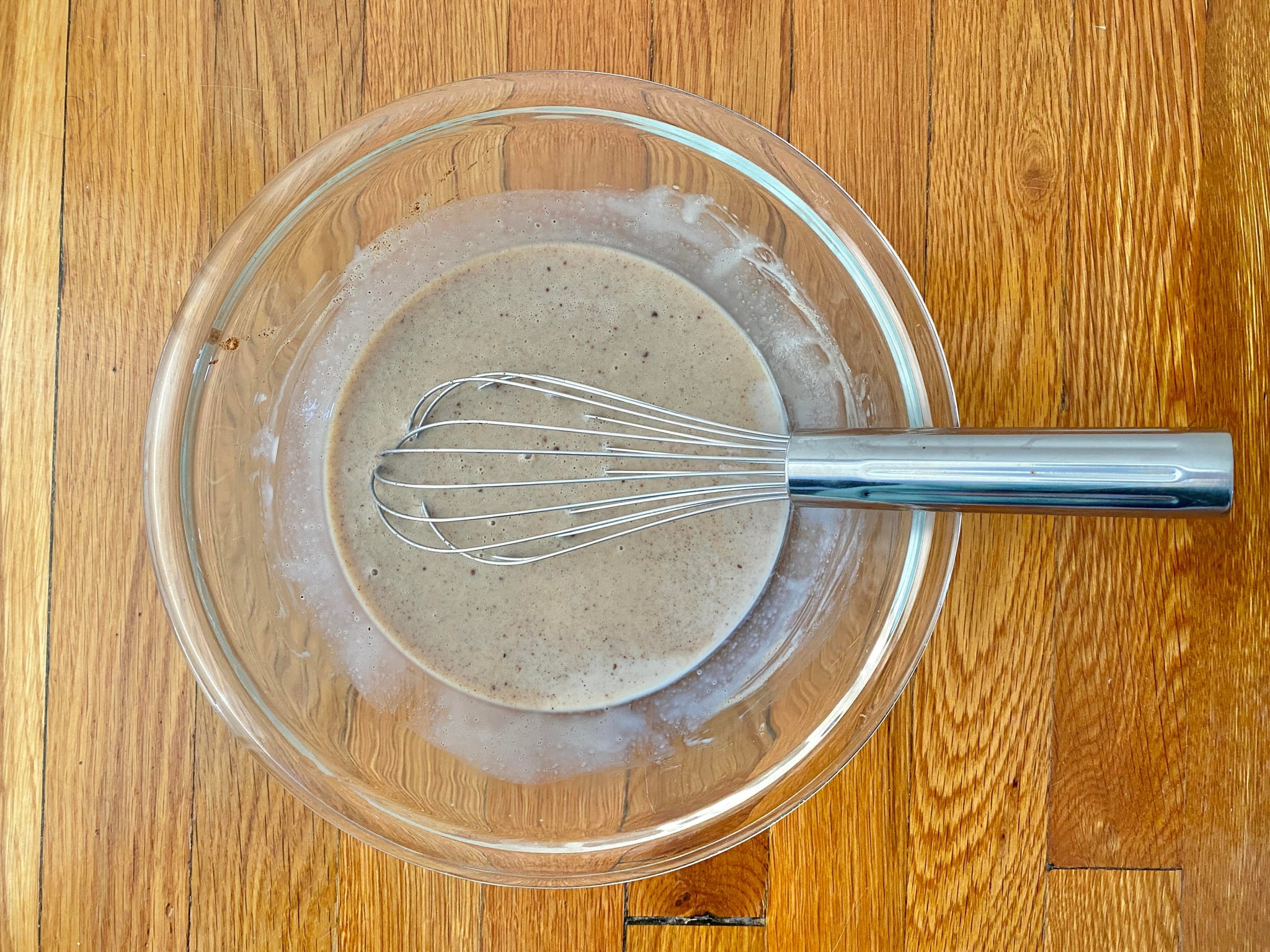 While you're doing that, if you have a stand mixer, start whipping the heavy cream until stiff peaks form. Then, gently fold the whipped cream into the sweetened condensed milk mixture. Use a spatula rather than a whisk — the goal is to keep as much of the fluff in the whipped cream as possible. 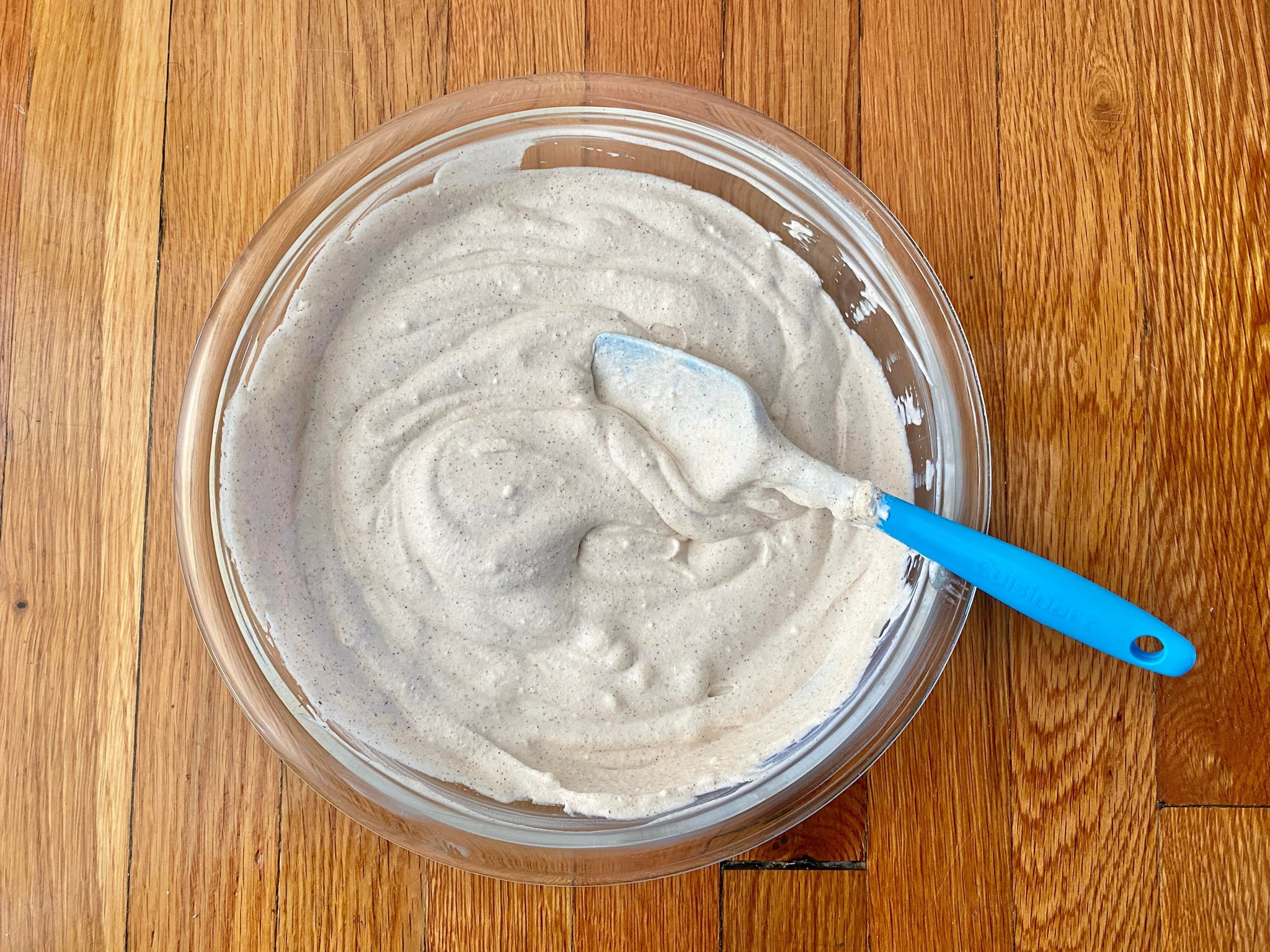 Once it's all folded together, pour the ice cream into a loaf pan, and freeze for four hours or up to overnight. I topped mine with a sprinkle of cinnamon sugar because I was feeling fancy. It adds great flavor to the final product, but it also does add a slight, sugary crunch; something to be considered if you prefer your ice cream velvety-smooth. 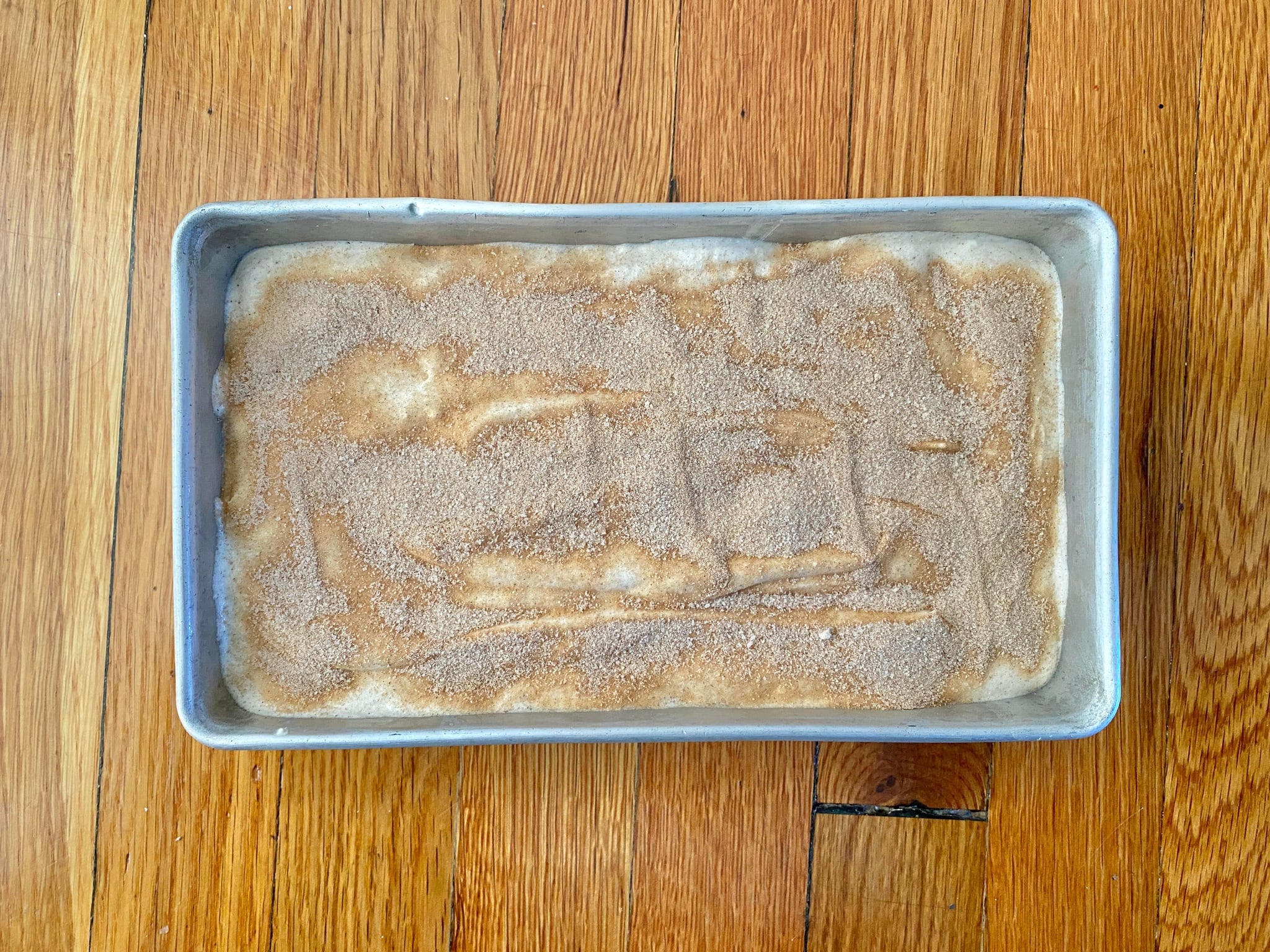 The next morning — this ice cream is so good that you won't want to wait until dessert time — or whenever you're ready, serve and enjoy! I recommend an additional cinnamon sprinkle and an apple cider doughnut accessory if you really want to make this treat Instagram-worthy. Trust me, you'll be glad you made this one! 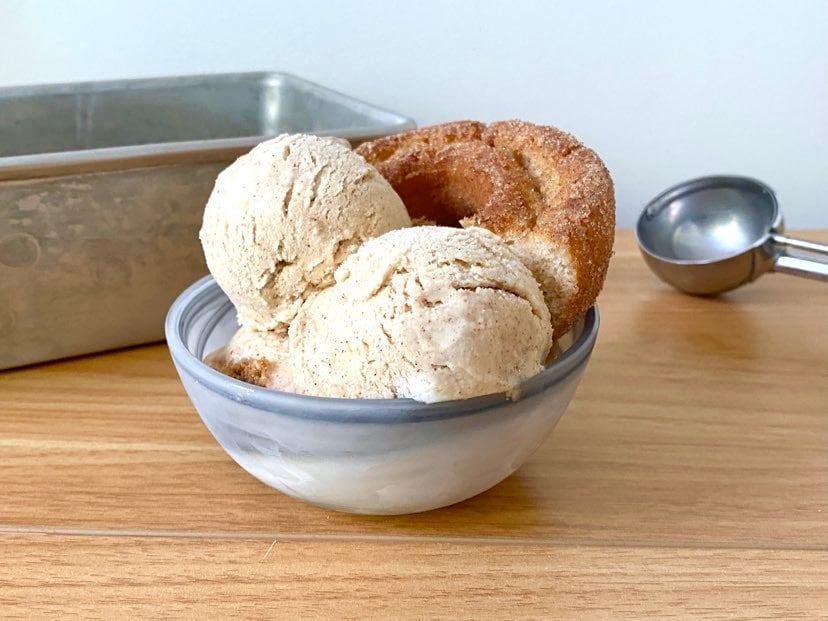 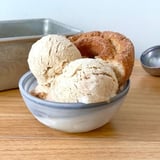 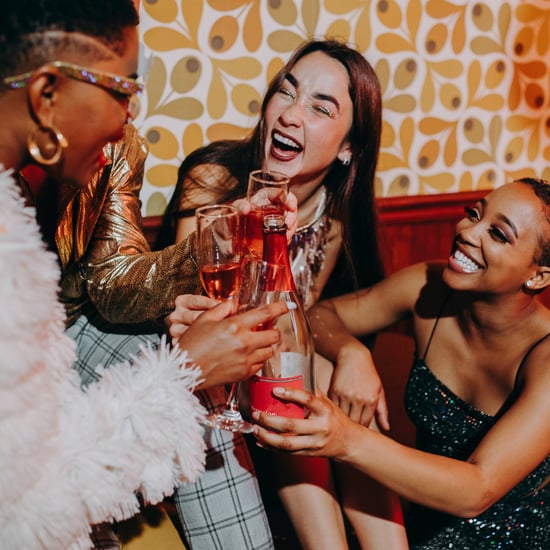 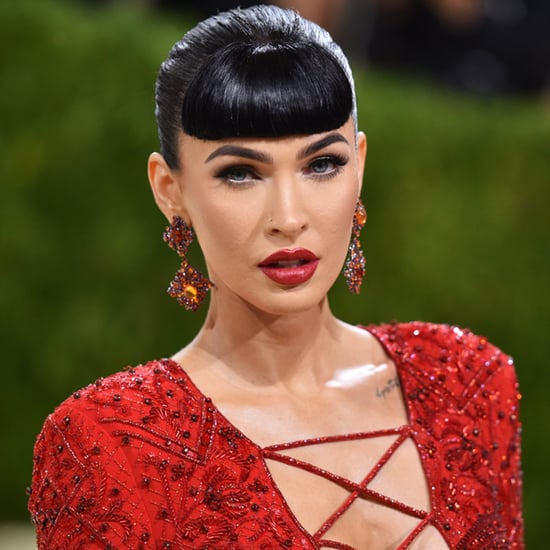