Chrissy Teigen, aka the banana bread queen, just introduced us to a hilarious video that any new baking aficionados will definitely relate to. In the clip, which was originally uploaded to TikTok, actor and writer Jordan Firstman does a hilarious impression of banana bread's publicist — if it had one, that is. "We did it. We got everyone home. We got them a bunch of f*cking rotted bananas, and they just went off," Jordan says in a fake phone call with "BB." He adds: "They're trying to get me to represent pumpkin pie right now. I'm like, 'B*tch, come back in four months.'"

As I sit here thinking longingly of the loaf of banana bread I have waiting for me on my kitchen counter, I can only nod along in agreement with all of Jordan's hilarious quotes. The baked dessert has quickly become something of a 2020 obsession among at-home bakers. Chrissy has even gone so far as to reach out to her Twitter followers for ripe bananas and meet up for a socially distanced banana bread exchange. Enjoy Jordan's full parody above, and maybe try a new banana bread recipe while you're at it! 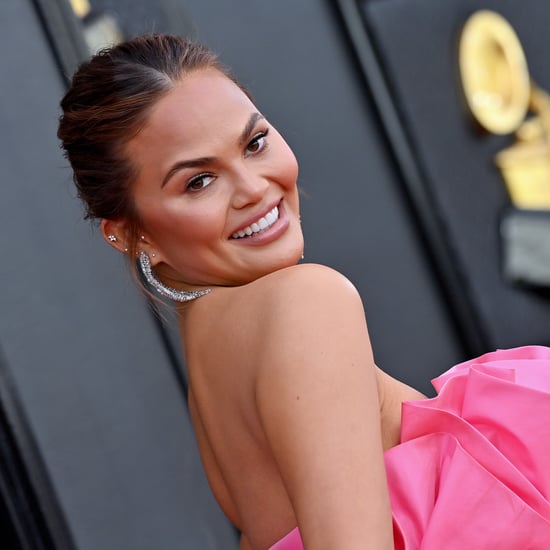 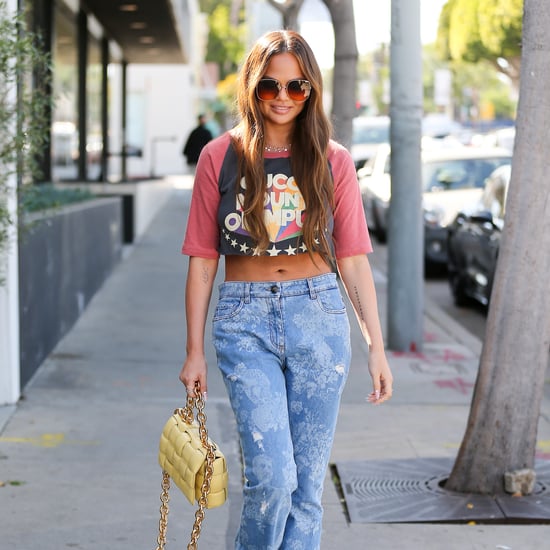