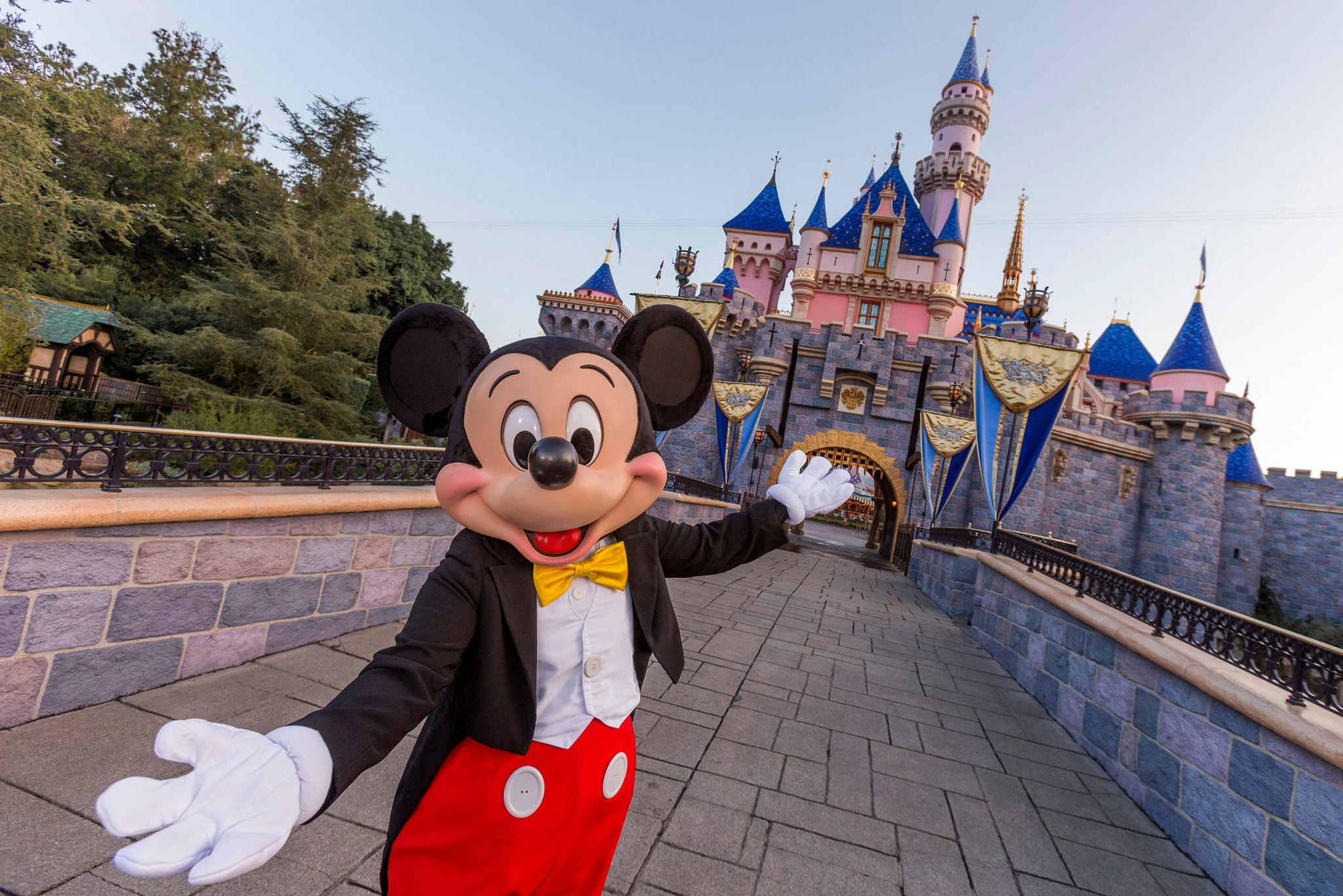 If you're an adult Disneyland fan, you probably already know that Club 33 and Oga's Cantina are the only two places to get booze in the park. But with Disneyland's highly anticipated re-opening on April 30, there will be a new spot in town to grab a mixed drink, and it goes by the name of Blue Bayou Restaurant. While the restaurant isn't new, it's getting a totally revamped menu to open its doors with, and after a year without Disneyland due to COVID-19, I think many of us are ready to indulge in a beverage or two. The new menu will include beer, wine, and a special hurricane cocktail, among other things (like a non-alcoholic mint julep). It's even said that it'll be offering a celebration sparkling wine package — how fancy!

If you're wondering where Blue Bayou Restaurant is, it's tucked into the corner of Disneyland's New Orleans Square inside The Pirates of the Caribbean ride. The restaurant has never previously served alcohol, and is normally very busy, so we suggest making a reservation in advance. The restaurant should re-open once the park opens its doors to guests, but an exact date hasn't been officially announced yet. As part of Disneyland's re-opening plan, the park will only open to California residents on April 30 at 15 percent capacity to start, so if you're not a California resident — hang tight!