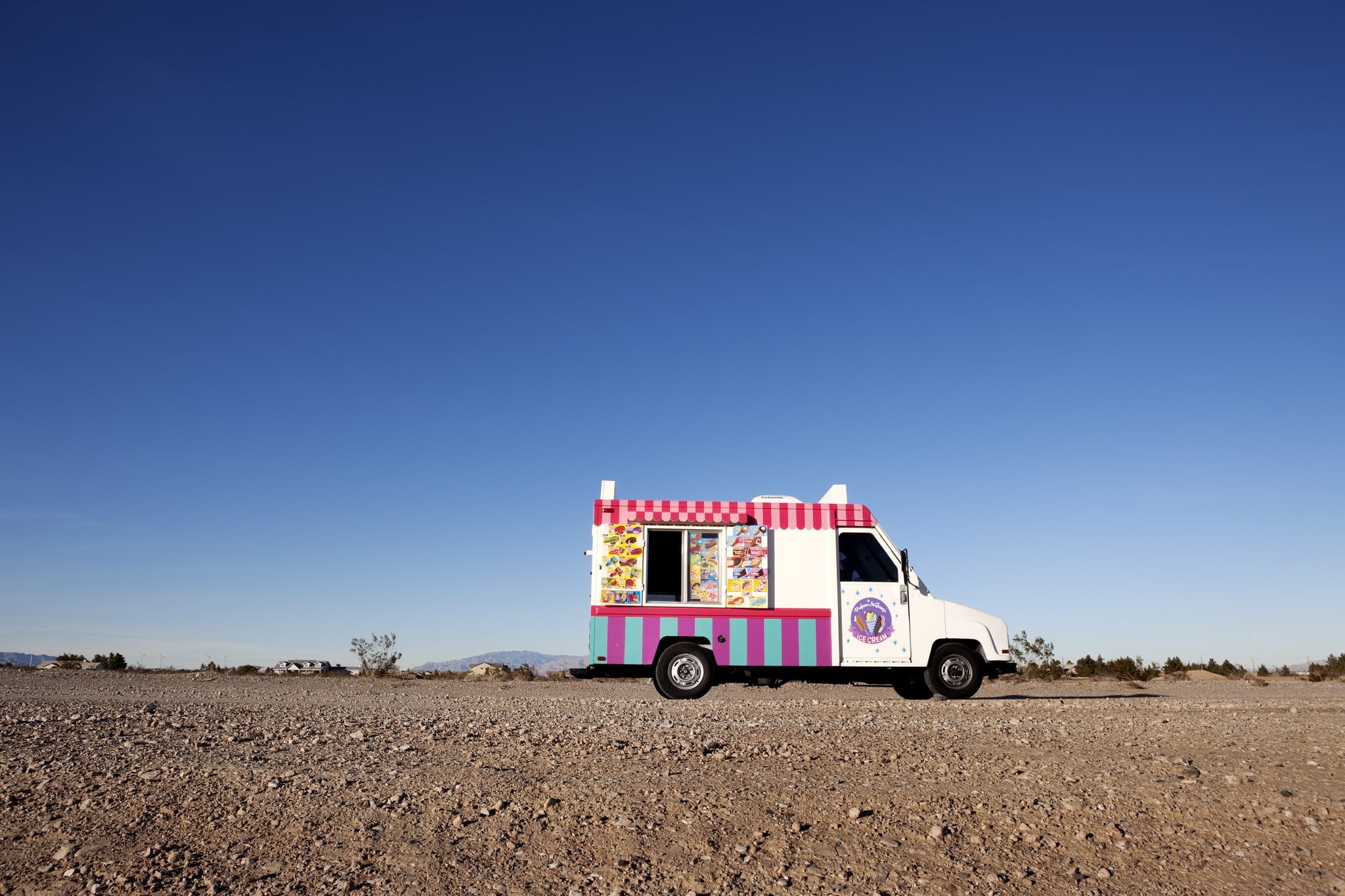 It's official: the beloved Choco Taco ice cream has been discontinued. Whether you loved them, didn't care for them, or didn't even know they existed, your window for enjoying one is now rapidly closing.

Klondike confirmed the move over Twitter: "Unfortunately, the Choco Taco has been discontinued in both 1ct and 4ct packs. Over the past 2 years, we have experienced an unprecedented spike in demand across our portfolio and have had to make very tough decisions to ensure availability of our full portfolio nationwide."

The Choco Taco was invented nearly 40 years ago by Alan Drazen, who claims he saw the ice cream treat in a vision in 1983, according to Eater. "When you eat a sugar cone, you generally eat the nuts, chocolate, and ice cream on the top," Drazen told Eater. "With the Choco Taco you're getting the ice cream, cone, nuts, and chocolate with just about every bite." Its invention was avant-garde (but unpretentious) food science at its finest, and the Choco Taco quickly became a mainstay in ice cream trucks. Later, the distribution company was bought by Unilever (the same company that owns Klondike) and reached wider audiences.

But the taco's true moment in the sun was when Taco Bell started offering the dessert as part of its menu. The chain eventually stopped serving the Choco Taco in 2015 but then unexpectedly brought it back to select locations in LA and Milwaukee, WI, in February 2022. The brand had said it was a test, suggesting the possibility of expanding to locations nationwide — but now, looking back, it's as if that was Choco Taco's last hurrah.

We're sorry to share the news that the Klondike Choco Taco has been discontinued in both packs. We know this may be very disappointing. Choco Tacos may still be available in select locations while supplies last!

When fans heard about the discontinuation, they were not happy. One Twitter user wrote, "what is joe biden's plan to bring back the choco taco." Another wrote, "The Choco Taco is the best mass-produced ice cream product ever. Unacceptable. Appalling. Outrageous."

In a tweet responding to a distraught customer, Klondike responded, "We know Choco Taco is a huge fan favorite and a top seller for our out-of-home business, so this is particularly painful. We're working hard to find a way to bring Choco Taco back to ice cream trucks in the coming years." So maybe, just maybe, there's hope.

While we wait for better news, it may still be possible to stock up on Choco Tacos before they're truly gone. A Klondike brand representative told CNN Business that you can possibly find the remaining Choco Tacos in stores as sellers move through their inventories. If you're not so lucky, you can make your own Choco Taco using vanilla ice cream, fudge, peanuts, a waffle cone, and milk chocolate — but we know it won't be the same.