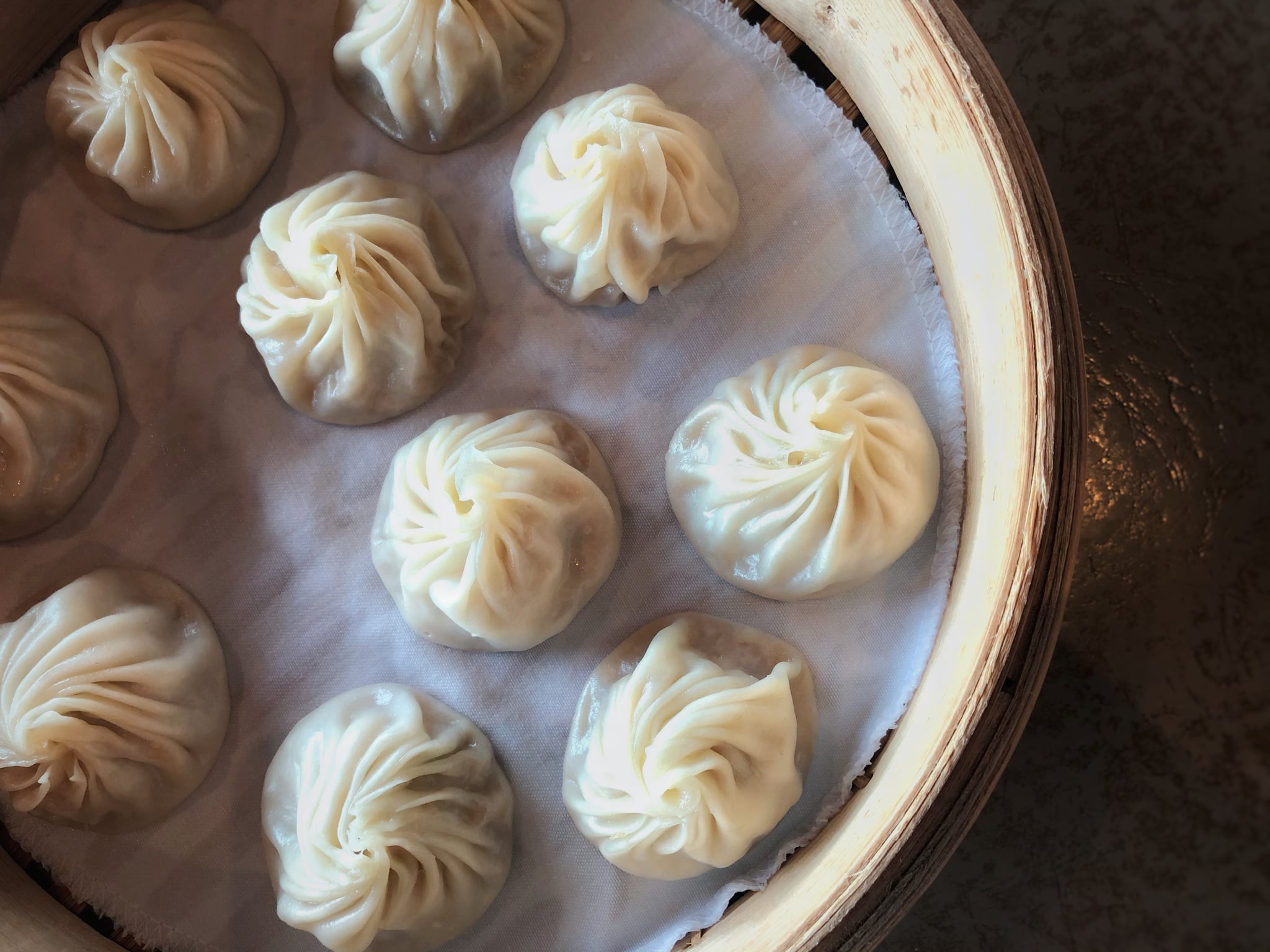 While dim sum is a meal made up of numerous small dishes, it's the soup dumplings that always get me. The steamed buns filled with hot soup and pork are utterly delicious, but have you ever wondered what the proper method to eating them is? After all, you can't bite into a soupy dumpling without creating a mess! I know I'm not alone when I say I've awkwardly gone for the full mouth stuff (where you shove the entire dumpling into your mouth) only to find that it's way way too hot. In Chinese culture, where soup dumplings (also called xiao long bao) originated, there's a whole method to eating this savory dish, and as you might have guessed . . . it doesn't involve shoving anything into your mouth.

How Do You Eat Soup Dumplings?

The key to eating soup dumplings is to use a soup spoon and take it slow and steady. Most Chinese restaurants provide a spoon, but if you're eating dumplings at home, a regular spoon will suffice. Then, use chopsticks (or your teeth if necessary) to pick a hole on the dumplings closest knot to let it cool. You can then drain the soup onto your spoon and sip it slowly, or, if your spoon is not big enough, take a bite from the top of the dumpling and sip from there. Certain restaurants will even provide a straw so that dumpling-lovers can sip the soup directly out of it and proceed to eat the dumpling after. Once the soup is gone, it's then completely OK (and a lot easier) to eat the dumpling.

What Are the History of Soup Dumplings?

As mentioned earlier, soup dumplings originated in China, but the details of their history are still debated. Many agree that soup dumplings came from the Shanghai suburb of Nanxiang, where a restaurant owner named Huang Mingxian wanted to create a dumpling that would surprise the guests of his restaurant, Ri Hua Xuan. The original name of soup dumplings was nanxiang da rou mantou and was later changed to xiao long bao, which means little basket bun. Soup dumplings achieved global recognition from a restaurant called Din Tai Fung in Taiwan, which guessed the dumpling recipe from Shanghai and expanded its restaurant to 22 different locations around the world, including America.

♬ Touch Down 2 Cause Hell - Hd4president

Food News
TikTok's Infamous Pink Sauce Is Heading to Food Stores — but Is It Safe to Eat?
by Melanie Whyte 8/24 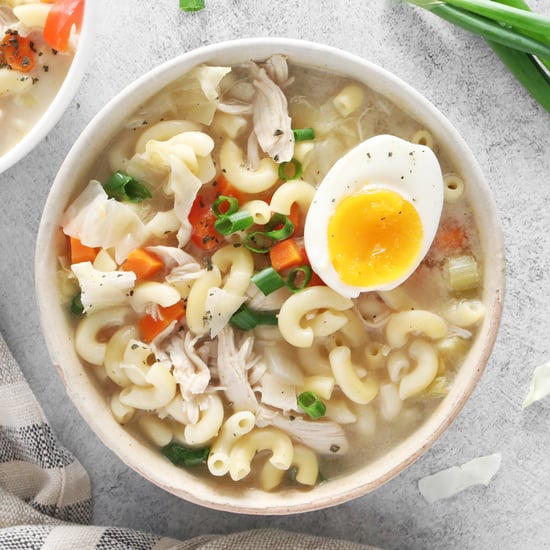 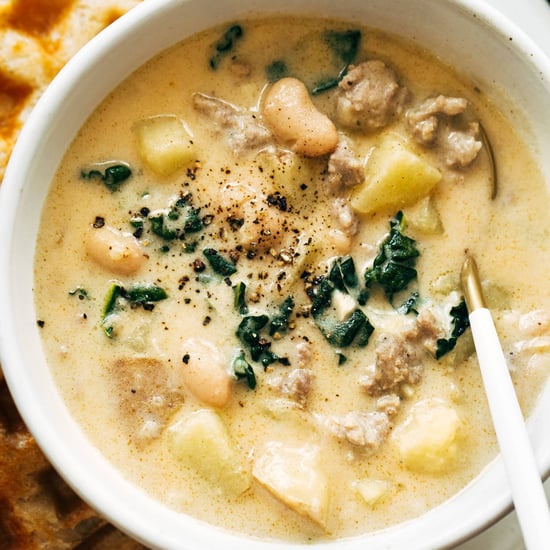