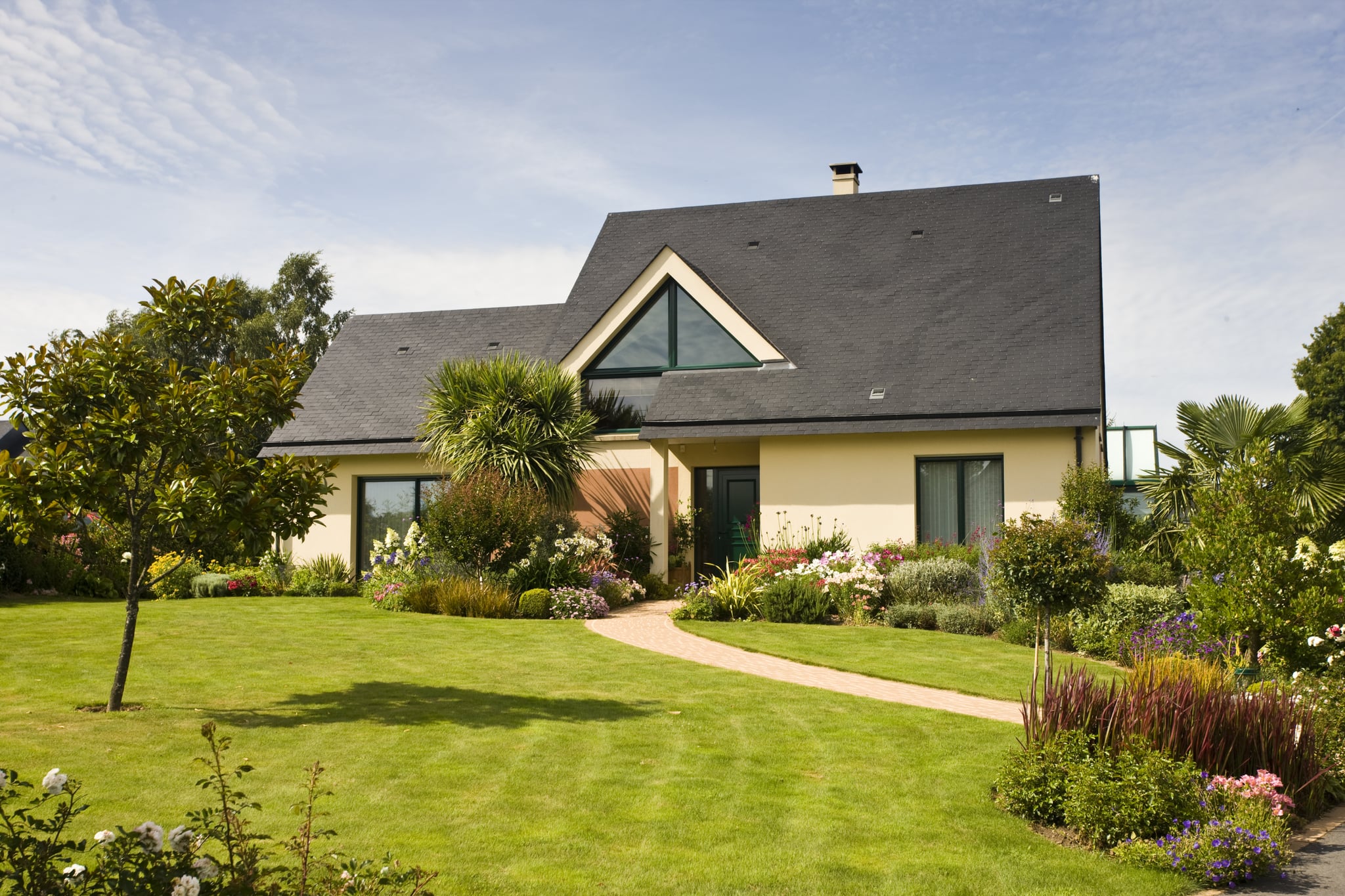 How much do you know keeping your home safe from theft? A new study by Eyewitness Surveillance found that, if you're like most Americans, probably not much. Even if you've made an effort to burglar-proof your home by adding exterior lights or keeping your front door and windows in good shape, it might not be enough. The study surveyed 1,000 Americans on their home security habits and discovered that a shocking number of people don't lock their door regularly (30 percent of all robberies occur with the thief entering through an open door). It also discovered that today's robbers are finding their targets in the most unlikely of places: social media. Seventy-eight percent of robbers are discovering which houses are empty and primed for a break-in by looking at the vacation photos owners are posting online. Those in the 18- to 25-year-old age bracket are the biggest offenders for posting while on vacation, followed by 26- to 34-year-olds. The best theft deterrent, the study found, is a security system. Homes without a security system are 300 times more likely to be broken into. With a burglary happening every 13 seconds in this country, it's worth checking out the graphic below to learn more. 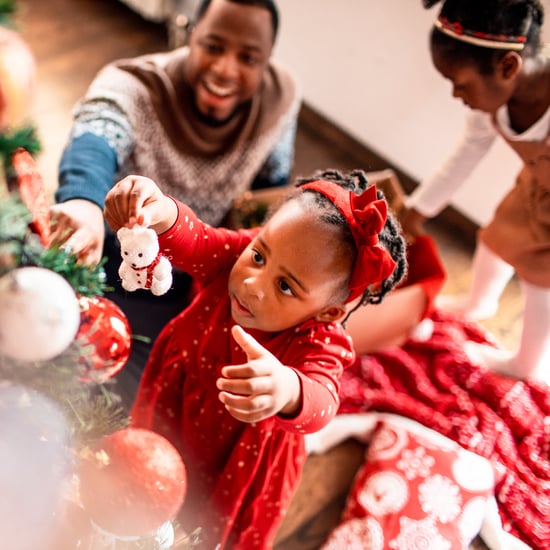 Family Life
Psychologists Confirm People Who Decorate For Christmas Early Are Happier, So Now You Have Justification
by Murphy Moroney 12/05/22