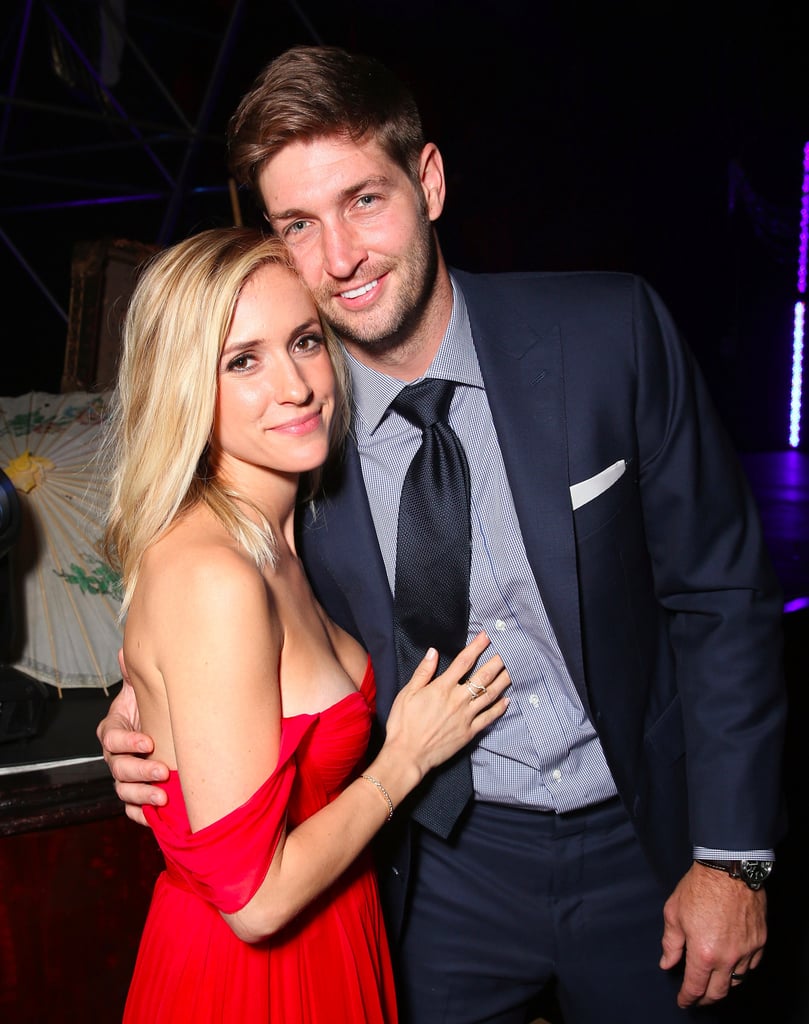 After several years, Kristin Cavallari and Jay Cutler are ready to move out of their stunning suburban mansion outside of Chicago. On May 30, the couple listed their sprawling seven-bedroom property $4.75 million after having bought it in 2014 for $4.25 million, according to Trulia.

In addition to the seven freaking bedrooms, the mansion also boasts 10 bathrooms, a movie theater, indoor basketball court, and wine cellar. At the back of the property, there's also a peaceful wooden walkway that leads to a small private beach on Lake Michigan. All in all, the three-story home amounts to 11,000 square feet.

It's likely that Cavallari and Cutler are hoping to move away from the Chicago area and relocate their family of five. At the close of the 2016 NFL season, Cutler announced his retirement after playing for the Chicago Bears for eight seasons. Now that Cutler is untethered to a team, the family is free to live wherever they please. That being said, Cavallari and Cutler have yet to announce where they'll land next.

In the meantime, see pictures of the gorgeous mansion they got to call home for the past four years.