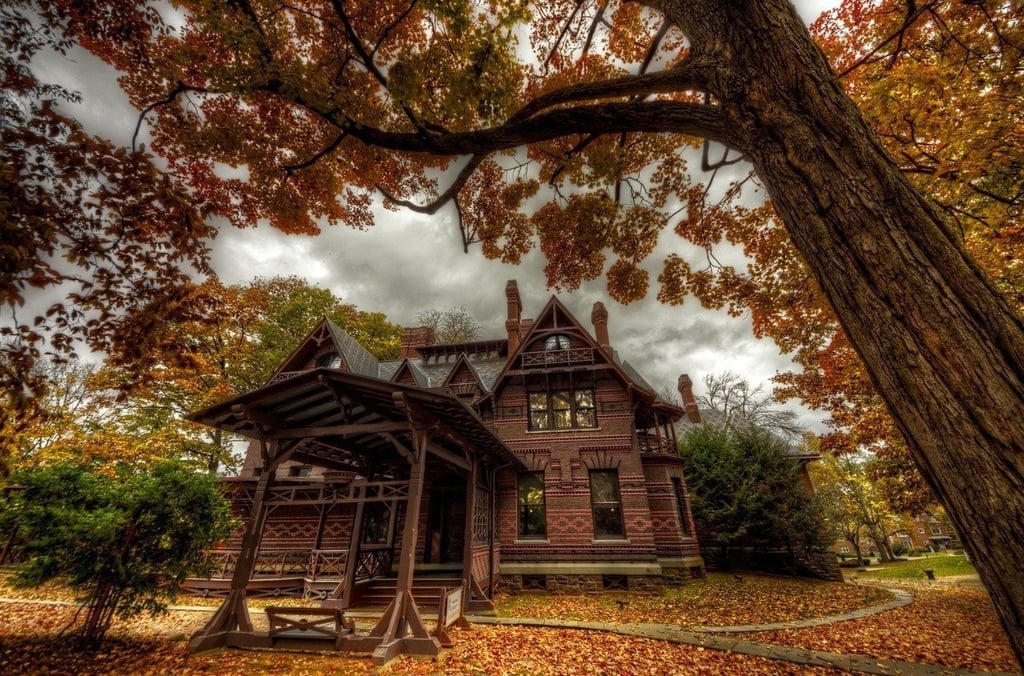 Mark Twain's Connecticut Manor Is Even Spookier Than You Imagine

Recent photos of Mark Twain's preserved Hartford, CT, manor prove it to be the spooky, Fall-foliage-immersed home of our dreams — or, rather, nightmares. Née Samuel Langhorne Clemens, the great American novelist lived in the impressive home with his wife and daughters in the late 19th century. Unfortunately, Twain was unable to maintain the home after struggling with financial problems and the tragic death of his daughter Susy from meningitis in 1896.

The house has since been as a boarding school, library, museum, and . . . ghost tour site. Paranormal investigators Legend Trips offer a seven-hour tour of the house, which includes dinner, a historical tour of the abode, and a full-fledged ghost-hunting excursion. The investigators even claim to have seen Susy's spirit roaming the house and lingering in front of her former bedroom door — but you'll never know for sure unless you check it out for yourself. 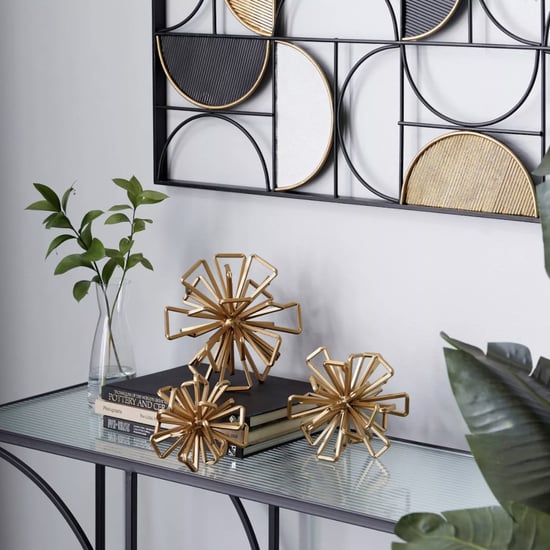 Decor Inspiration
These 34 Target Decor Pieces Are So Gorgeous, You'll Make Space For Them
by Shelcy Joseph 1 week ago 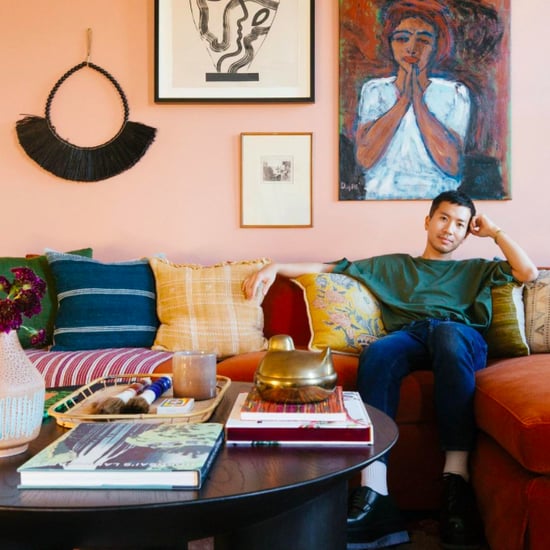 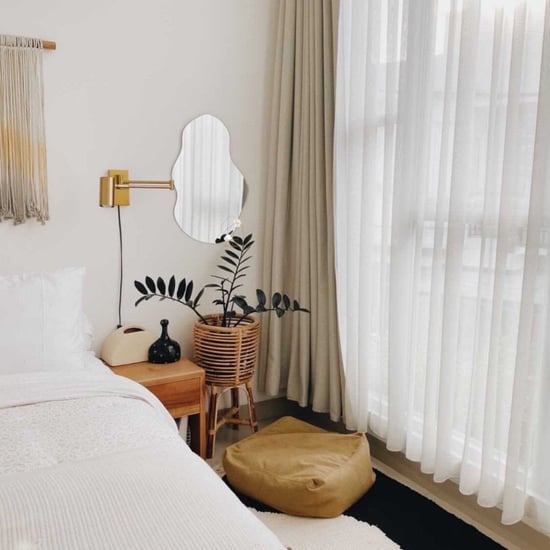 Naomi Campbell
See Inside New Mom Naomi Campbell's Home in Kenya, Complete With a Pool in the Living Room
by Lauren Harano 3 weeks ago