I'm going to come right out and say it: moving sucks. Any time I'm not in the process of moving, I think it's exciting and fun, and then when the time comes, I realize how much I actually don't like it. First you have to find a place to live, and then you have to figure out how you're going to get all your stuff there. You know what makes everything harder? Living in New York City. But as a New Yorker, I am here to help you navigate your next move, specifically deciding if you want to hire movers and how to go about deciding who to hire.

Do I need movers at all?

First you need to decide if you want to hire movers at all. Consider how much stuff you have and how much distance you have between your old home and your new home. Then consider whether or not you have people to help you and someone who is willing to drive. This month, I moved from uptown Manhattan to Brooklyn, and while they're both parts of New York, they might as well be an entire country apart when it comes to moving. Though I was moving from just a bedroom in a four-bedroom unit into my very own place (literally the highlight of this move), I still had quite a bit of stuff and no people. So my decision to hire movers was pretty easy. Also, now that I'm in my 30s, I feel like I've earned the luxury of hiring people to do things I don't want to do.

If you don't have a lot of stuff or if you have a surplus of people and cars willing to help, you might be able to do the whole move on your own. Keep in mind, though, that even if its friends and family helping you, you should pay them in some form, whether it's dinner or a cold beer when they're done. However, if you happen to be in a city, movers will be much more efficient at this process and at navigating apartments and busy streets.

Ask the movers about any hidden costs

Now that you've decided to get movers, you need to do your research. Ask your co-workers if they've used movers and who they like. Check Yelp reviews. Narrow your list based on reviews first, and then get quotes from all of them. To help them give you the most accurate quote, you'll need to be able to provide your starting address, your ending address, the day you want to move, and how much stuff you have. Many moving companies will have a checklist you can use to note what furniture you have and how many boxes you might be moving. Do your best to make the list as accurate as possible.

Once you've gotten your base quote from the movers, you need to see if there are any extra costs you might incur. You absolutely need to ask your potential movers these questions before you commit to them:

I have learned the hard way that you need to be really careful with packing when you're dealing with movers. While you would be extra careful loading and unloading your belongings from a truck, a moving company most likely won't be as gentle. They won't go throwing your stuff around, but things do break and things will get smashed. The better job you do packing it, the better chance you have at getting everything to your new home in one piece. Most moving companies will also sell you boxes if you need them, and many of them will include some packing materials with your moving cost. All the movers I have used have included TV blankets in the cost of the move and shipping tape and plastic for anything they feel needs wrapped up.

I seriously would never move again without movers. This time around, I considered renting a van and going about it myself with just my dad, and that idea was promptly rejected when we realized how much more worth it it is to pay a few hundred dollars and let someone else do all the work. Moving is already stressful enough, so letting someone else take care of a large part of it is a huge help. 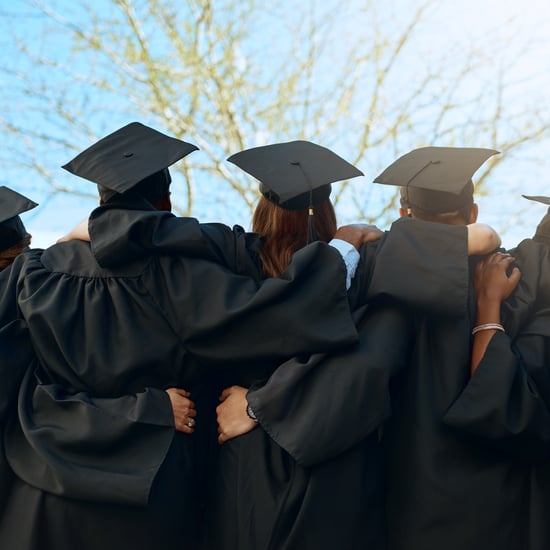 Advice
I Moved Back Home After College, and This Is My Advice For Recent Grads
by Emily Weaver 6/23

Relationships
I Moved In With My Partner During COVID-19, and This Is What It Was Like
by Kaley Rohlinger 12/29/20 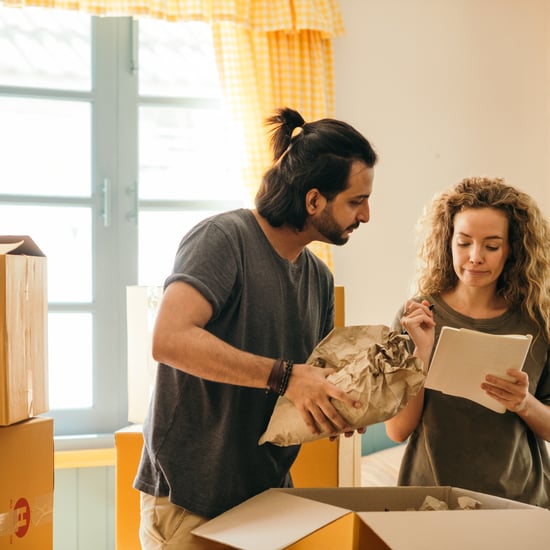 Personal Essay
I Moved During the Pandemic, and Here Are My Top 12 Tips to Guide You Through
by Camila Barbeito 8/29/20