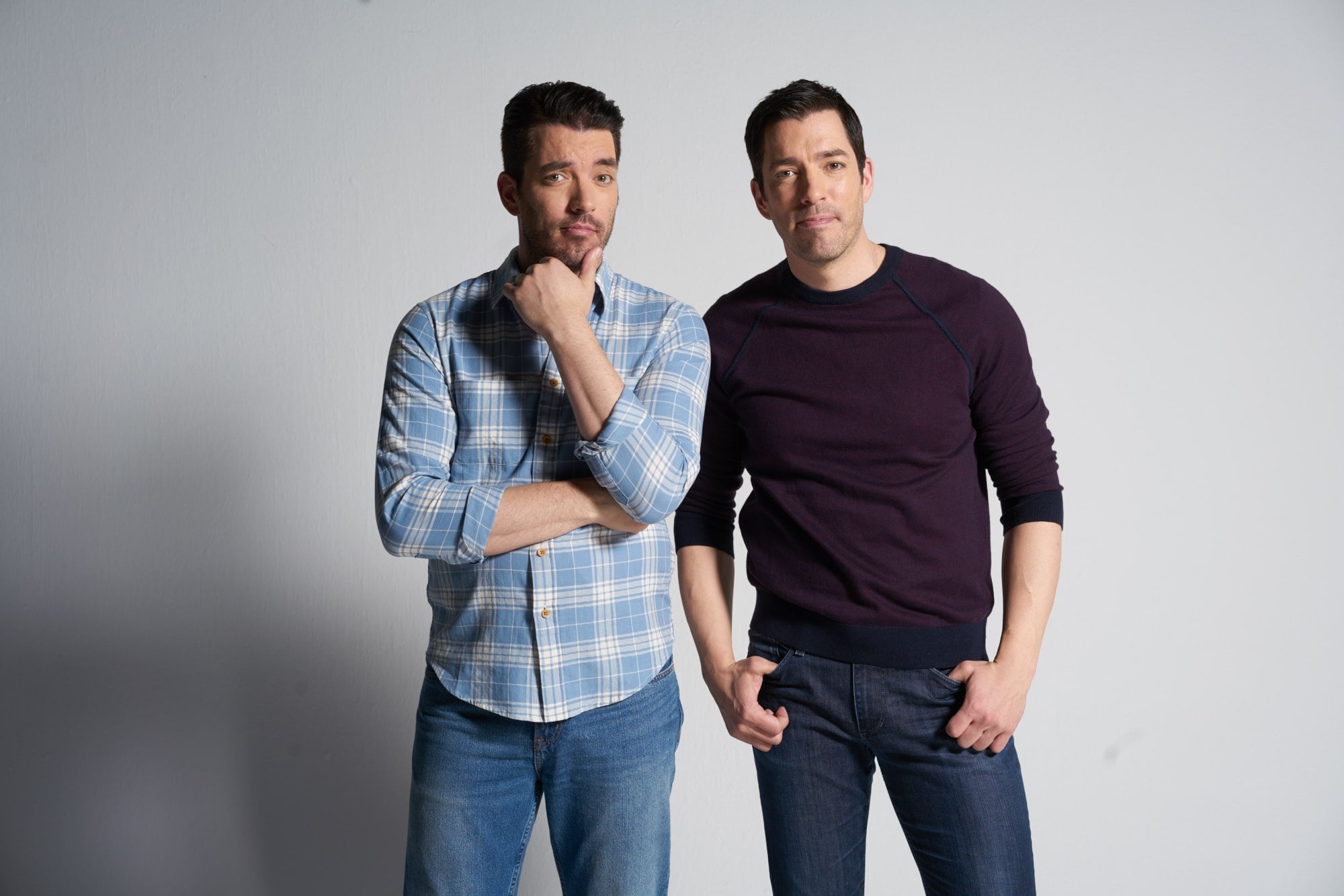 On their HGTV Show Property Brothers, Drew and Jonathan Scott often have to sell homebuyers on the merits of a fixer upper — but there's one type of property they'll never advocate for: tiny homes.

We recently caught up with the bros to hear about their hilarious collaboration with Esurance (hint: it involves rapping), and they told us that they wish the tiny home trend would just go away. "I don't like it because most of the tiny houses we've seen, they're not built to code; they're not actually functional," Jonathan said, adding "I've only ever seen a couple tiny home spaces that are actually a clever use of space and multi-functioning spaces."

The brothers spent a night in a tiny house — accompanied by Jonathan's dogs — and, beyond having to deal with Drew's snoring, they found the entire experience to be chaotic. Drew explains, "Our whole philosophy is that your home should make your life easier, and as soon as you start tripping over each other and trying to squeeze too much into a space for it to work, then you're not making your life easier. You're making your life more hectic."

When you put it that way, we have to admit they have a point. Looks like we won't be seeing a tiny home reno on Property Brothers any time soon!