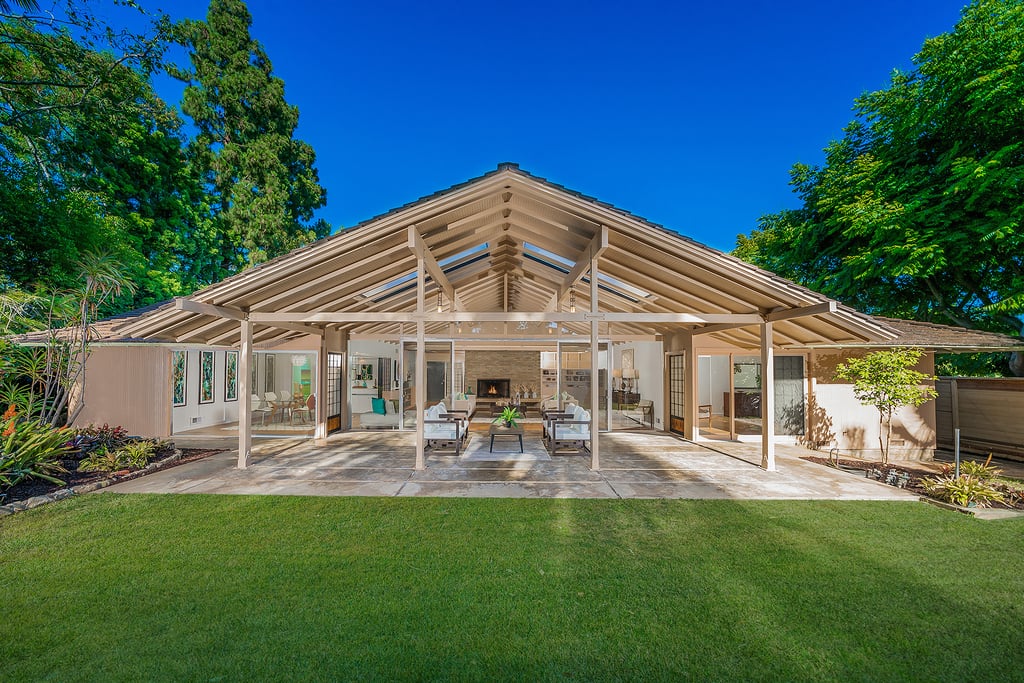 If you were a fan of The Golden Girls, it's pretty likely you remember the beautiful home located on 6151 Richmond St. in Miami. The home's exterior was shown throughout the show's first season, until a replica was built at Disney's Hollywood Studios for the following seasons. And now, 35 years since the show premiered in 1985, the real-life house is on the market for the first time ever, for a cool $3 million.

Though no scenes were shot inside the home, which is actually in Brentwood, California, you might have imagined that the inside would match the '50-era feel of the exterior. But in reality, the four-bedroom, four-bathroom house was designed by Hawaiian architects with mid-century Hawaiian- and Japanese-inspired designs and decor in mind, according to its listing. Surrounded by luxurious, rare greenery, the property is roughly 3,000 square feet. Keep scrolling for a closer look at what we know to be Blanche's house below.

Related:
This 20-Foot Inflatable Screen Is Perfect For Backyard Movie Nights Under the Stars
Previous Next Start Slideshow
The Golden GirlsHouse TourReal Estate 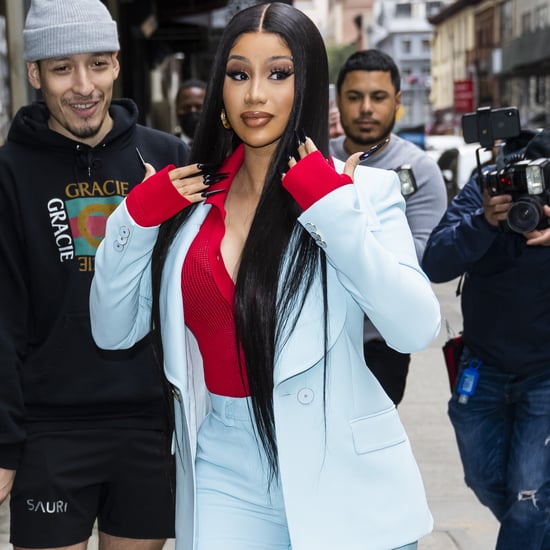 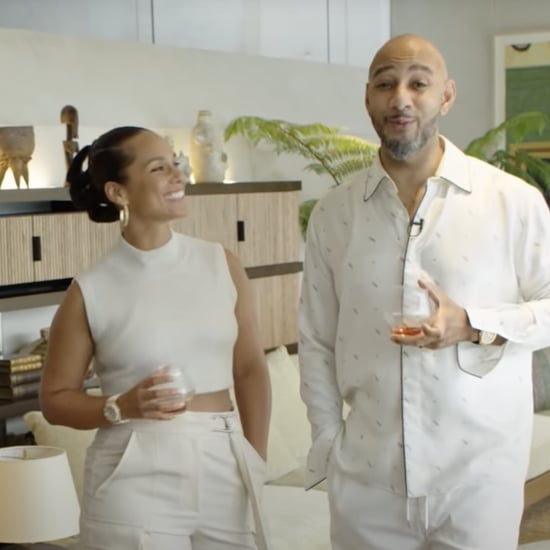