Just when we thought unicorns had accomplished worldwide domination with all things food-related, another mystical creature has stepped in the spotlight to steal the show. Enter the Chupacabra Drink from California-based snack joint Swirl Fiesta (aka the same geniuses behind that insanely tasty Flamin' Hot Cheetos elote creation).

Now, before we dive into the crave-inducing contents of this drink, allow us to remind you of the interesting history of the chupacabra itself. This legendary beast, whose name translates to "goatsucker" in English, was allegedly first spotted in Puerto Rico back in the '90s (though you've probably been hearing about it since you were a little kid) and has been seen throughout Latin America since then, though many biologists officially call it an urban legend. As the actual existence and appearance of chupacabras are highly disputed, these mysterious animals are like the more badass alternative to sparkle-spewing unicorns. We're into it.

Related:
Your Taste Buds Will FLIP After 1 Sip of These Spicy-Mango-Topped Juices

So what exactly is in the soon-to-be-viral Chupacabra Drink? We reached out to a member of the Swirl Fiesta team, and Rosario gave us the lowdown. Spoiler alert: it sounds like a sucker punch to the taste buds — in the best way possible. Also called the Strawberry Niada, it's made with lemon juice, strawberry syrup, fresh strawberry chunks, chamoy sauce, Tajín spicy seasoning, tamarind candies, and a piece of sour belt candy. Our mouths are watering just looking at it, and honestly, we think it's even more Instagram-worthy than other beverages based on mythical beings (*cough* Unicorn Frappuccino *cough*). BRB, booking our flights to California ASAP just so we can try it for ourselves. 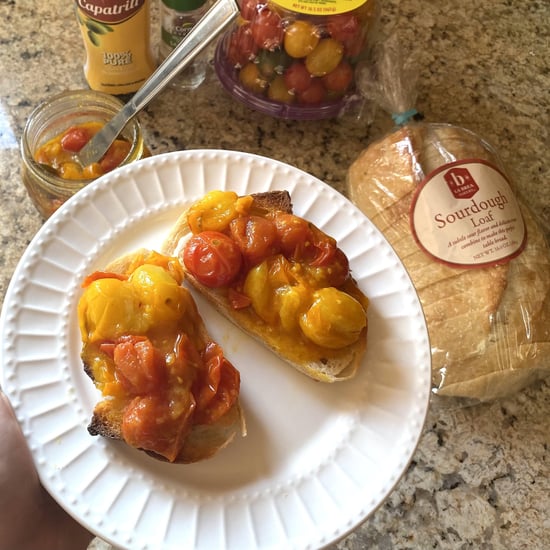 Recipes
I Tried TikTok's Easy Tomato Spread Recipe, and Next Time, I'm Making It in Bulk
by Marisa Petrarca 3 weeks ago 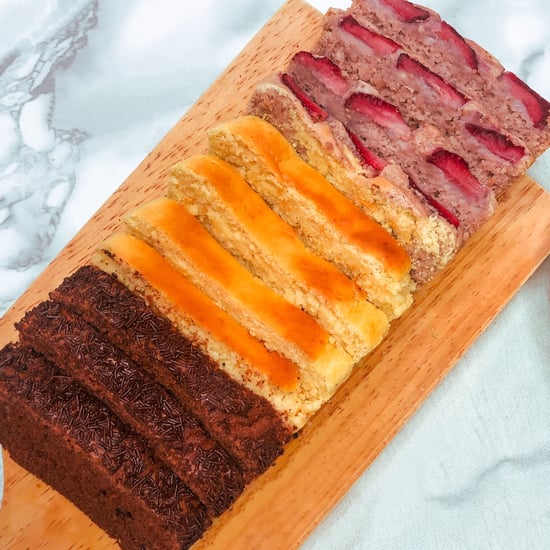 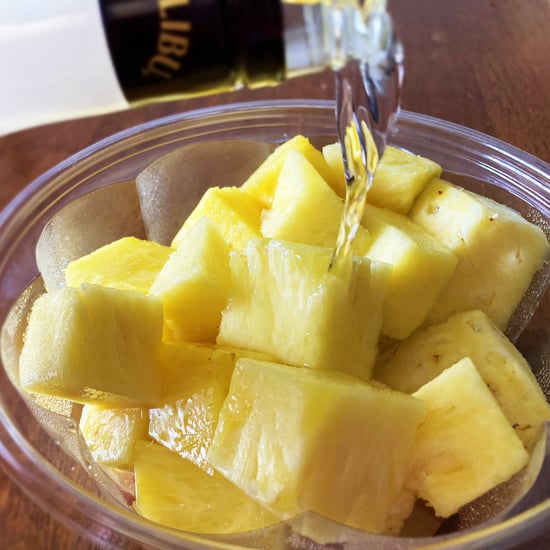 Food Reviews
Adult Pineapple Is Trending on TikTok, and It's the Perfect Boozy Beach Snack
by Kalea Martin 6/25 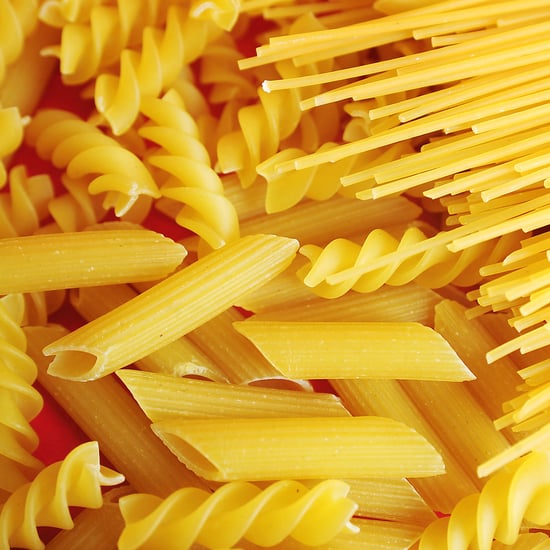 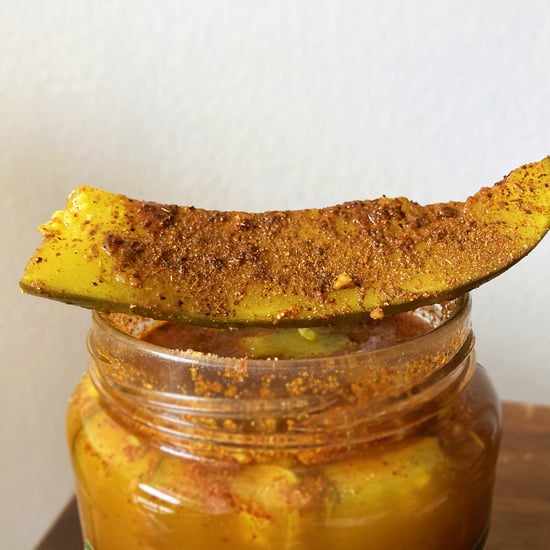 Recipes
I Tried Taco Pickles From TikTok, and They're a Pretty Big Dill
by Kalea Martin 6/24

by Quinn Keaney 22 hours ago