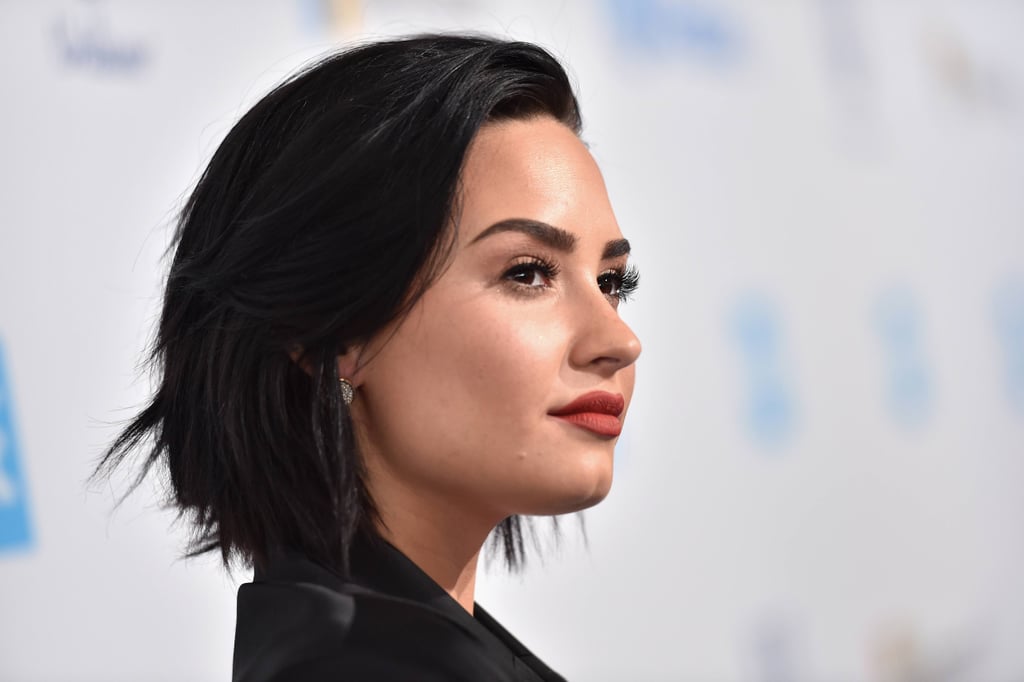 It's Time We Talk About Our Obsession With Demi Lovato's Eyebrows

OK, call me nuts, but I'm obsessed with Demi Lovato's eyebrows. I've been analyzing them for months (fine, it's been years), looking at them closely in pictures every time she hits the red carpet at award shows and makes talk show appearances.

In the past, I spent countless hours trying to figure out how the star gets her dark and bushy brows to be so perfectly defined, until her secret was finally revealed to me in an interview. "When I fill them in, I want to make sure that they're not too harsh in the inner corners, so they don't look drawn on. I like to have a smooth line underneath the brow and just fill in on top wherever there's little holes that need it," she told POPSUGAR.

But in my serious investigation, I discovered that Demi's brows have not always looked the same. They've actually been lighter, darker, thicker, thinner, curvier, flatter, more feathery — I might even say they're the most versatile brows out there. Scroll ahead to see what we mean. Demi's brows look good no matter what.

Previous Next Start Slideshow
Demi LovatoCelebrity BeautyEyebrows
Around The Web