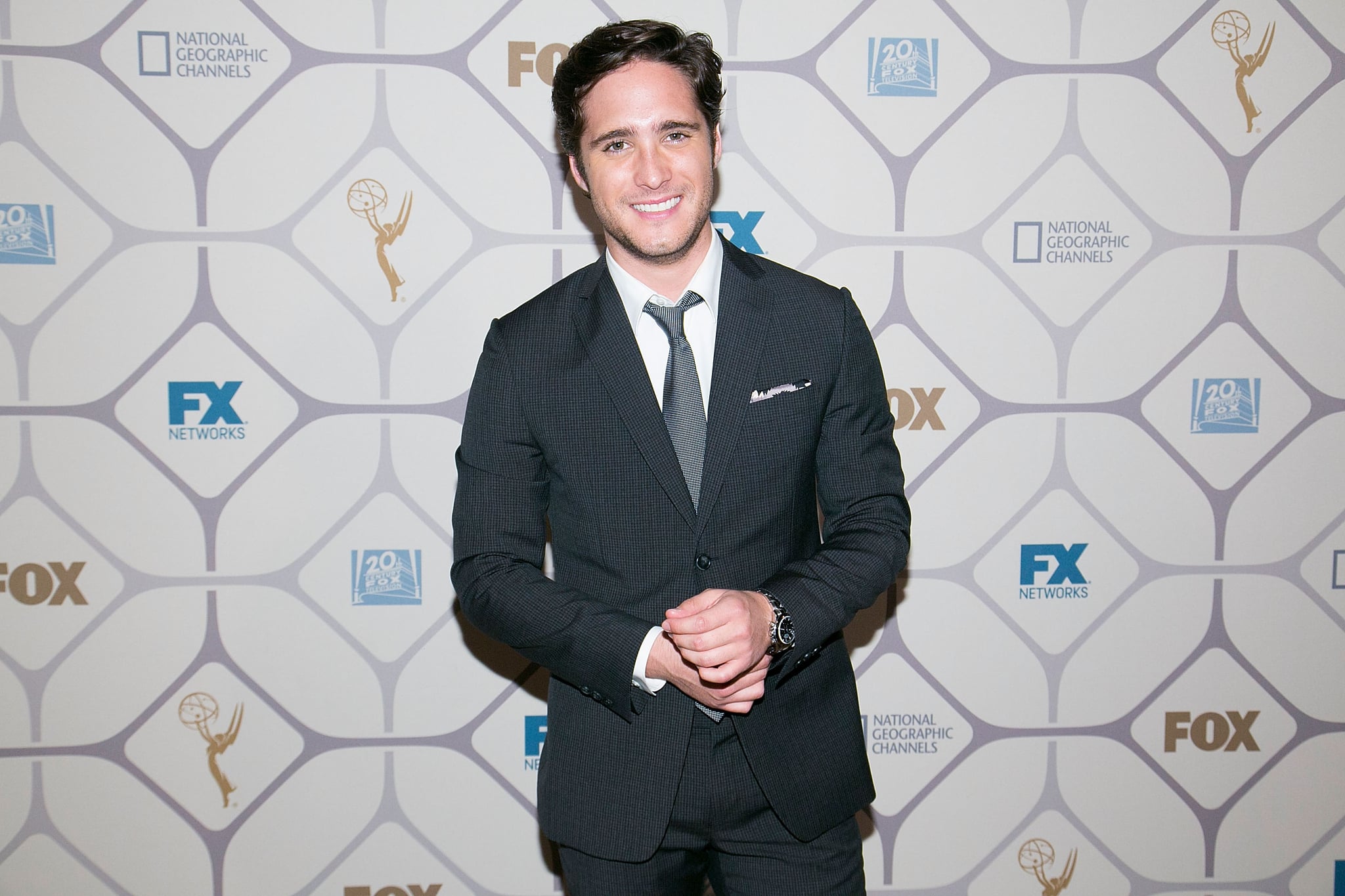 Diego Boneta is about to be everywhere as one of the stars on Fox's Scream Queens, but you're probably already familiar with the Mexican actor and singer from his days in Rebelde or as Alex on Pretty Little Liars. We caught up with Diego as part of his partnership with Marriot's #LoveTravels campaign, which encourages travelers to celebrate unique experiences, and he opened up about what he misses the most about Mexico, his love for New Orleans, and what we can expect from his new album. Keep scrolling for his must-read quotes, then check out all the times he showed off his muscles on Instagram and remember that time he had a reunion with Troian Bellisario.